It’s Indigenous People’s Day, where you can celebrate in the Quad Cities

More cities and states are opting to celebrate Indigenous Peoples Day instead of Columbus Day. 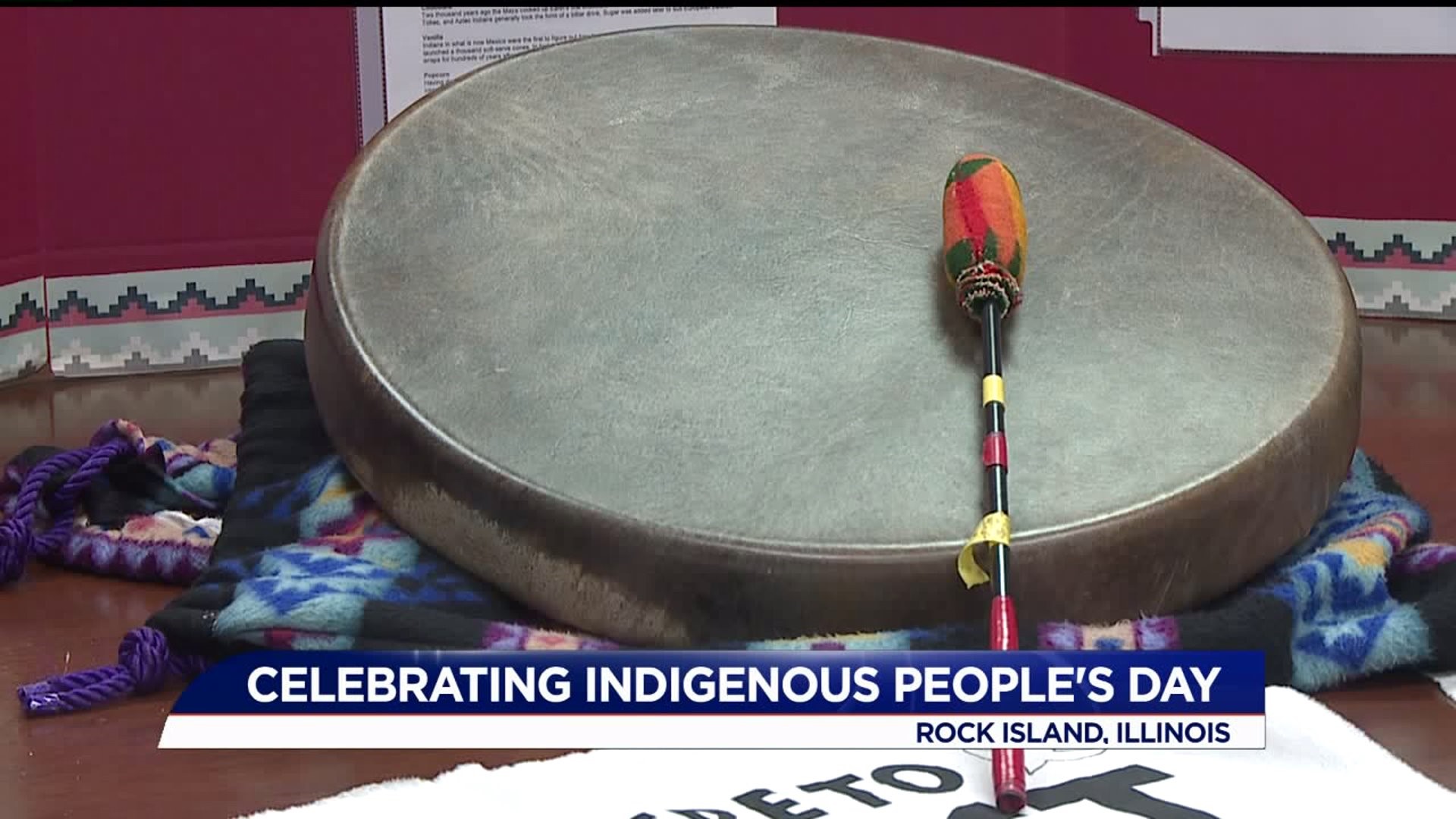 ROCK ISLAND, Illinois-- Monday, Oct. 14 is National Indigenous Peoples Day, and more and more cities and states are choosing to celebrate that day instead of Columbus Day.

The Native American Coalition of the Quad Cities and Sage Sisters of Solidarity planned a celebration at the Singing Bird Nature Center at Black Hawk State Park. It starts at 6 p.m. and goes until 8 p.m. on Monday.  Organizers say there will be native people performing dances songs from their cultures. There will also be native foods, displays and storytelling.

"Our lives and our history and our ancestors, our lives began before any European contact was made here, and people don't realize that," says Regina Tsosie, president of the Native American Coalition of the Quad Cities. "So we want to start a discussion about what life was like before 1490."

Tsosie says the day is a chance to teach others about native cultures and the struggles indigenous people have faced in the past and continue to face today.

"Our families were persecuted for being who they are," she says, "for being proud of their identity, for speaking their language, for living their culture."

Jo Ironshield, a board member for Sage Sisters, says indigenous people often work to share their culture every day and says days like today can create a mix of emotions.

"Indigenous day... it's a celebration but it also... it kind of like removes a scab," she says. "It opens that wound... because there's also bad things coming out of it too."

Ironshield and Tsosie say they hope people who come to the event leave with a better understanding of local indigenous groups and their history.