After being defeated several years in a row, the Iowa side of Tug Fest received a victory. 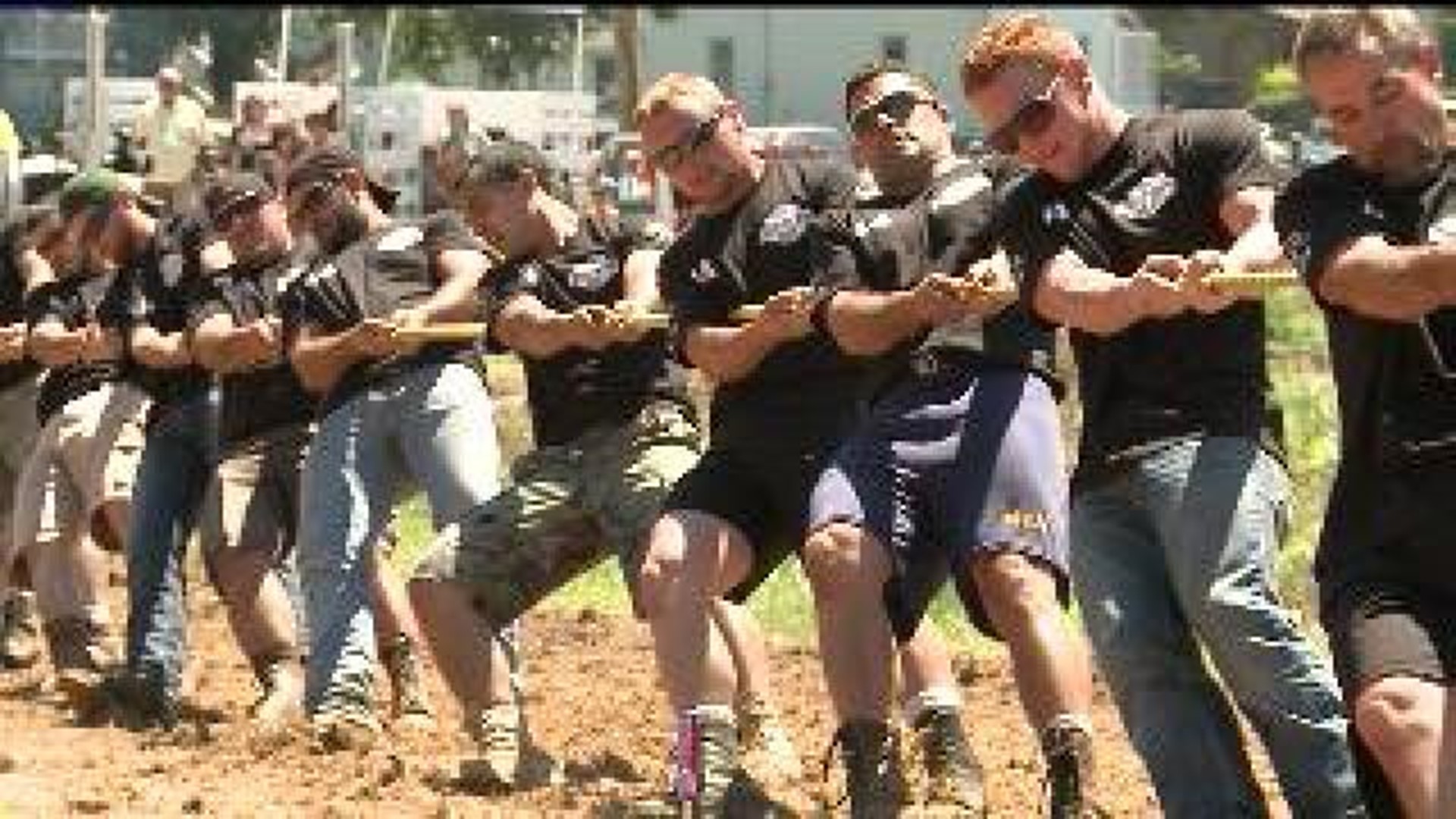 After being defeated seven-years in a row, the Iowa side of Tug Fest received a victory.

On Saturday, August 10, 2013, teams in LeClaire, Iowa and Port Byron, Illinois competed in a giant game of Tug of War over the Mississippi River. Teams of Illinois and Iowa’s strongest competitors fought for victory and bragging rights during the annual event.

The weekend leading up to the main event was filled with parades, lumberjack shows, and bounce houses, giving the whole family a reason to celebrate.

Volunteer, Matt Russel, said the competitors have to appear at practices, and be picked for a team.

“You just don’t walk and say ‘Hey I’m going to pull on the rope’," Russel said.

Music and celebrations followed the event in LeClaire, according to the Tug Fest Facebook page.