DAVENPORT, Iowa– For the first time Iowa voters will have to prove who they are to cast a ballot during the state’s primary elections June 5. While voters... 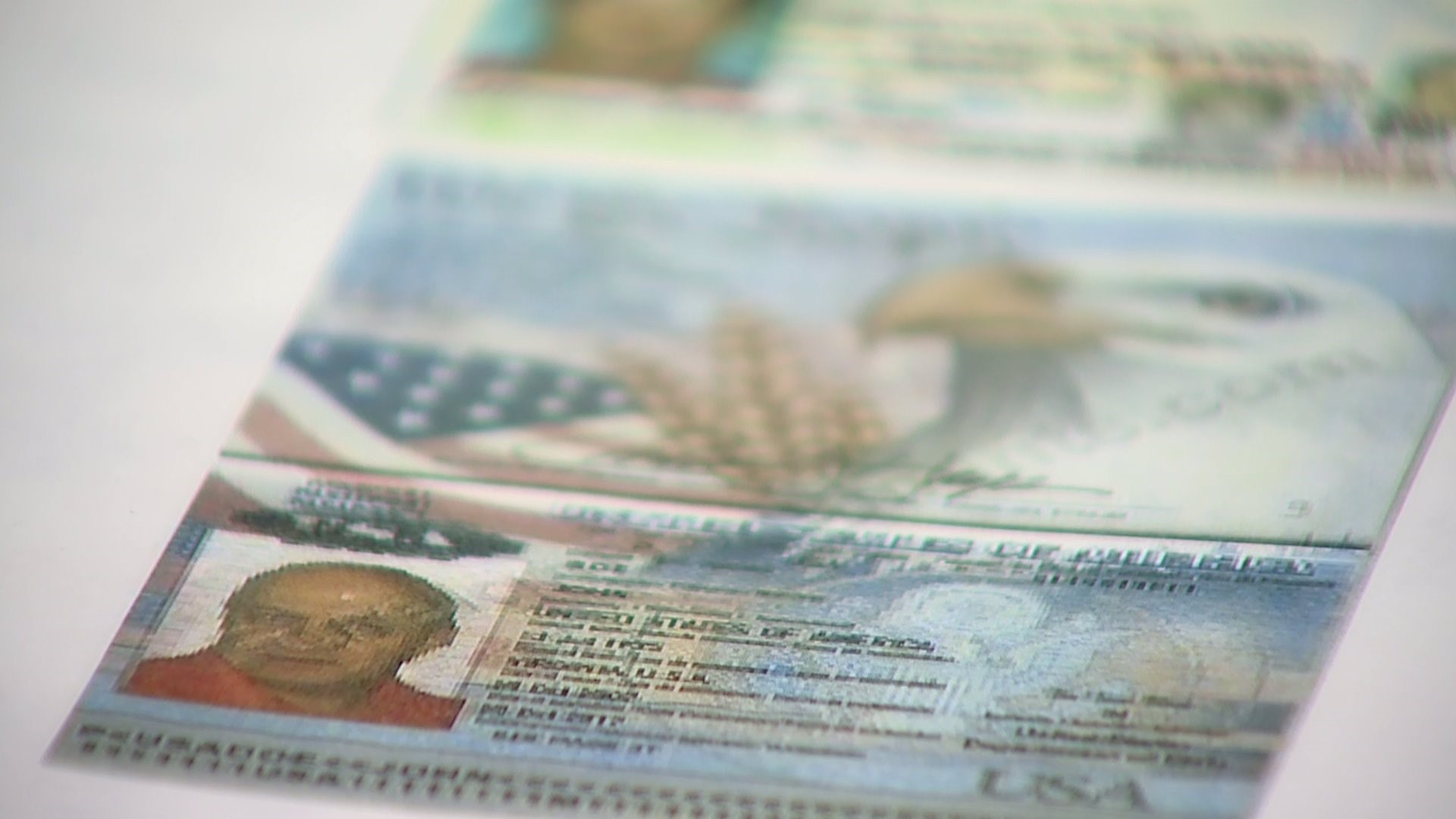 DAVENPORT, Iowa-- For the first time Iowa voters will have to prove who they are to cast a ballot during the state’s primary elections June 5.

While voters get used to the new rules the state will allow people without a photo ID a few alternatives.

This year only voters can either fill out a provisional ballot and bring a photo ID to the County Auditor’s office.

“(Option) two, you can use an attester, that is someone who lives in your precinct, who knows you and can attest and will sign to the fact that you are who you say you are. (Option) three you can just sign an affidavit,” says Scott County Auditor, Roxanna Moritz.

There are six acceptable forms of identification:

Pre-registered voters who do not have the necessary ID will be asked to sign an oath verifying their identity, and be allowed to cast a regular ballot.

The League of United Latin American Citizens filed a lawsuit against the Iowa Secretary of State, challenging the voter ID law.

“It is the fact that the new law suppresses the vote, it is simple as that. Any time there is an unnecessary requirement… that makes it more difficult for a person to vote that is voter suppression,” says LULAC’s Deputy State Director, Maria Bribriesco.

The new Iowa Voting law also cuts down on the amount of time voters can ask for an absentee ballot to be sent through the mail. This year’s deadline is a week earlier than years past, causing many people in Scott County to miss the deadline.

“We’re going to have 18 request forms come in (late)… Those 18 people are not going to be mailed an absentee ballot.” They’re either going to have to come in to my office or go to their polls on election day,” says Moritz.

For those able to cast an absentee ballot, there is also a smaller window for absentee voters to cast their ballots.

Some voters worry it will hurt the turnout.

“I think maybe it will stop a few people just because they were already a little skeptical getting into it. Putting more on top of it is going to make it a little tougher,” says Iowa voter Stephan Levy.

Moritz says the county is expecting a voter turnout between seven and ten percent.

Make sure you are fully ready to vote by visiting www.voterreadyiowa.org