Iowa State Patrol has seen a decrease in fatalities since 2016 when the number hit over 400 deaths. 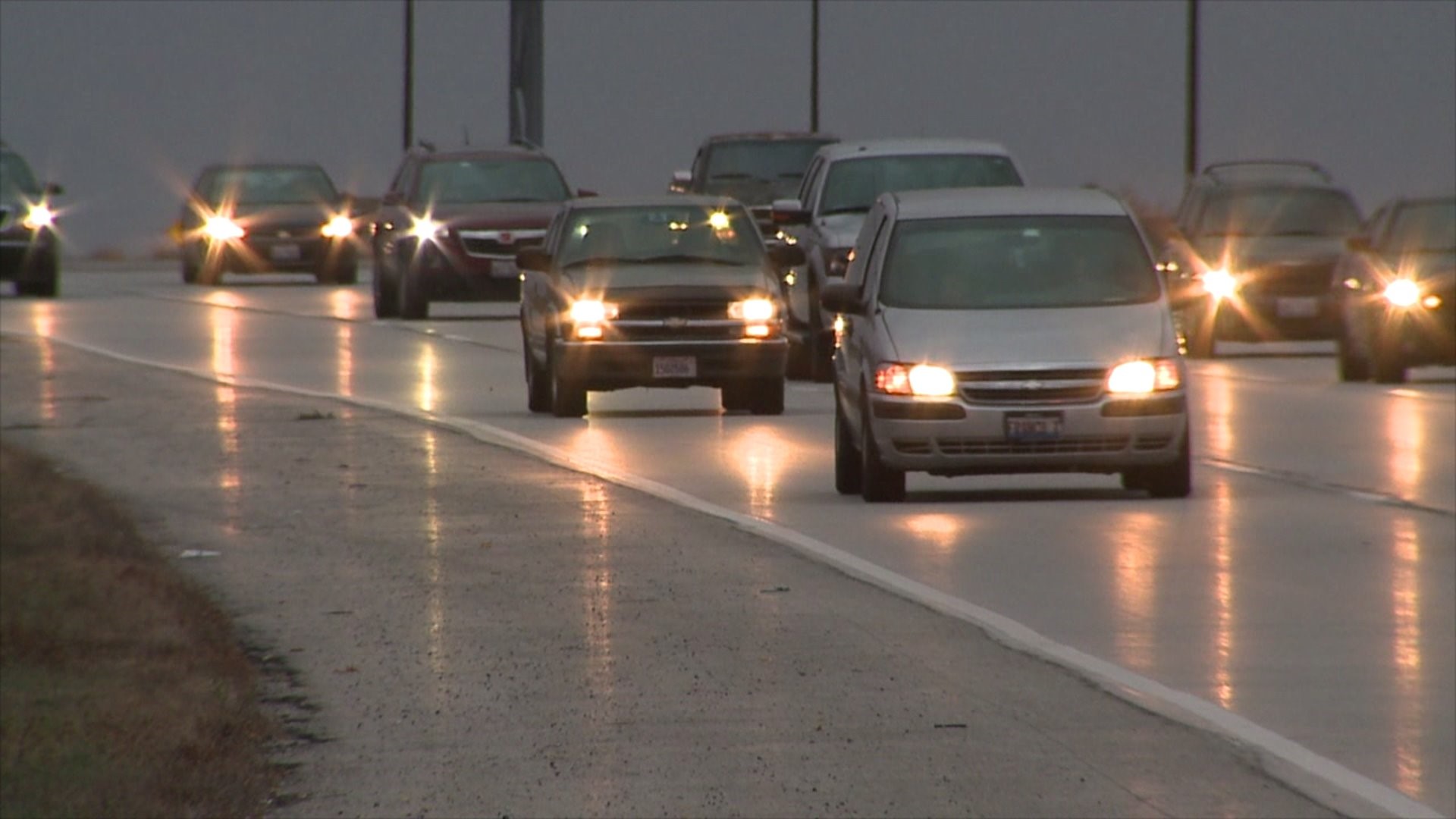 "Last year we made a huge improvement and we want to keep that going," Trooper Dan Loussaert said.

Last year over 300 people died on Iowa roads. Seventy-eight of them weren't wearing a seatbelt.

"The most dangerous thing we all do every day is get into a vehicle and travel somewhere," Loussaert said.

Iowa State Patrol wants people to not only walk away from accidents but avoid them altogether.

"Most of our crashes are caused by mistakes or bad choices and they could have been prevented," Loussaert said.

One of the easiest ways to avoid an accident is something patrol officers see every day, Drivers not using turn signals.

For officers on patrol, even one lost life is not okay.

"We all have that goal of how many is acceptable in your group of family and friends to be killed in a traffic crash this year everybody's answer would be zero," Loussaert said.

Iowa State Patrol has seen a decrease in fatalities since 2016 when the number hit over 400 deaths.