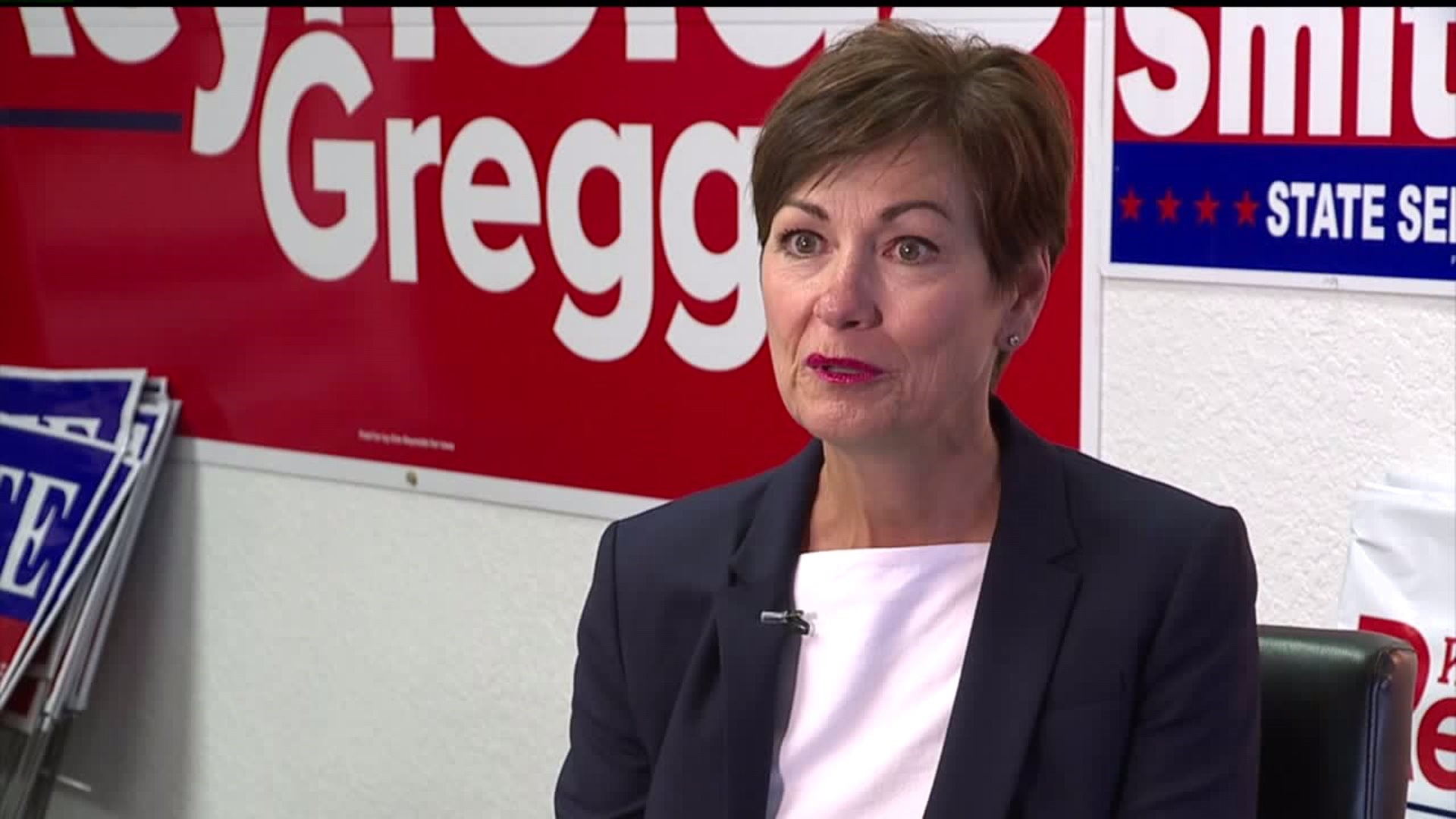 The state closed the books on its Fiscal Year 2018 with a $127 million dollar surplus.

That's four times more than the $31-million dollars that was first projected in the spring by the state Revenue Estimating Conference.

"I think the tax cuts that we experienced at the federal level is making a difference and we're going to continue to build on that with the historic tax reform that I signed," said Gov. Kim Reynolds during a News 8 interview.

Gov. Reynolds says the surplus will play a factor when the Legislature meets next year.

"So we're going to continue to put more money in the pockets of Iowans, in business and job creation, and they're investing in their people, their companies, and their communities."

The Governor also credits the lowest unemployment rate in 18-years in the state.  Iowa's jobless rate was reported at 2.5% in August.