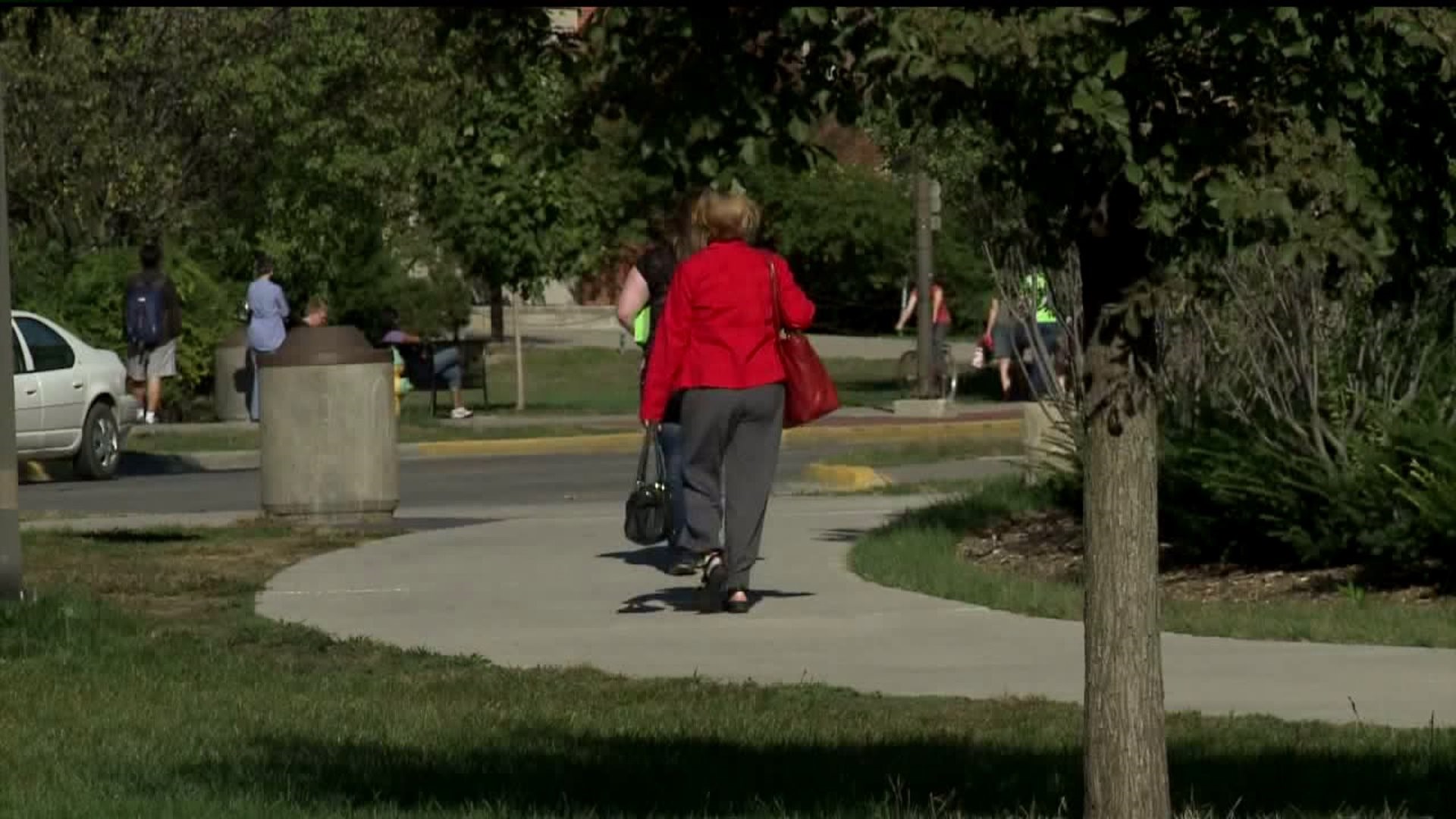 The Des Moines Register reports Reynolds was asked Tuesday about planned tuition increases of 7 percent annually for five years at both universities. She responded, "There is no way that Iowa families could afford a 7 percent increase over five years."

Reynolds noted the Board of Regents was studying tuition issues, and she promised to work with lawmakers in crafting a budget.