As a way to kick off National Crime Victims’ Rights Week, Deaf Iowans Against Abuse organization hosted “Heels for Hope” to raise awareness on... 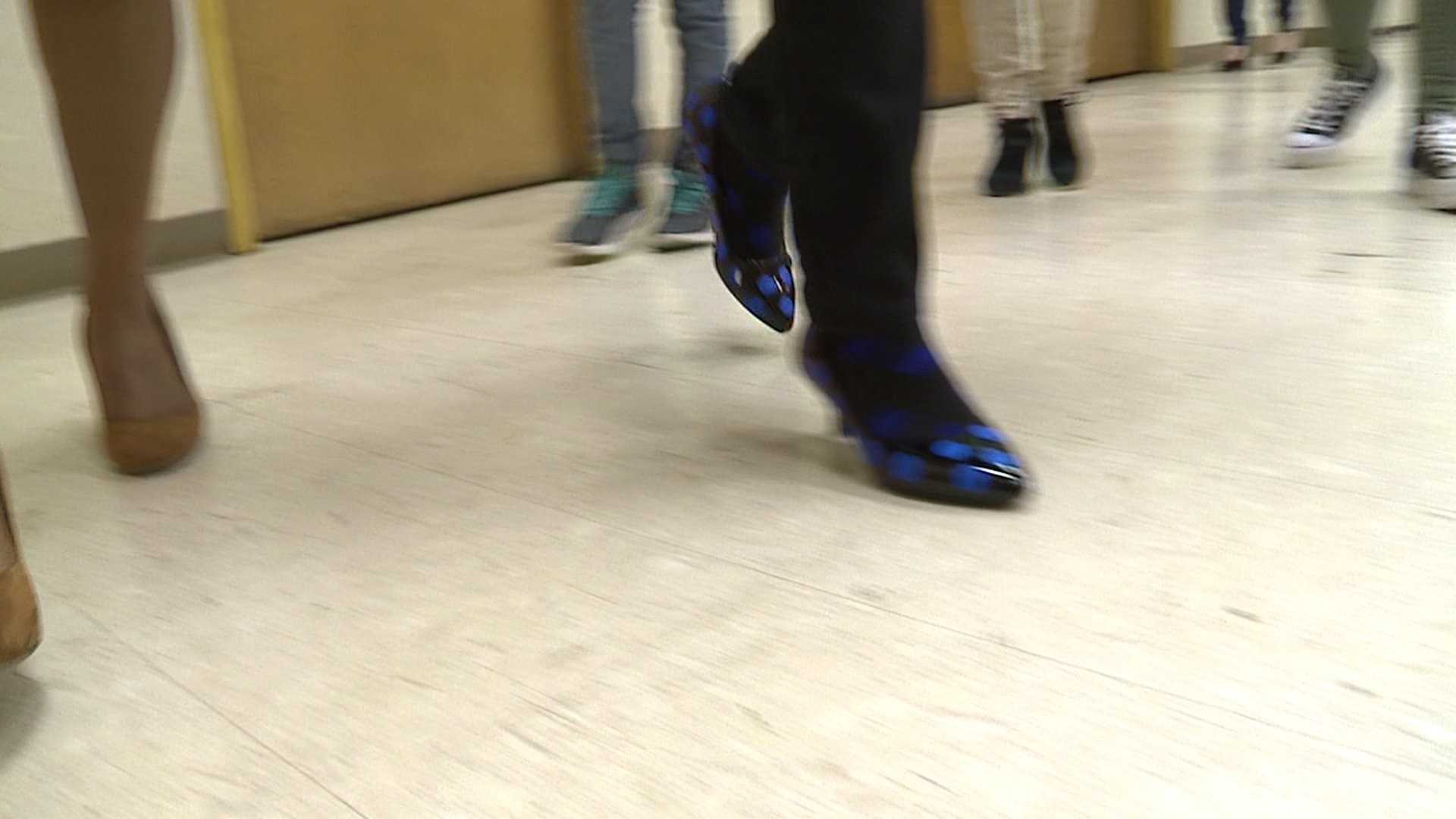 The Deaf Iowan's Against Abuse organization hosted "Heels for Hope" at the Elks Lodge in Rock Island.

Heels for HOPE is a nationwide program where people walk in heels to show solidarity for women and men who have been victims of sexual assault.

Sheli Barber, deaf psychotherapist and CJ Jones a Comedian who played a role in the 2017 summer movie  "Baby Driver" were the keynote speakers at the event.

Barber focused her presentation on the #MeToo movement and where it started.

"It's to raise awareness and accountability because we want perpetrators of sexual assault and violence to be held accountable for their actions," said Barber.

Jones spoke out about his own hardship experiences of growing up deaf, and gave a speech of never giving up hope.

"It's our responsibility to work together be there for each other we're one people one world," said Jones.

Members and allies strutted in high heels to raise awareness on sexual assault. The goal of the event is to shed light on survivors in the wake of the Me Too movement.

Executive Director of the DIAA, JenniferUpah-Kyes, said members of the deaf community have a higher chance of being a victim of violence than the general population due to communication barriers. According to the Bureau of Justice, a National Survey said those with disabilities are at least 2 and a half times more likely to be victims of violence between the years 2009-2015.

The goal of the event is to spread a message of hope and inclusiveness. Organizers say it's also a chance to show that there is help and resources for those going through trauma.

"That's the point of this Heels for Hope event...(to show) we walk together and no one is alone," said Upah Kyes.