An Iowa chiropractor lost his license after he reportedly admitted to having sex with patients and performing exorcisms as part of his chiropractic practice. 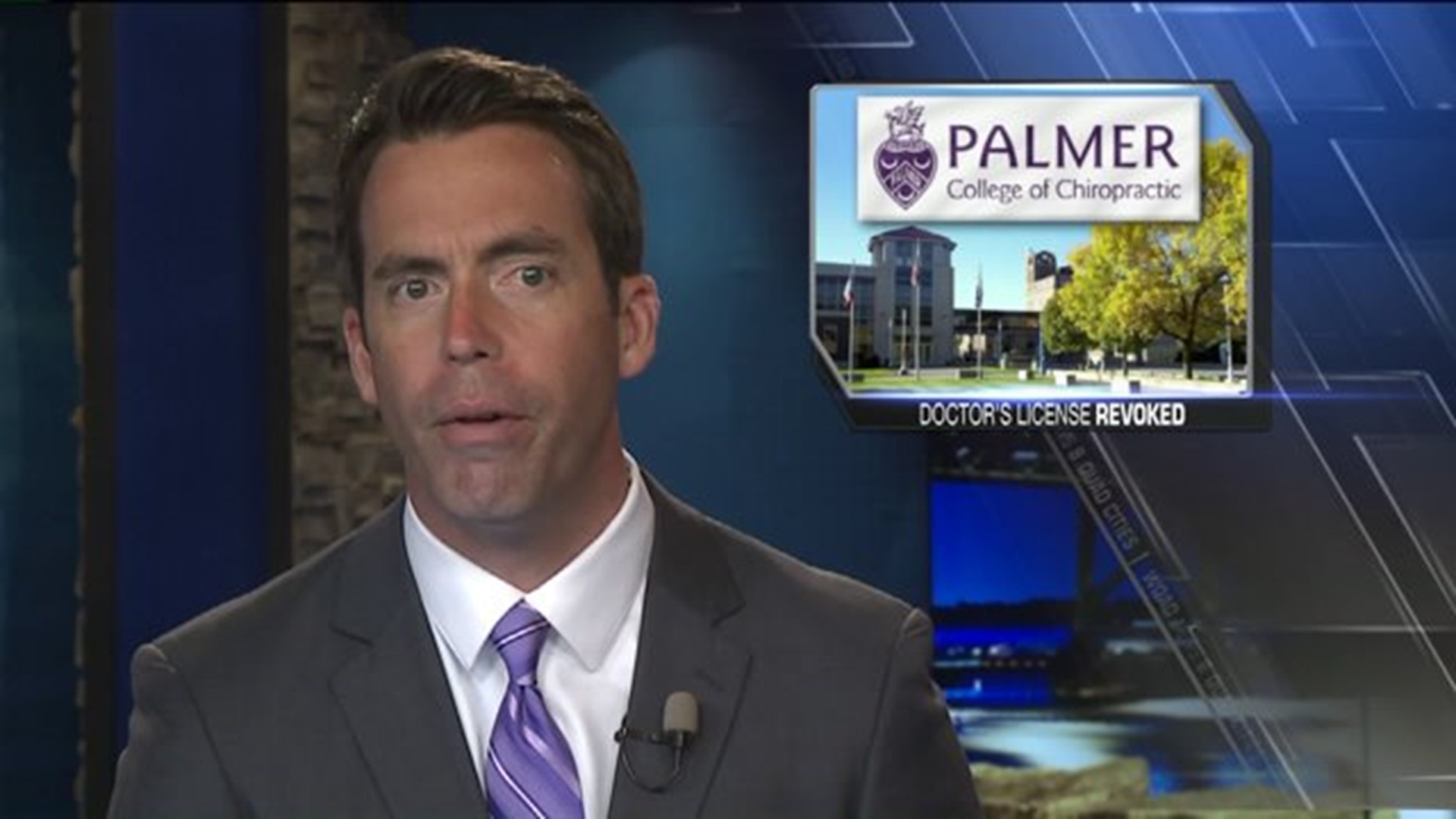 An Iowa chiropractor lost his license after he reportedly admitted to having sex with patients and performing exorcisms as part of his chiropractic practice.

Charles Manuel of Lamoni, Iowa, admitted to allegations that he had sex with several patients and that he bartered sex for services with some of those patients; that he told some patients to stop taking prescribed medications; and that he performed exorcisms as part of his treatment of chiropractic patients, according to the Iowa Board of Chiropractic.

Read it here:  Charles Manuel settlement order from Iowa Board of Chiropractic

The board charged Manual with engaging in unethical conduct, engaging in practice harmful or detrimental to the public, violating the principles of chiropractic ethics, and practicing outside the scope of the profession.

To resolve the case against him, Manuel agreed to voluntarily surrender his license to practice chiropractic; that license was set to expire June 30, 2016. Manuel also agreed to stop practicing chiropractic, and to stop identifying himself as a chiropractor, the board order said. He must wait at least ten years before seeking reinstatement of his license, and then he would be required to undergo a mental health evaluation before reinstatement would be considered.

The settlement order was signed in early March 2015, and Manuel included a handwritten note on it indicating he had already surrendered his license.