In Iraq, militants press on toward Baghdad

Militant fighters tightened their grip Sunday on western Iraq as security forces withdrew from a handful of towns in Anbar province, moving closer to Baghdad. 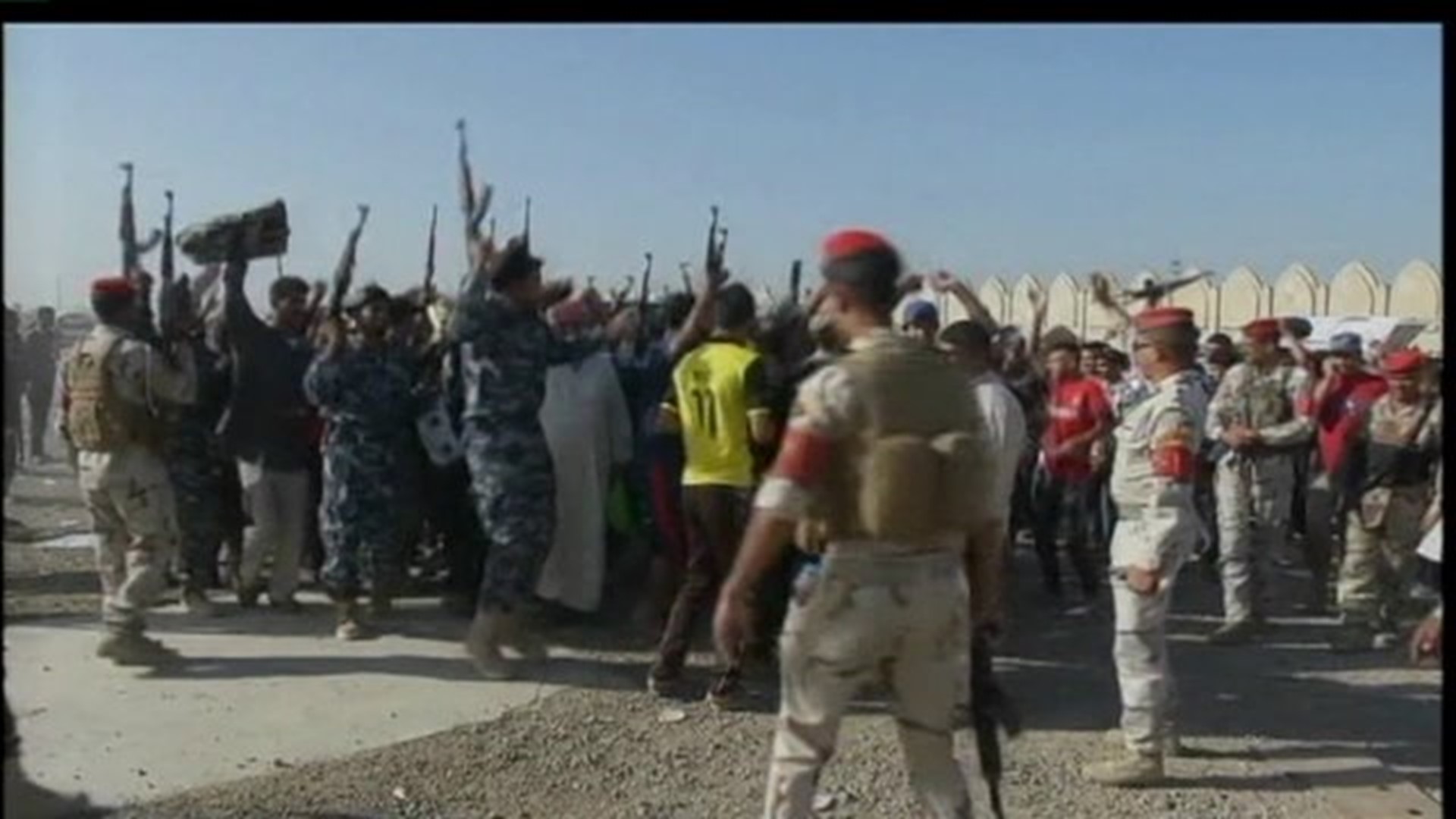