For the second time, the Illinois State Supreme Court will hear arguments in a lawsuit against tobacco company Philip Morris. 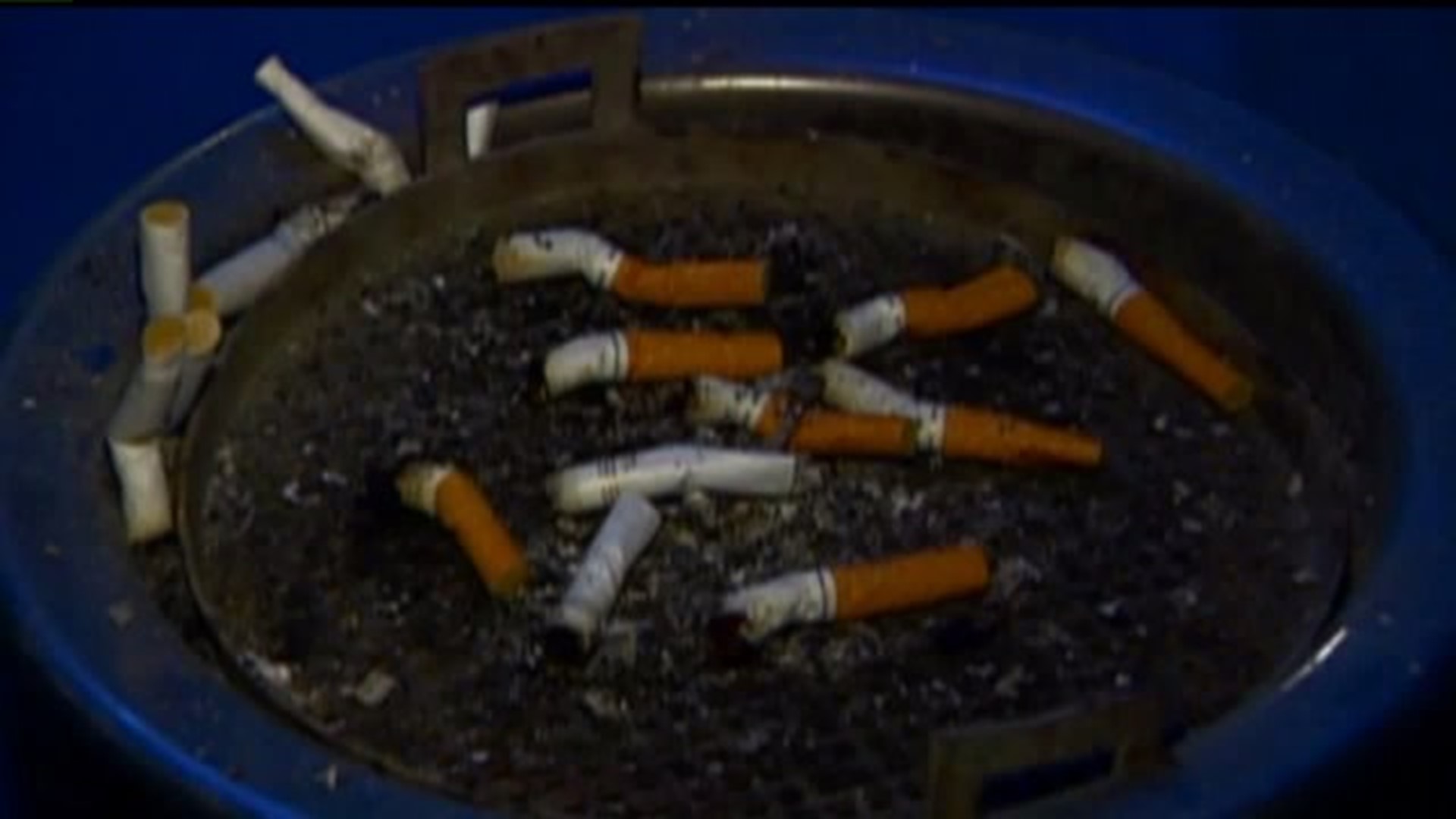 Editor's note:  To watch/replay video of the arguments before the Illinois Supreme Court, click here.

For the second time, the Illinois State Supreme Court heard arguments in a lawsuit against tobacco company Philip Morris.

The legal back-and-forth started when Sharon Price and other plaintiffs claimed the tobacco giant fraudulently used terms such as “light” and “low tar” in cigarette ads.

They prevailed, winning a $10.1 billion judgment in March 2003, but the Illinois Supreme Court reversed that ruling by saying “light” and “low tar” terms were allowed under federal regulations, according to appellate court documents. The case went back to the trial court with an order to dismiss the complaint.

What the plaintiffs did not know then, was that the Federal Trade Commission had permitted certain other tobacco manufacturers to use the terms with certain limitations. The court found that allowing the use of those terms under specific circumstances was not the same as taking regulatory action that actually approved or required using those terms. Later cases in 2008 confirmed the FTC “disavows any policy authorizing the use of ‘light’ and ‘low tar’ descriptors.”

So, the trial court again found in favor of the plaintiffs, but also said it thought the supreme court would still find in favor of Philip Morris in terms of any damages award.

The appellate court said the trial court couldn’t really predict how the supreme court would have ruled, and essentially reinstated the original $10.1-billion verdict.

The case returned to the Illinois Supreme Court for a second time when oral arguments were heard Tuesday morning, May 19, 2015.