Illinois officeholders will go without pay until state passes budget

Illinois Comptroller Leslie Munger says she and other officeholders will have to wait for their paychecks just like others in the state during the budget impasse. 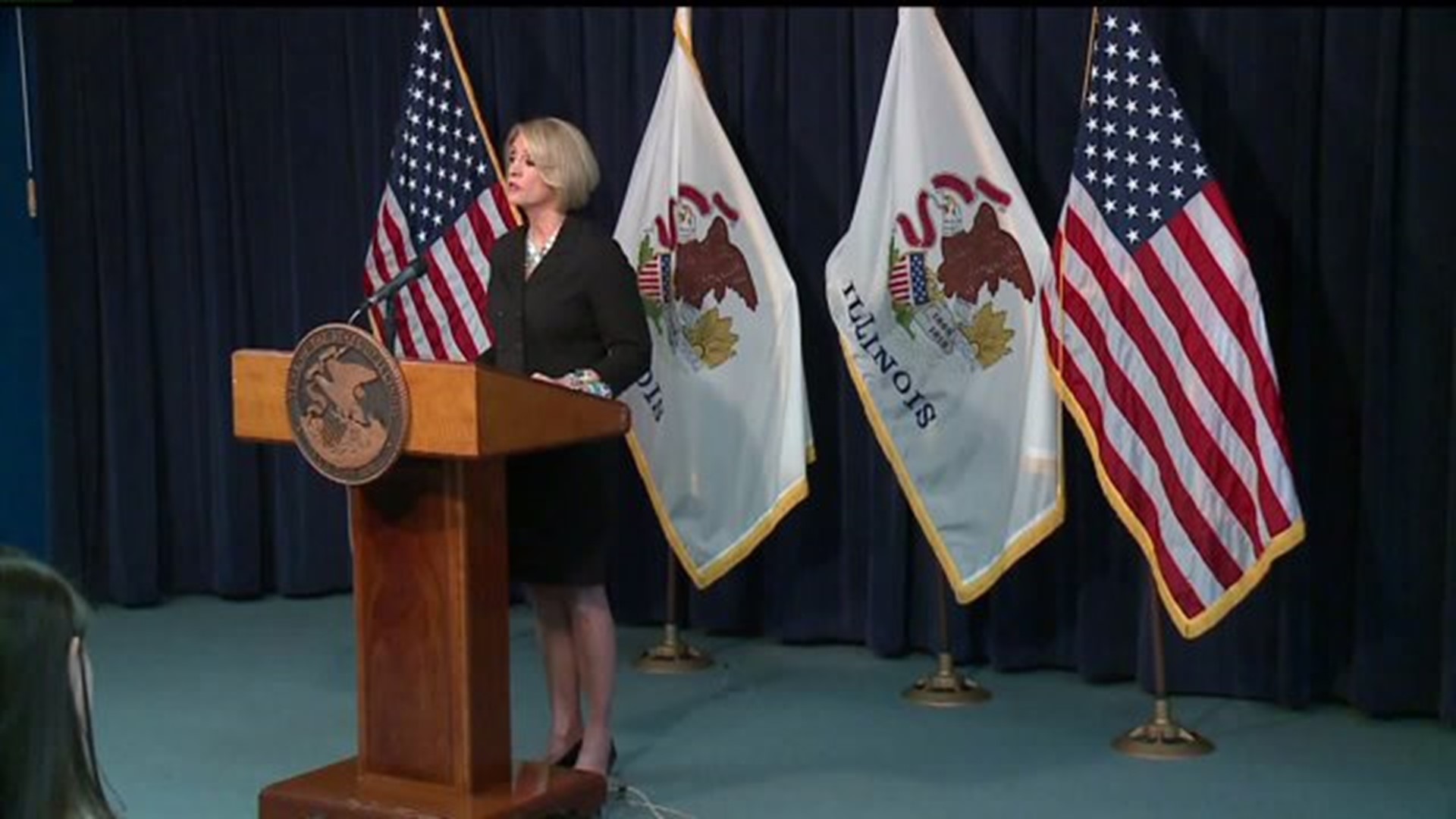 CHICAGO (AP) — Illinois Comptroller Leslie Munger says she and other officeholders will have to wait for their paychecks just like others in the state during the budget impasse.

The budget impasse that's now stretching into its 10th month has left the state nearly $8 billion in debt with Munger estimating that the state's backlogged bills could total $10 billion by June 30.

Munger said at a news conference on Sunday that it isn't fair that she, members of the General Assembly and other state officeholders get their paychecks on time during the budget crisis while social service organizations and small companies that do business with Illinois must wait.

Munger says until a budget is passed, the pay will be treated like other bills — meaning paychecks could be delayed by a month or two.

The failure to pass a budget is the result of a standoff between the Republican Gov. Bruce Rauner and Democrats who control the General Assembly. Democrats want Rauner to sign off on a tax increase but Rauner first wants to see what he calls "structural reforms" such as changes in collective bargaining.