Illinois may have a legal weed bill by late April 2019

Governor JB Pritzker has said multiple times that he supports the idea. 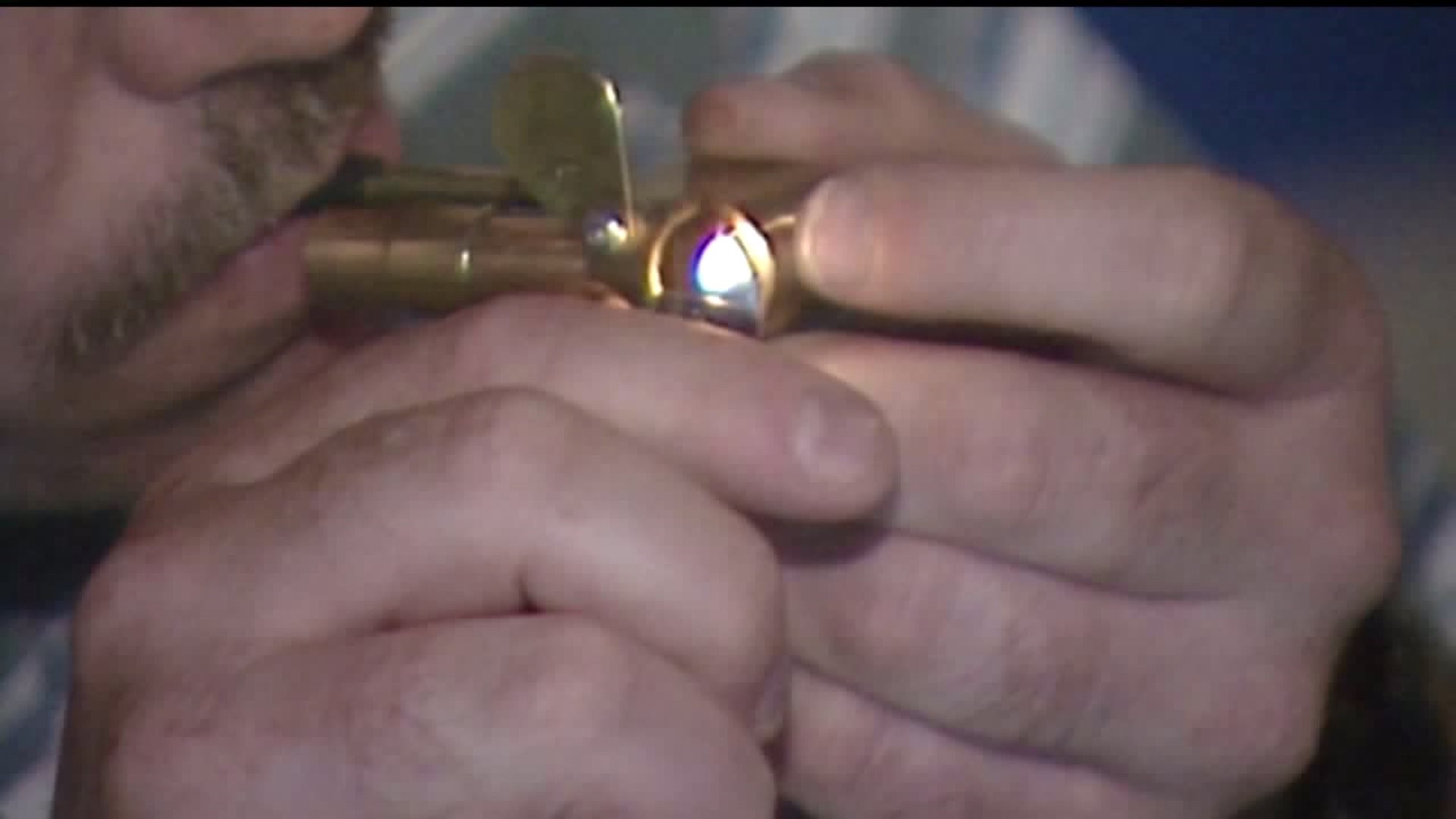 SPRINGFIELD, Illinois- A bill to legalize marijuana in Illinois could be filed as soon as April 29.

Key supporters of the weed bill says this could be one of the first issues discussed by state lawmakers when they return from spring break.

Illinois has already legalized marijuana use for certain medical conditions under a pilot program from 2013.

But now many lawmakers say they want to legalize it for adults entirely.

Governor JB Pritzker has said multiple times that he supports the idea.