“There were people who wanted a three-year ramp to $15 dollars, it’s six years,” Pritzker said. “That’s quite a compromise.” 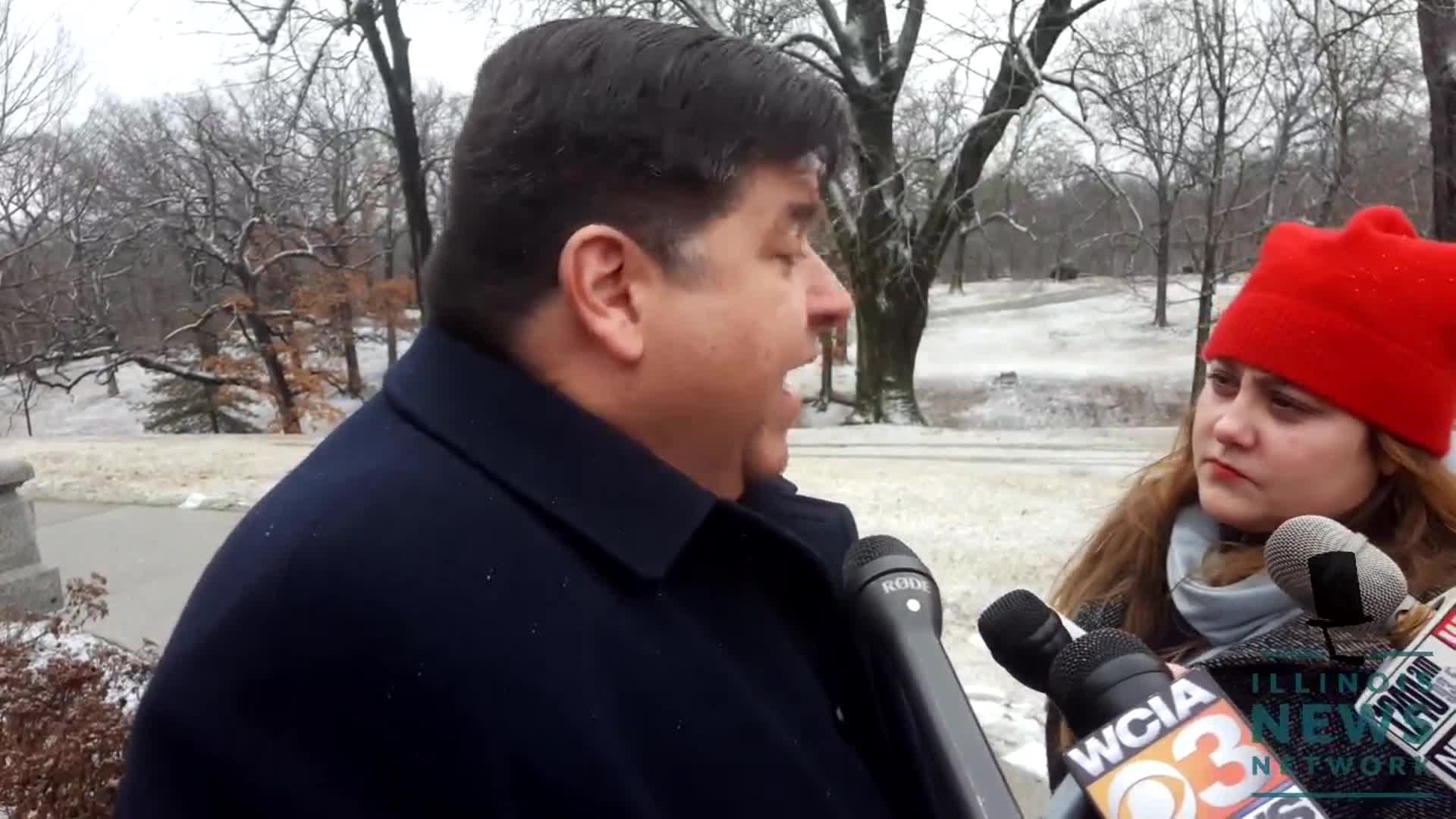 SPRINGFIELD (Illinois News Network) -- The Illinois House could make changes to a plan approved by the Senate last week that would raise the state's minimum wage to $15 an hour by 2025 after business leaders raised concerns about the costs.

Business groups came together Monday in Springfield to ask for amendments to the Senate’s plan that would allow for a lower minimum wage outside of Chicago. Downstate business owners said the cost of living in Chicago is much higher than in other parts of Illinois. They want a tiered minimum wage with an eventual $15 minimum for Chicago, $13 for the suburbs and $11 for the rest of the state.

Gov. J.B. Pritzker said Tuesday that the Senate plan was a compromise that took into account those issues along with calls from Democrats who wanted the minimum wage raised to $15 an hour in a shorter time period.

“There were people who wanted a three-year ramp to $15 dollars, it’s six years,” Pritzker said. “That’s quite a compromise.”

Pritzker said the Senate’s version includes provisions for youth wages and tax credits for small businesses. State Rep. Justin Slaughter, D-Chicago, said he expects changes to the plan when the House picks up the bill.

“I know personally for myself I represent the far south side of Chicago, I would like to see a higher tax credit for small businesses that are operating in underserved communities,” Slaughter said. “The regionalization aspect is certainly something that we want to make sure our downstate and suburban legislators are comfortable with that.”

Slaughter also said he’s hearing concerns about the timeline, and there may be efforts to alter how fast the minimum wage is implemented.

State Rep. Mike Murphy, R-Springfield, said lawmakers need to consider the cost of living in Chicago compared with the rest of the state. While some Democrats say the small business tax credits acknowledge the added employment costs, Murphy said nonprofit social service agencies will be hurt by the increase.

Pritzker said those costs will be covered.

“We’ve included in the budget that we’ll present next week making sure that we’re helping our social service agencies to pay the wages that people deserve,” Pritzker said.

Pritzker has said he'll deliver a balanced budget, but hasn't said how he'll manage to cover a projected $3.2 billion shortfall, the added costs of a minimum wage hike or his pledges to invest in early childhood education, higher education and infrastructure.

“The governor would like to sign this before the budget address, so it is fast moving, but everybody is going to be rolling up their sleeves to get this done,” Slaughter said.

Pritzker said last week that the House should approve the bill without making changes.

The measure is scheduled to be heard in the House Labor and Commerce Committee Wednesday afternoon.