County fairs in Illinois are expecting to see some money now that lawmakers have approved a stopgap budget. 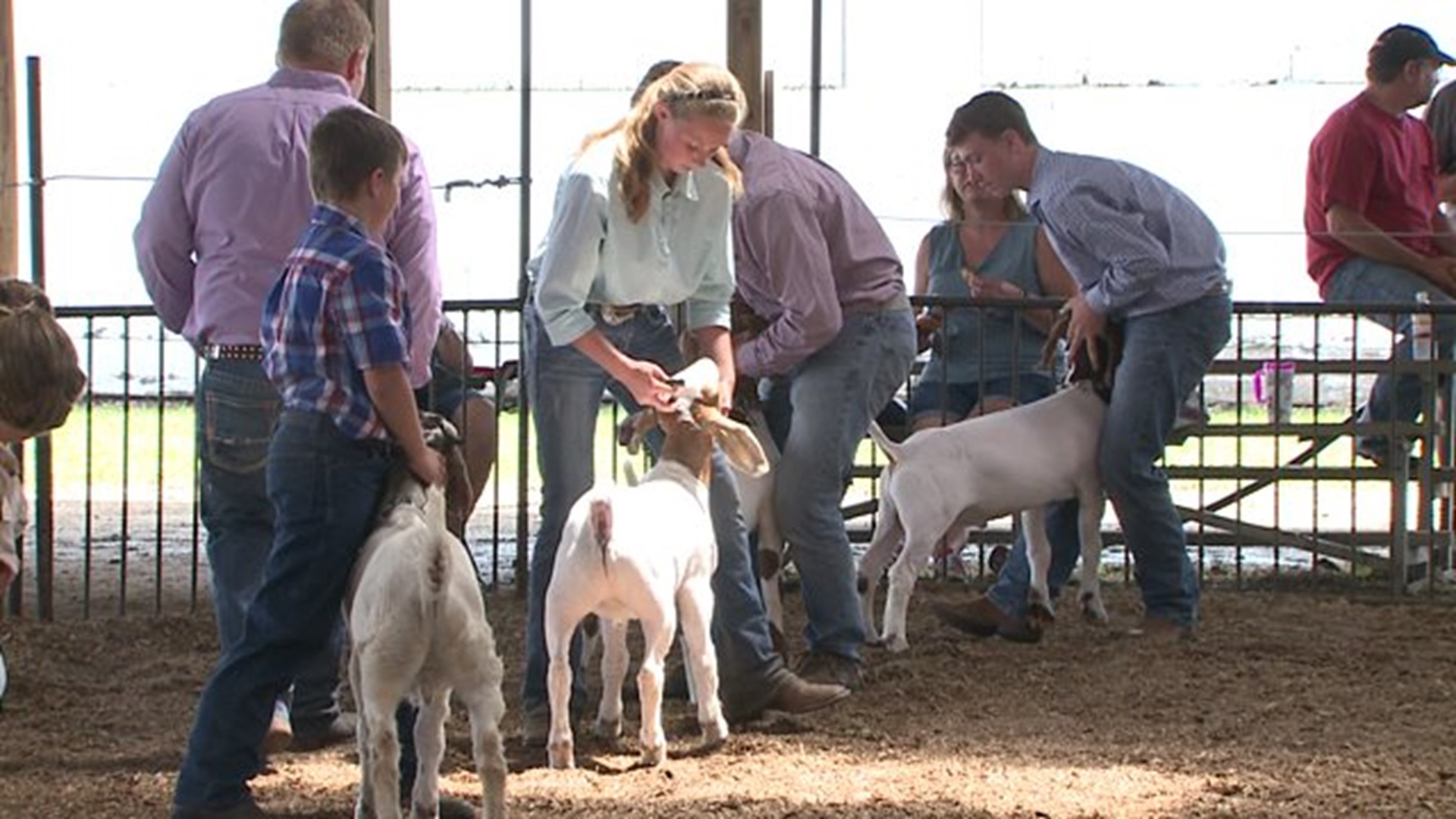 County fairs in Illinois are expecting to see some money now that lawmakers have approved a stopgap budget.

Knox County Fair office manager Lynn Lydick said Illinois used to contribute between $15,000 and $25,000 a year toward premiums, or prize money, for competitors. However, the fair board hasn't seen state funding since 2014.

Lydick said organizers are now hoping to receive back pay for 2015, as well as funding for this year and next.

"We did hear the stopgap, that we were included on that," said Lydick. "But when the check shows up, we'll be excited."

The board has already made changes in case that money never arrives. Lydick said events must be self-sufficient, with entry fees making up the bulk of the prize money. In some cases, entry fees and grandstand pricing have gone up.

"It will come to a point where there will be no money coming from the state at all," said Lydick. "Each fair will be run more and more, I feel, like a business. You can't rely on the state or any other entity, to be honest with you."

Livestock competitors say they're not worried about prize money. They just want to see a Knox County tradition continue.

"The fair is your time to show off your animals and to see where all of your hard work has gone," said Cheyanne Dierickx.