Thousands of applications expected for medical marijuana in Illinois

The state coordinator says he expects thousands of people to apply for medical marijuana access as it becomes available in Illinois. 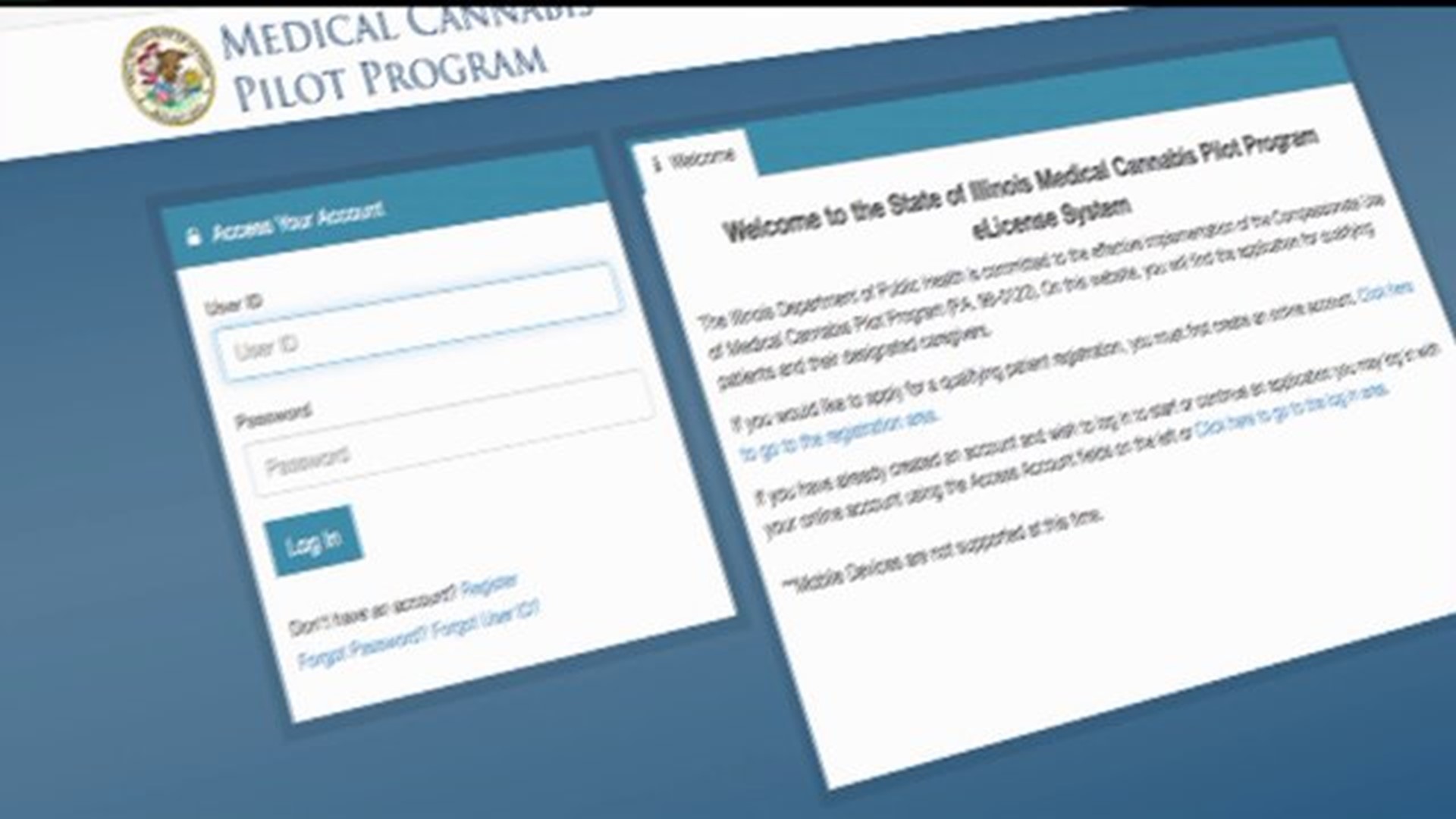 Qualifying patients and caregivers were allowed to submit applications to receive and administer medical marijuana in Illinois as of September 1, 2014.

According to the Illinois rules governing medical marijuana, patients must have a debilitating medical condition such as cancer, glaucoma, HIV, AIDS, hepatitis C, ALS, Crohn’s disease, Alzheimer’s disease, certain spinal and nervous system conditions, and certain conditions involving chronic pain including Rheumatoid arthritis and severe fibromyalgia. The Illinois Department of Health has the authority to add to the list of conditions that qualify for medical marijuana prescription.

The statute allows officials 30 days to process the applications.

"I do expect that we will have hundreds of applicants in the next week," said Bob Morgan, the Statewide Project Coordinator for the Illinois Medical Cannabis Pilot Program. "I think by the end of the calender year, we will have thousands of applicants."

While Morgan expects a high volume of applicants, they will have to be over 18 years old. Patients under the age of 18 are prohibited from the application process until January 2015.

Illinois was the 20th state to legalize medical use of marijuana.