As of Wednesday, April 30 new legislation from the Iowa Department of Transportation will make city leaders prove their red light cameras are actually making a ... 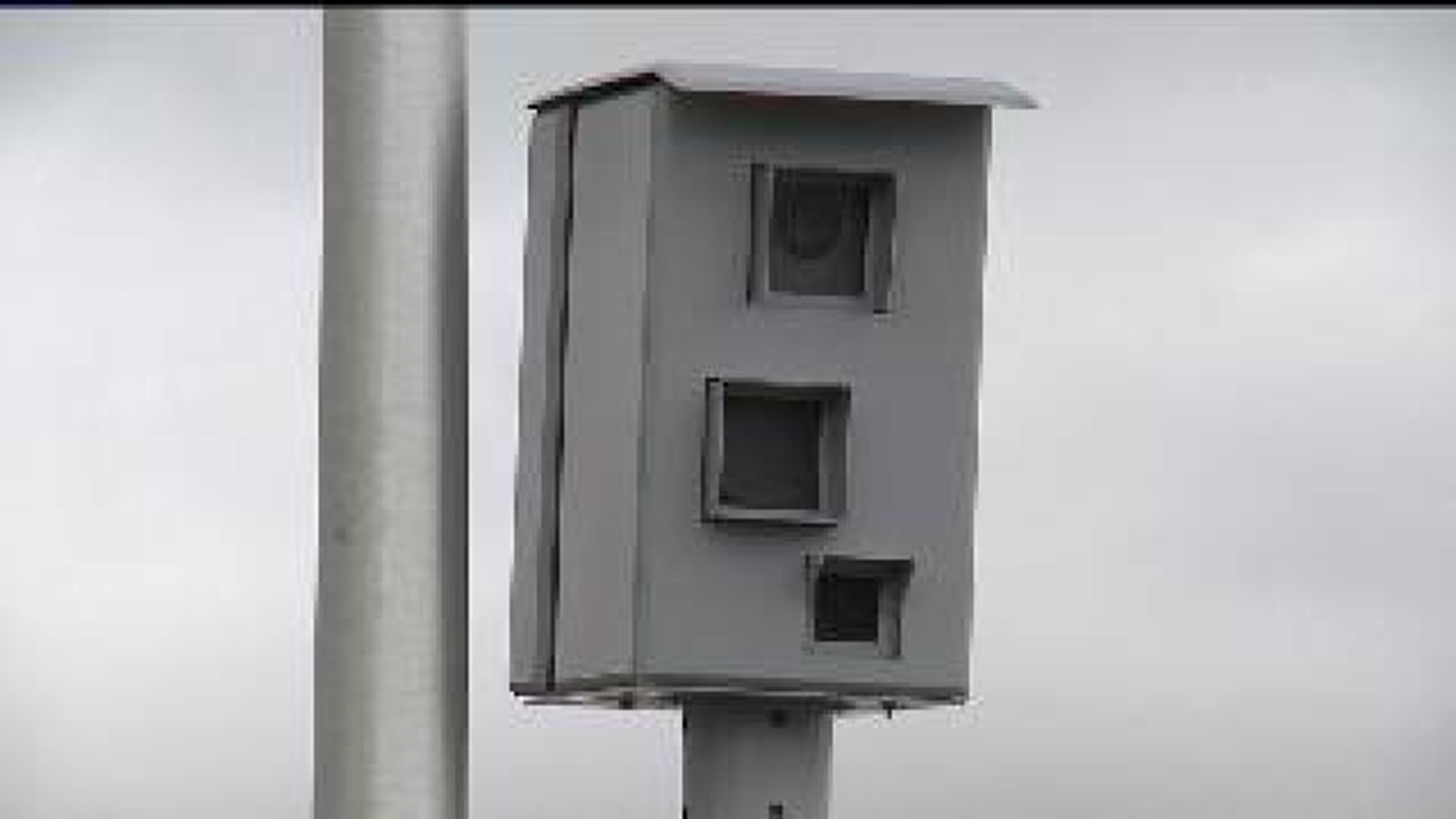 As of Wednesday, April 30 new legislation from the Iowa Department of Transportation will make city leaders prove their red light cameras are actually making a difference.

I-DOT said its goal is to hold cities and counties accountable by showing that red light and speed cameras are helping improve safety and not just generating revenue.

"It's something that we just think is a really good thing for Iowans that we're making sure that these systems are about safety and if there's anything else we should be doing, we're going to look at it together," said Steve Gent, Director of the I-DOT Office of Traffic & Safety. "It's really a system where we want to work with the cities and come up with good solutions."

However police feel that the new legislation threatens a tool they say makes their cities safer.

Muscatine's Assistant Chief of Police, Phillip Sargent, said that while the cameras do generate revenue, they also make the city safer.

"We have been able to reduce the amount of red light running, and the amount of speeding," Sargent said. "From 2011 to 2013 there's been a 33 percent decline in crashes."

City officials have until May 1 to present their statistics on the cameras to I-DOT.