How Davenport coaches are helping prevent concussions on the football field

Rising Knights Youth Football Program is taking the extra step this season by requiring all of its coaches to be “Heads-Up” certified. Heads-Up cert... 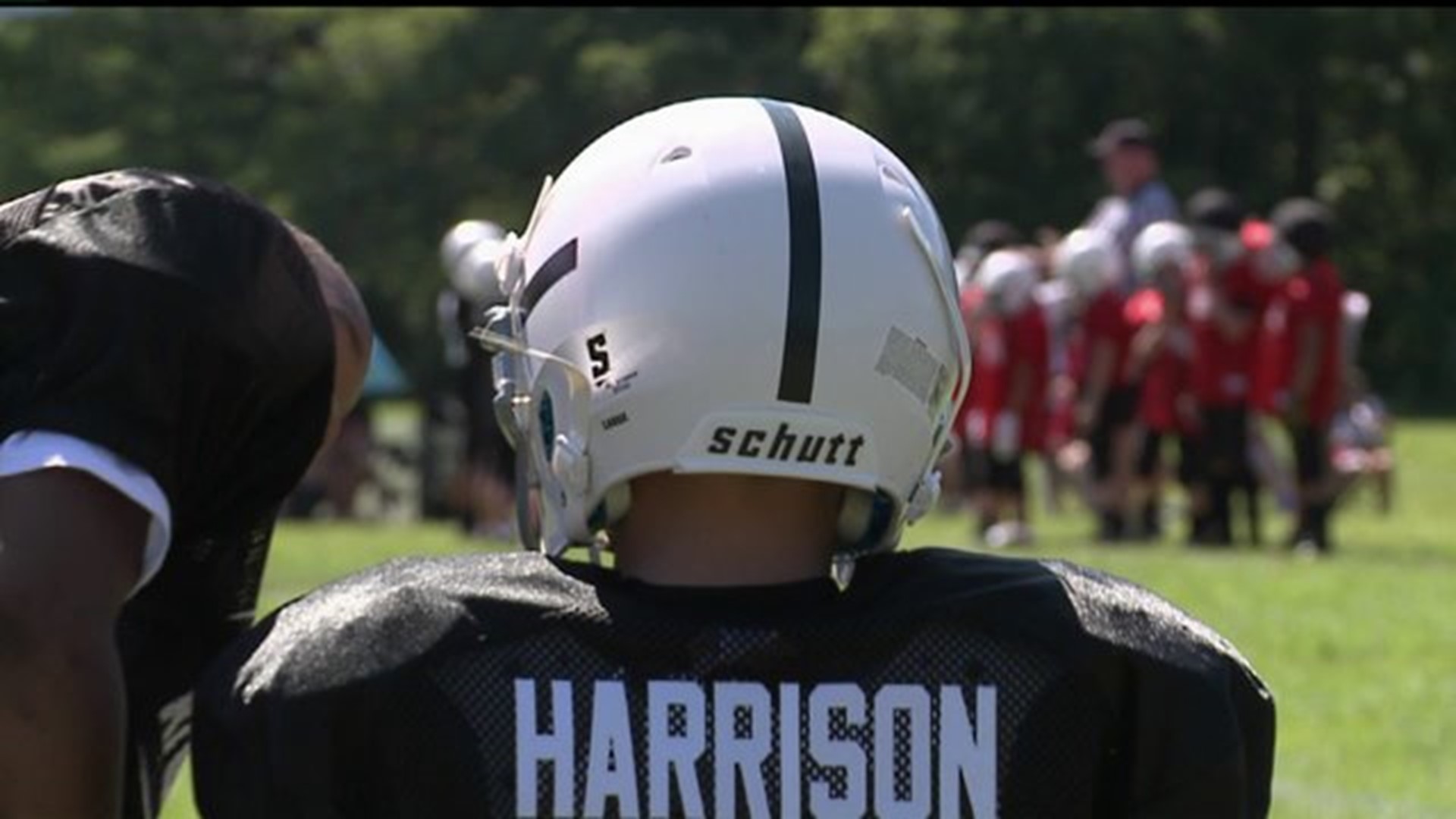 Rising Knights Youth Football Program is taking the extra step this season by requiring all of its coaches to be "Heads-Up" certified.

"We've been having youth tackle football for over forty years and we are the premier league in the Quad Cities. We want to maintain that, we want to keep the integrity of what we do," said Rising Knights Football  Commissioner, Tim O'Neil.

In 2009, more than 248,000 children went to the emergency room for concussions they received through sports. 15.8 percent of football players who sustain a concussion severe enough to lose consciousness will go back to play in the game the very same day.

"If there's any hint that the kid may be a little woozy, he's coming out [of the game]," said Dan Timmons, head coach of the Red Team. "Early detection is a big part of it. As we have learned more and more about it, coaches aren't just saying 'hey, toughen up and get back in the game,' we want to be cognizant if we think there's any kind of issue at all."

Coaches must take an online certification course and then receive hands-on training by an expert to teach them how to coach the kids on proper tackling form.

"Kids at this age never tackled before so they don't know how to tackle. Being taught how to tackle properly is vitally important. So keeping your head up, your nose up, and your hips low is very, very important as opposed to head down running into people, that's how injuries happen," said Timmons.