It’s been illegal to give homeless people food in downtown Houston without a permit since 2012. 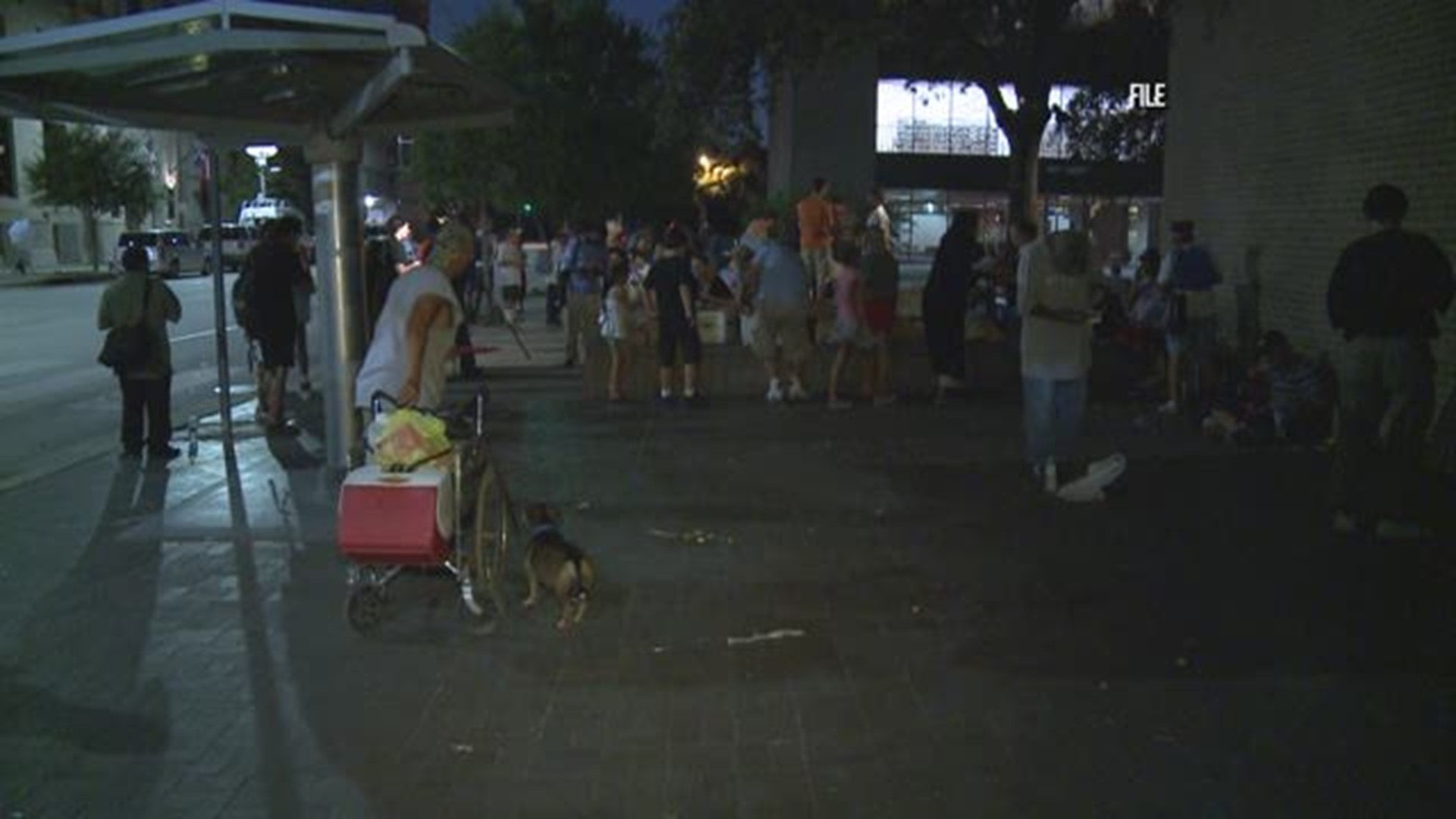 HOUSTON - Thanks to the ordinance passed in 2012, a legal battle on religious rights is underway to repeal Houston’s feeding the homeless ordinance.

According to the ordinance, volunteers must have a permit in order to feed more than five people at once. It also requires those handing out meals to get food safety training and written consent from property owners.

“For the last five years people have had this concern in the back of their heads." Nick Cooper from Food Not Bombs, said. "oh I think there’s some law against that, or I better not do that, I know you’re supposed to ask permission first."

Citizens tried using a petition signed by 75,000 to get rid of the ordinance but now, one man is trying the most American tradition of all.

“What we are saying to the City of Houston is do not trample on people’s religious freedom,” said Randall Kallinen, one of the lawyers representing Phillip Bryant.

“Let’s get this law changed, and let’s get it out of the courts and let's get the people having the right to feed those that are needy and hungry in our community without government intervention,” Houston City Councilmember Michael Kubosh said.

The lawsuit argues that Bryant's religious right to share food and water with the homeless are being infringed upon.

He claims he simply wants to follow the teachings of Jesus Christ and he never knows when he might feel compelled to help those in need.

“It’s not safety. It’s not a safety issue, I’ve yet to have one person come to me with food poisoning. It’s just really, downtown district just does not want to see the homeless community at this point,” Shere Dore with Homeless Advocate Program Houston said.

Whether the regulations are about safety or serenity, the fight for the freedom to feed is headed to a courtroom near you.