Honeywell announces closure of Galena plant by the end of 2019. 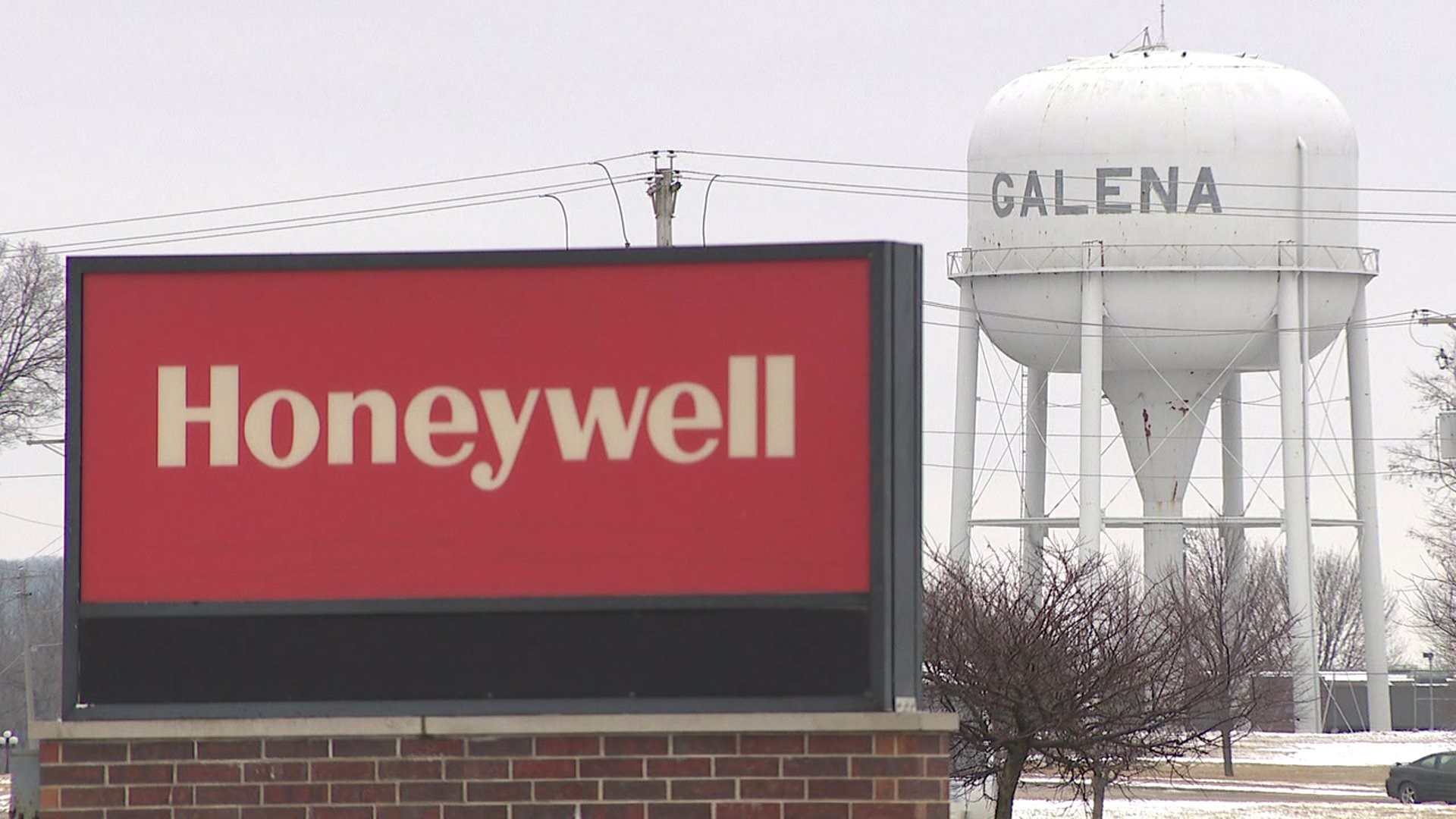 Galena may be known as a popular tourist town, but since 1984 more than 100 local employees have called the Galena Honeywell plant home. However, last week Honeywell decided to close its Galena location by the end of 2019 -- leaving its now 50 employees with the option to relocate to a more competitive market... or lose a job.

Mayor Terry Renner said he heard about the company’s plans to close through a former employee.

A whole community and its people who never saw it coming - even the Mayor.

"Am I frustrated? You bet I am," Mayor Renner said. "Is it such a benefit to a have a big corporation come into town? Cause as soon as the economy goes south, what do they do? Close up and go south."

"Honeywell continually evaluates its operations to drive efficiencies for customers and has decided to consolidate work from our Galena facility to other Honeywell sites later this year," Krantz wrote. "This is part of a streamlining effort that will end up adding about 125 new jobs to our existing Freeport, Illinois, facility. Eligible affected employees can apply for other open positions in Honeywell or will be offered severance."

"We’re hurting up in this part of the state, we don’t have a lot of industries," Mayor Renner said. "You may have some over in Dubuque you have to travel out of state, you may have some in Freeport but you have the long drive on a two-lane road."

A two-way street he says was lacking in communication between the company and the city.