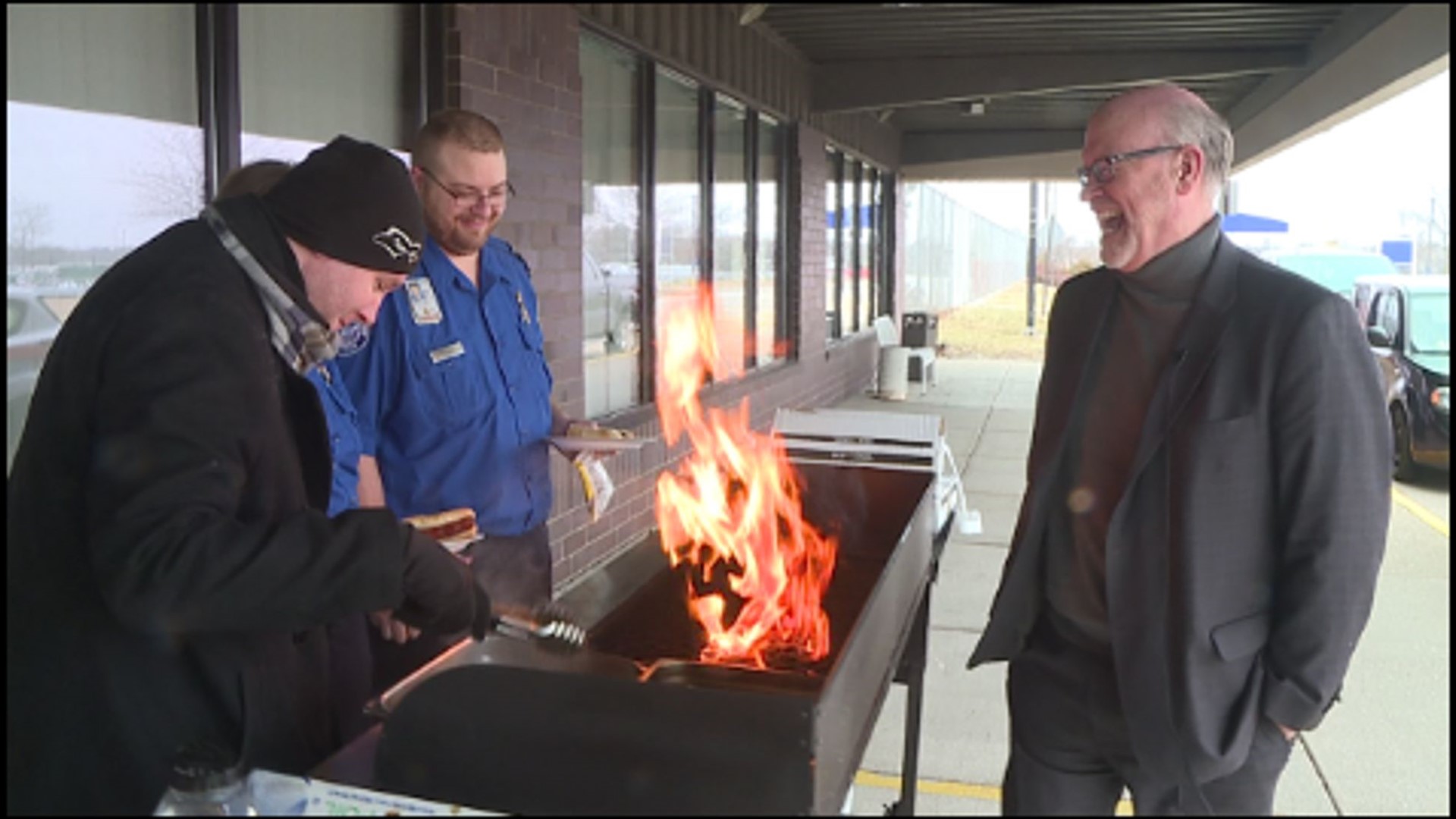 MOLINE, Illinois -- Officials at the Quad City International Airport say the ongoing government shutdown has not affected security operations there, even though TSA agents will soon miss their first paycheck Monday.

Uniformed security staff are required to report to work as normal even with no end in sight to the government shutdown. However, unlike other airports in the United States, officials say they have not seen an uptick in the number of sick days taken by TSA agents at Quad City International.

Agents said this shutdown feels different from those in the past.

"The traveling public have been wonderful in expressing their appreciation for the security officers," said TSA Assistant Federal Security Director for Downstate Illinois Jeff Hardacre. "They're showing up for work, diligently fulfilling their duties regardless of the political situation," he said.

On Friday, a group of volunteers from the Quad Cities River Bandits came to make sure the agents didn't go without lunch.

"It was a matter of saying we're going to grab a grill, buy some food, come over here and cook it up for them," said River Bandits owner Dave Heller. "When people in our community are hurting we all want to get out there and help them," he said.

A volunteer stood outside the passenger terminal manning a charcoal grill, cooking burgers and hot dogs for the security staff. They also handed out chips and drinks.