It is not illegal to sell Nazi memorabillia in the UK, but some auction houses refuse to sell such objects. 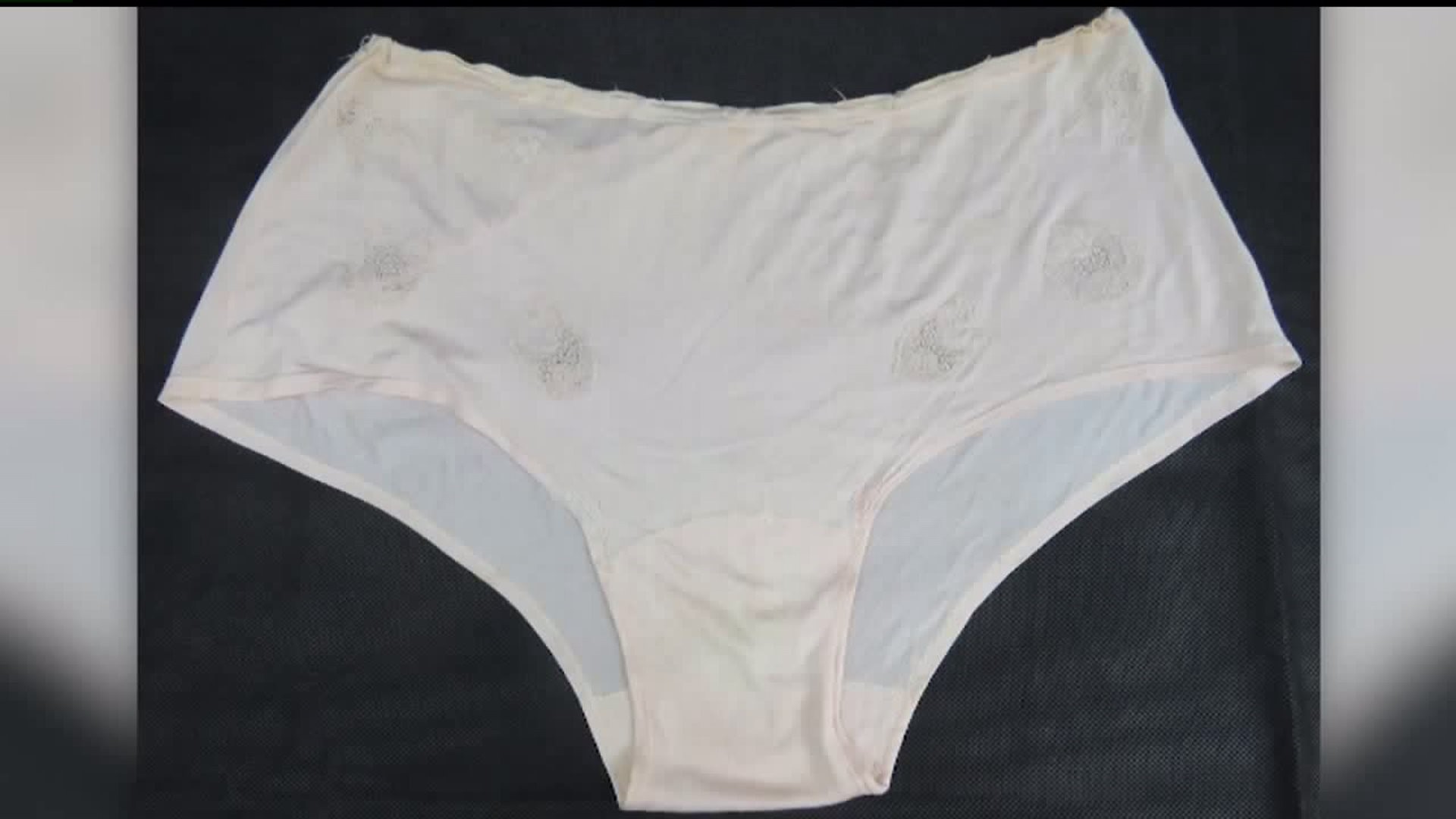 (CNN) -- A pair of underpants believed to have belonged to Adolf Hitler's wife, Eva Braun, sold for nearly $5,000 at auction on Thursday.

Eva Braun was Hitler's mistress, and later wife. She married him in 1945 and died by suicide with him the day after they were married.

"There continues to be a perennial interest in personal artefacts from such notorious high level WWII figures and accordingly such items, even without provenance, command high prices," auctioneer Jonathan Humbert said in a statement.

The auction house said the items were bought by an unknown UK bidder.

It is not illegal to sell Nazi memorabillia in the UK, but some auction houses refuse to sell such objects.

"It has long been our view that it is not appropriate for items like this to be on the market for personal profit or macabre interest but rather placed in archives, museums or in an educational context," Karen Pollock, Chief Executive of the Holocaust Educational Trust, told CNN.

"Several leading auction houses and online sites already rightly refuse to sell such material and many countries have banned the sale of Nazi memorabilia. Perhaps it is time for clearer regulation on the sale of these items here in the UK," she added.