A teen who died when he was struck by a vehicle on Interstate 88 near Joslin, Illinois, ran out of gas about a mile from where he was hit. 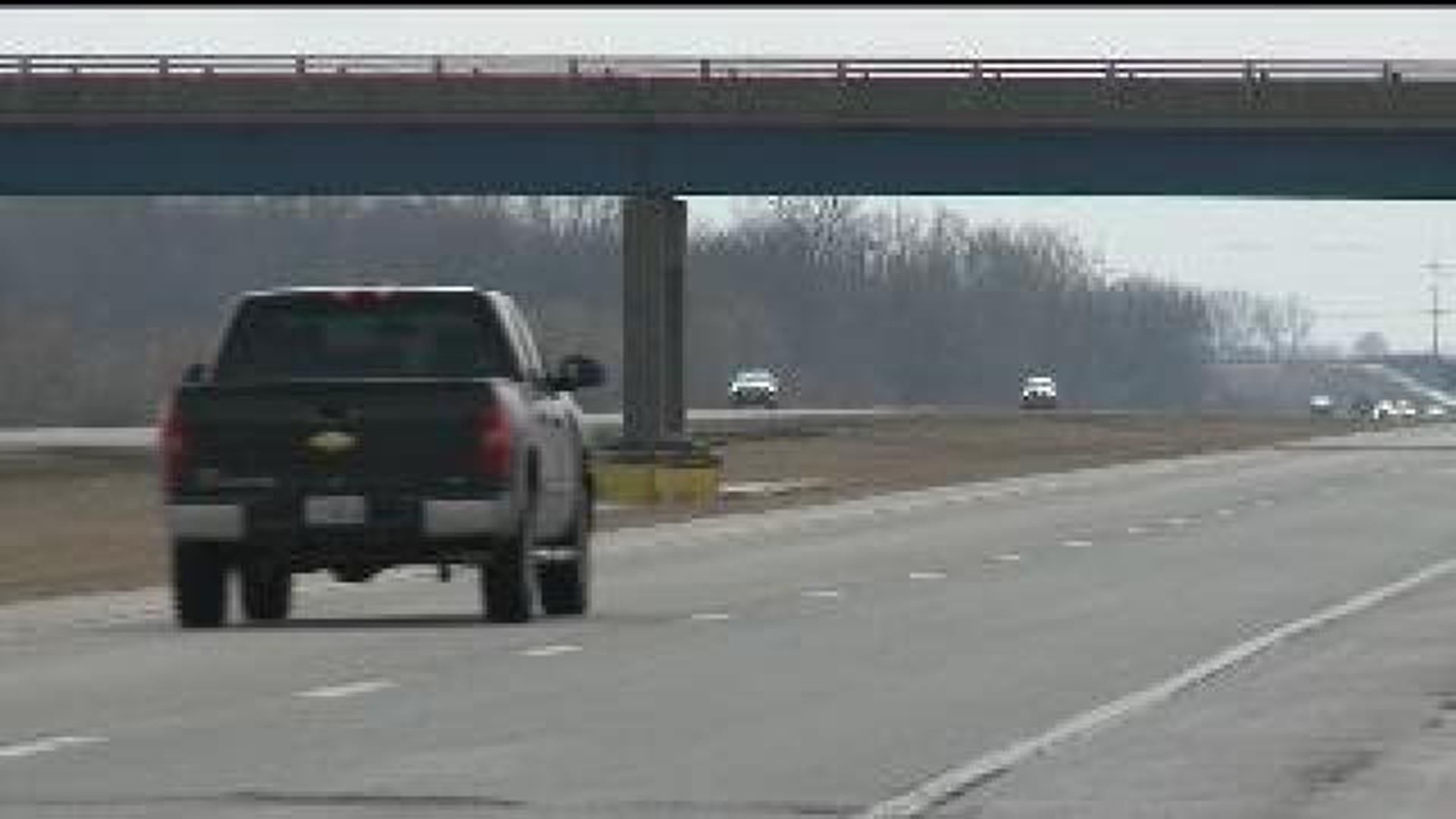 A teen who died when he was struck by a vehicle on Interstate 88 near Joslin, Illinois, ran out of gas about a mile from where he was hit.

Emilio Perez, from Villa Park, Illinois, was struck by a vehicle along the westbound lanes of I-88 near mile marker 6 at about 7:30 p.m. Saturday, March 8, 2014.  State Police said the vehicle that hit Perez then left the scene of the crash.  Perez was pronounced dead at the scene.

Perez's vehicle was found about a mile east of where he was struck.  His car was out of gas.

"It's horrible to have to learn a lesson like this, but anytime that you have vehicle troubles, please, if your vehicle isn't in the active lane of traffic, stay in your vehicle, because that's probably going to be the safest place for you," said Trooper Jason Wilson with the Illinois State Police District 7.

Perez was a student at Willowbrook High School.

State Police initially said they were searching for a truck or SUV with a missing driver’s side mirror and damage to the driver’s side headlight.

After they reconstructed pieces of the mirror found at the crash scene, police said they believe the suspect vehicle is an unknown-color Chevrolet Tahoe or Silverado, model year between 1999 and 2002.  Investigators still say the vehicle would have damage to the driver's side headlight, and it would be missing the driver's side heated mirror.

"We're hoping that by giving the vehicle's description, maybe somebody knows a neighbor that came home with damage to their vehicle, but no real explanation why, or maybe they said they hit an animal in the roadway," said Wilson.

Immediately after the crash, State Police disseminated all available information via radio to law enforcement in Iowa, Wisconsin, and northern Illinois.

"It's something that we have to possibly face, that the vehicle might not be local. The good thing is, in the area that it happened, there's a lot of local roads. So, it's very possible that this still could be a local vehicle," said Wilson.

So far, police have not found anyone who may have seen the vehicle or the crash.

"In this case, it's extremely important," said Wilson. "Maybe the public saw something that didn't seem very interesting to them, or maybe they didn't think it was a big deal, but they may have information that will help us be able to solve the case," said Wilson.

Funeral services were planned for Emilio Perez for Friday, March 14 in Villa Park.