Hit and run defendant could be deported

A Rockford woman accused in a deadly hit and run is not a U.S. citizen and could be deported if she is convicted in the case. Maria Romero, 41, made her first c... 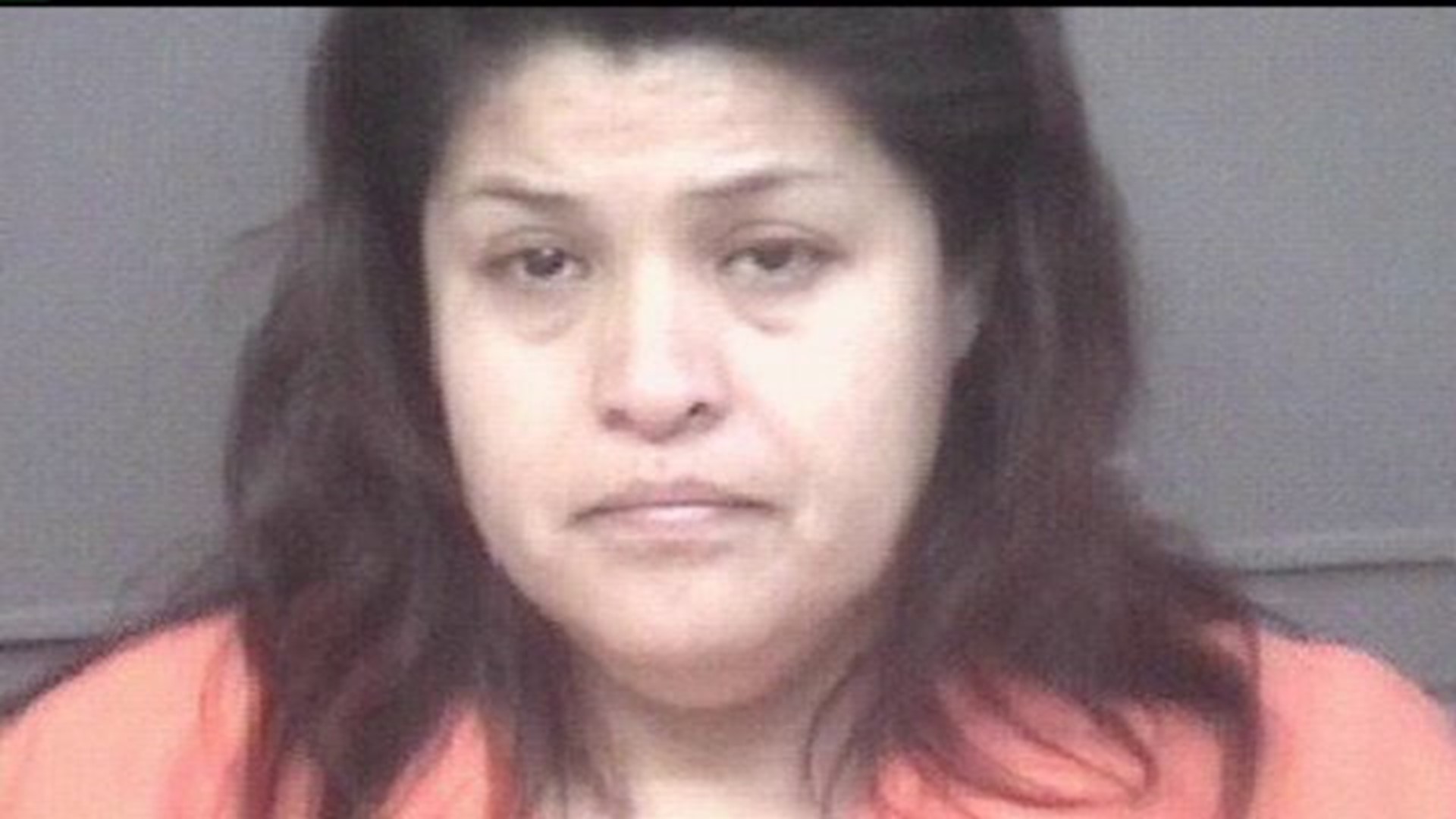 A Rockford woman accused in a deadly hit and run is not a U.S. citizen and could be deported if she is convicted in the case.

Maria Romero, 41, made her first court appearance in Rock Island County on Thursday, September 4, 2014 one day after being arrested.

Emilio Perez, 17, of suburban Chicago was struck and killed in March while walking along a stretch of Interstate 88. Police say he had run out of gas.

At an earlier news conference announcing the arrest, police credited a Crimestoppers tip with leading them to Romero and her 2001 Chevy Tahoe.

They also praised the victim's father, Al Perez, who spent nearly every weekend the past six months returning to the Quad Cities to spread the word about the accident. He also bought several billboards in the area, and posted $9,000 toward the $10,000 reward.

"Thank you Quad Cities, thank you media, state police, Crimestoppers and everybody for making this day possible. All the wonderful people from this community that were kinder than necessary by taking time from their day to hear my story, to hear my plea for help," Perez said.

"The billboards and the media kept this case in the headlines, but behind the scenes, Mr. Perez was spending his weekends in the Quad Cities. Mr. Perez handed out flyers and talked about Emilio to anyone who would listen in hopes it would generate the tip that we needed," said Master Sgt. Chris Endress with the Illinois State Police.

The anonymous tipster is expected to receive the $10,000 reward.