The comments attacked a couple who identify as lesbians. 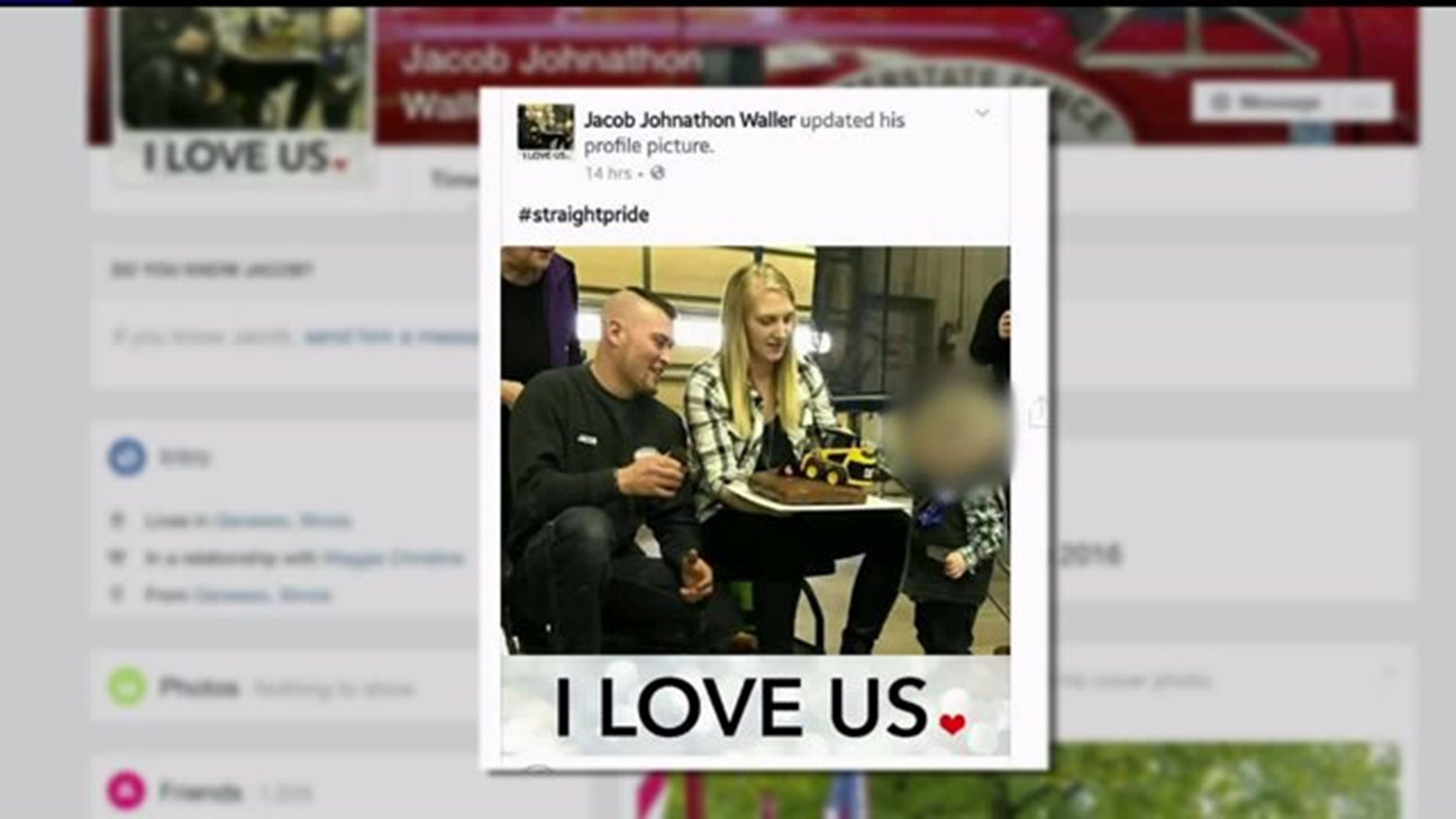 GENESEO, Illinois - A Henry County board member is under fire for making comments about a lesbian couple on social media.

Jacob Waller sits on the Henry County Board and submitted a picture of his family into a ‘Cutest Couple Contest’ for Valentines Day hosted through a local radio station.

He shared a link to the contest from his personal Facebook page, attacking another couple in the contest.

Waller posted, “help us beat the big fat lesbians that are beating us now” with the link to the contest where people can vote for the contestant of their choice.

Sydney Rusk was born and raised in Geneseo and has never seen a social media storm come through her town. “I think he managed to hit on everything with the homophobia and the fat shaming,” said Rusk. “It feels like the person who was elected to help this community doesn't care about a large part of it.”

Rusk identifies as part of the LGBT community and says the comments from an elected official hurt her personally.

“To see someone openly bashing someone and people agreeing with him on Facebook was weird,” said Rusk.

News 8 also tried to reach out to Waller by phone, but did not get a call back.

Gradert says Waller has been known to be outspoken on social media. Previous comments made by Waller on social media regarding law enforcement caused him to be removed from the County's negotiating committee.

The board is looking into Waller's comments but says it doesn't have much control since he's an elected official.

"They are personal comments. Those comments haven't been made on the board, so as board members we are restricted legally because the people elected him into District 1. The comments are appalling and everyone is upset with each other and they are trying to drag the board into the middle of it," added Gradert.

Waller represents district one on the Henry County board. He was just re-elected in November 2016.