One dead, one injured in Davenport shooting

There was a heavy police presence in a neighborhood in the southwest part of town and one person has been taken to the hospital. 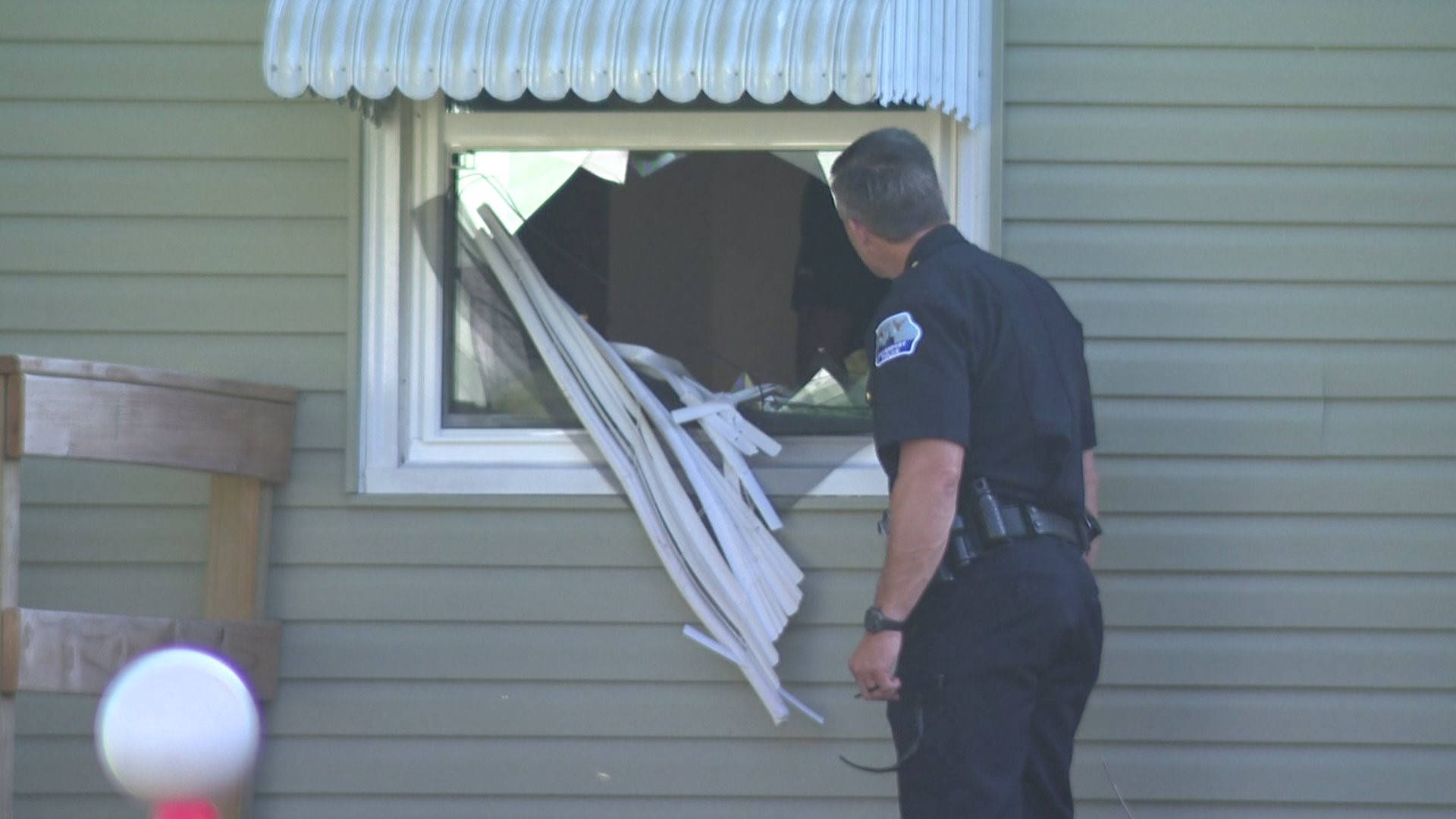 DAVENPORT -- Police say one person is dead and another has been hospitalized after a shooting in the southwest part of town.

Police got a report of two gunshot victims around 7:35 a.m. Friday, September 22, in the 1300 block of South Nevada, according to a statement from the Davenport Police.

Neighbors watching as police scan the scene tell News 8 what they saw this morning.

"So many squad cars all over here and the ambulance just left or was just leaving when I came out," said Gyorgy Barabas, neighbor.

According to the statement, 20-year-old Brady Tumlinson from Davenport was pronounced dead at the scene.  A second person was taken to the hospital with life-threatening injuries.

Residents in the area say the neighborhood is generally safe and they've never had a shooting.

"It's a real quiet neighborhood, we never have any problems down here you rarely see a squad car down here," said Tim Coffman, neighbor.

Police are continuing to investigate what happened.  If you have any information you are asked to call the Davenport Police Department at 563-326-6125.