Hearing to remove Muscatine’s mayor isn’t over yet

The hearing to remove the Muscatine mayor from office isn’t over after 11 hours. 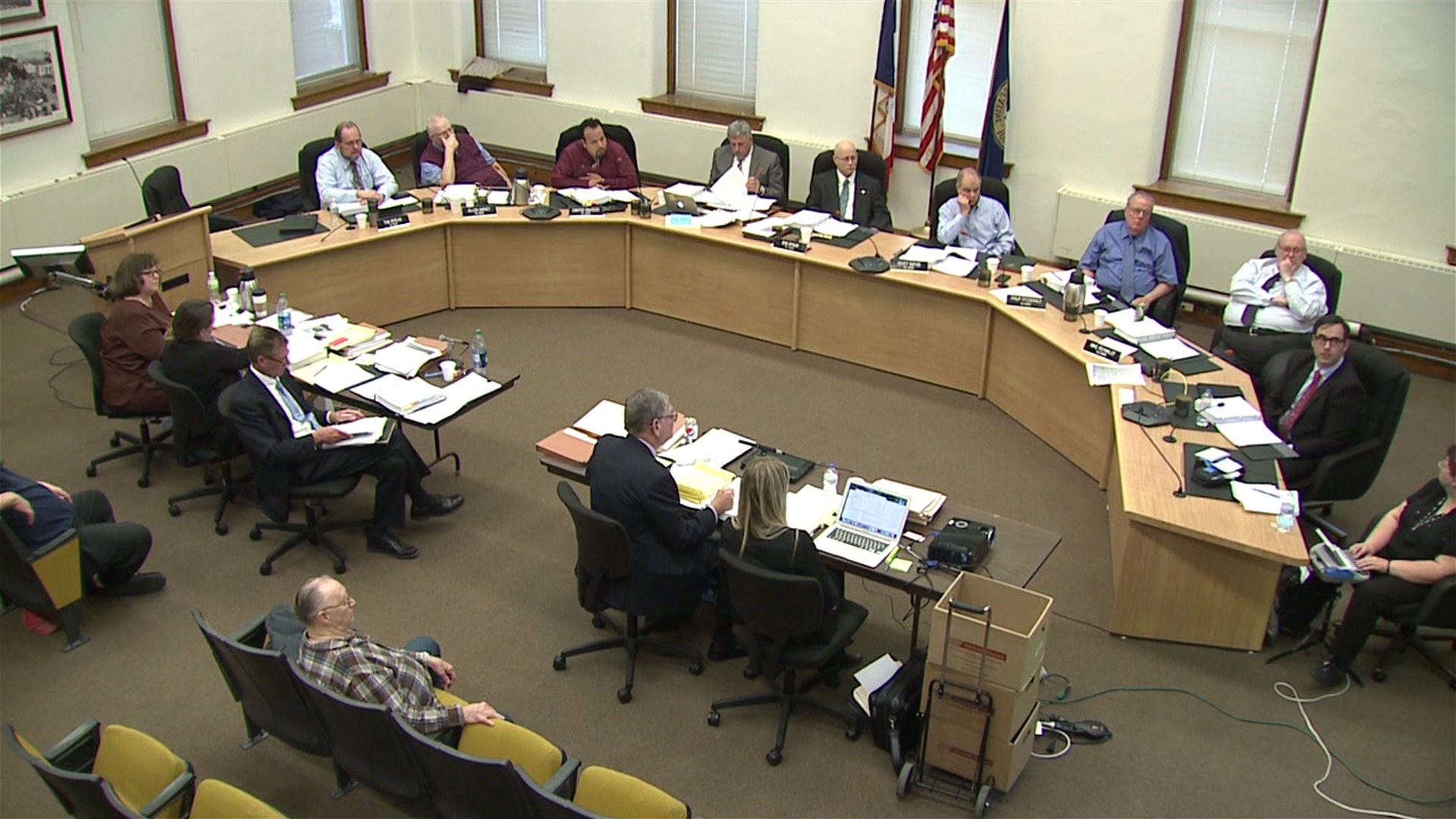 MUSCATINE, Iowa - It was a trying day as Muscatine mayor Diana Broderson heard complaints against her.

Related: Click here to see the archived live blog of how the hearing went.

Muscatine city council members first voted to start the process to remove Broderson from office and they're the same people who will decide the outcome after hearing the evidence.

The Mayor's attorney fought to get the case moved to district court, to let a third party decide.

"Seems to me, given the fundamental and fairness that the court has recognized, that in this type of preceding that the proper venue would be to take this to district court" said Bill Sueppel, mayor's attorney.

Council members denied that request and evidence was presented accusing Broderson of misconduct, maladministration and neglect.

One of the main concerns brought up was Mayor Broderson's claims she was discriminated against by the city council and city administrator because she's a woman.

"We felt there was a misunderstanding, probably mostly on the part of the mayor, of what her duties were, which is what caused a little bit of the friction between the city council and the mayor," said Louis Savelli, private investigator.

Broderson hired a private investigator to look into her complaints that the city council and city administrator are discriminating against her because she's a woman.

"She felt that it was being done because of gender, mostly that.. this was kind of like a 'good old boys club' so we looked at it that way... and as a result of it it was found that was not the case," said Savelli.

The city administrator said that was his breaking point.

"The last attempt to come to a resolution, we shook hands that night and the following morning there was a gender bias discrimination complaint.... filed by Mayor Broderson and that ended any opportunity to fix, come to resolution," said Gregg Mandsager, Muscatine city administrator.

The council only heard witnesses for the city at the hearing, Mayor Broderson will present her defense at a second hearing on April 1st at 9 a.m.