Grilling with Cookies: Pork carnitas for any time of year

Here’s what to do if you want to make pork carnitas, which are similar to street tacos. 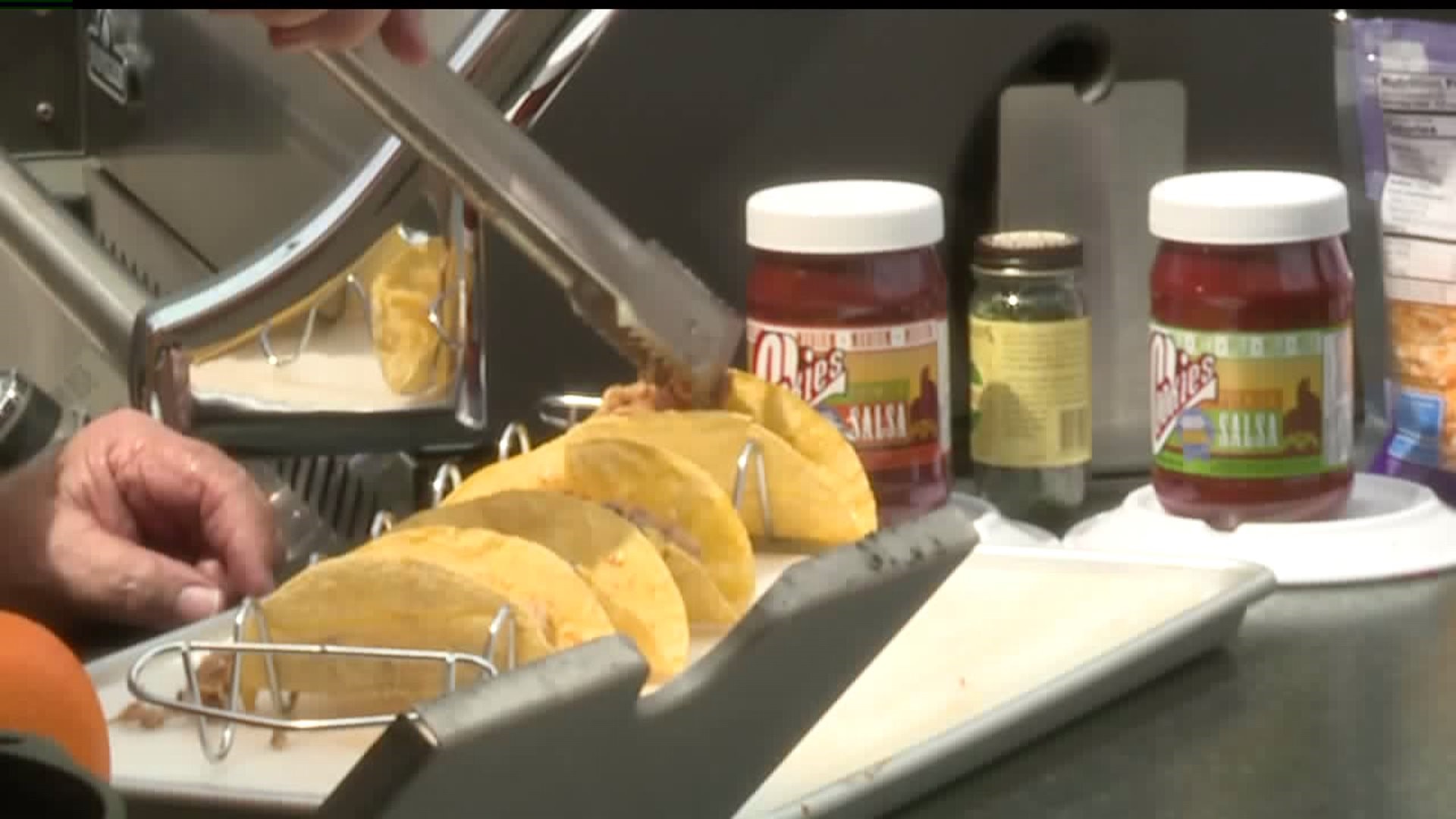 MOLINE, Illinois -- Here's what to do if you want to make pork carnitas, which are similar to street tacos.

Take boneless pork shoulder and cut it into 2-3 in. chunks, season it with Cookies flavor enhancer lightly, and cook it in a crock pot, iron skillet or dutch oven.

The meat will cook at 250-degrees for four hours. You can also use a low-temperature grill to cook, until the meat is tender.   Add four cloves of garlic, a can of ginger ale, bay leaves, oregano, and cumin.  Also, take a couple of oranges, cut them in half and squeeze out the juice.  Throw the rest of the orange in once you're done juicing.

When the meat is tender, take out the oranges and bay leaves.

Speed from Cookies recommends making more than you need, and freezing it for later use.

Then, take some corn tortilla shells, warm them on a grill and brush them with corn oil.

Assemble your tacos, adding Cookies salsa or taco sauce to taste. Top with a squeeze of lime juice over each and a sprinkle of cilantro  and shredded cheese.