Governor says public should pressure lawmakers to “do the right thing”

Illinois Governor Bruce Rauner is pushing for the public to put pressure on their lawmakers to take on the redistricting issue when they return for the fall ses... 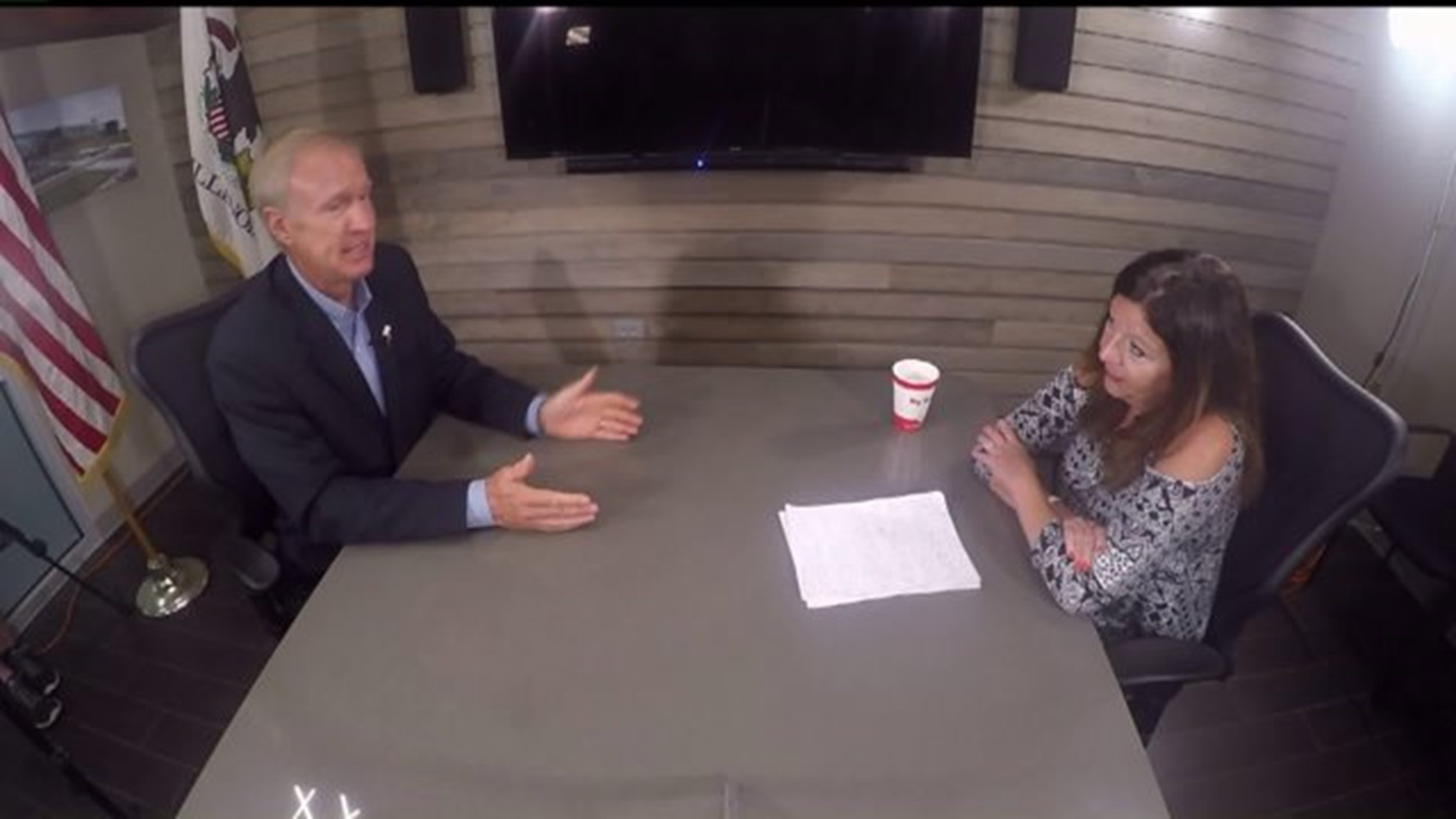 Illinois Governor Bruce Rauner is pushing for the public to put pressure on their lawmakers to take on the redistricting issue when they return for the fall session.

"This is what the people want," Gov. Rauner said during an interview in East Moline on Monday.

"It's a tragedy for the people of Illinois. They deserve to have their voice heard and they should be allowed to vote on whether we have redistricting or not," Rauner said.

Last week, the Illinois Supreme Court blocked a citizen-driven push to have the remapping question on the November ballot.

"Two-thirds of elections in the General Assembly in Illinois, there's nobody running against the incumbent. People are locked in the district, shaped like spaghetti noodles, to protect the incumbent," Rauner said.

On the unresolved budget mess, Rauner said he was "cautiously optimistic somewhere between November and January that we can come to a grand compromise and reforms."

He said the compromise, with reforms, including property tax relief and pension relief, would likely include an income tax hike.

"It's very likely to be part of the overall package," he said.

The Governor says he hopes lawmakers can come together and reach a balanced budget.

"In the end, it's all about the people's voice being heard and pressure being  put on house members to do the right thing. Vote for their districts and not the Chicago machine," he said.