During a tour around the state, Illinois Governor Bruce Rauner visited a company in Rock Island to push for a balanced budget. 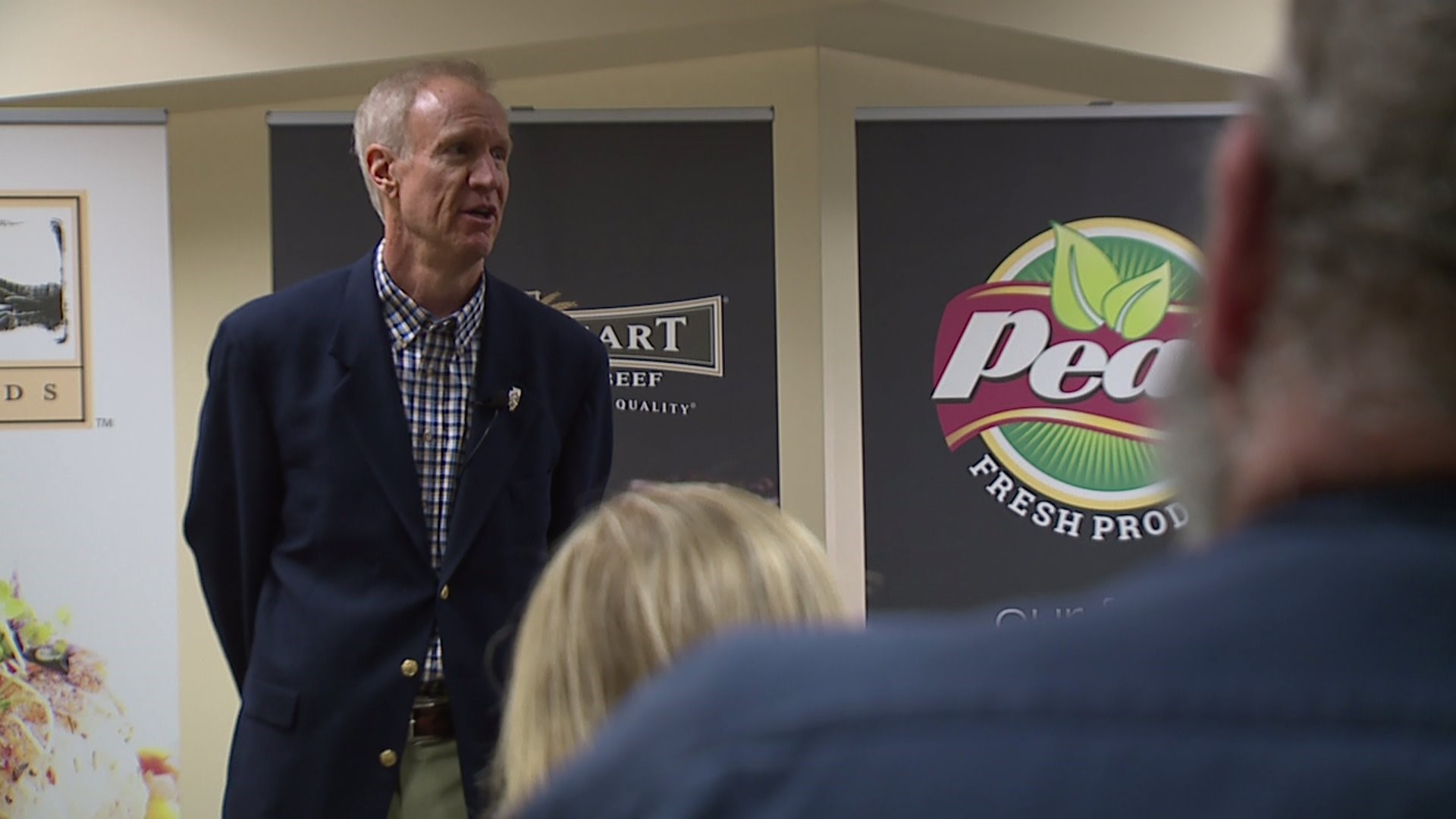 ROCK ISLAND - After 2 years, there is still no sign of a budget in Illinois.

During a tour around the state, Illinois Governor Bruce Rauner visited a company in Rock Island to push for a balanced budget, including a property tax freeze.

"We've done major things for tax payers but the majority and the general assembly just wants to do a tax hike and tape over our problems," said Rauner.

He also spoke about other issues, including the status of funding for passenger rail, he said there is no set time line for when the money could come to the city of Moline.

"I don't make commitments yet, until we know all the details including rail in general and I'm very supportive," said Rauner.

The funding for the passenger rail just adds to a laundry list of things that need to happen to get a balanced budget.

The governor also shared that he is not supportive of legalizing recreational marijuana.

"I think recreational marijuana is a very, very difficult subject, I think we should look at other states, the impact, a few other states have made marijuana legal for recreational use, I am not in support of Illinois going there until we study the ramifications of what`s happening in other states," said Rauner.

He said that people will have to continue to be persistent in order for the state to get a balanced budget.