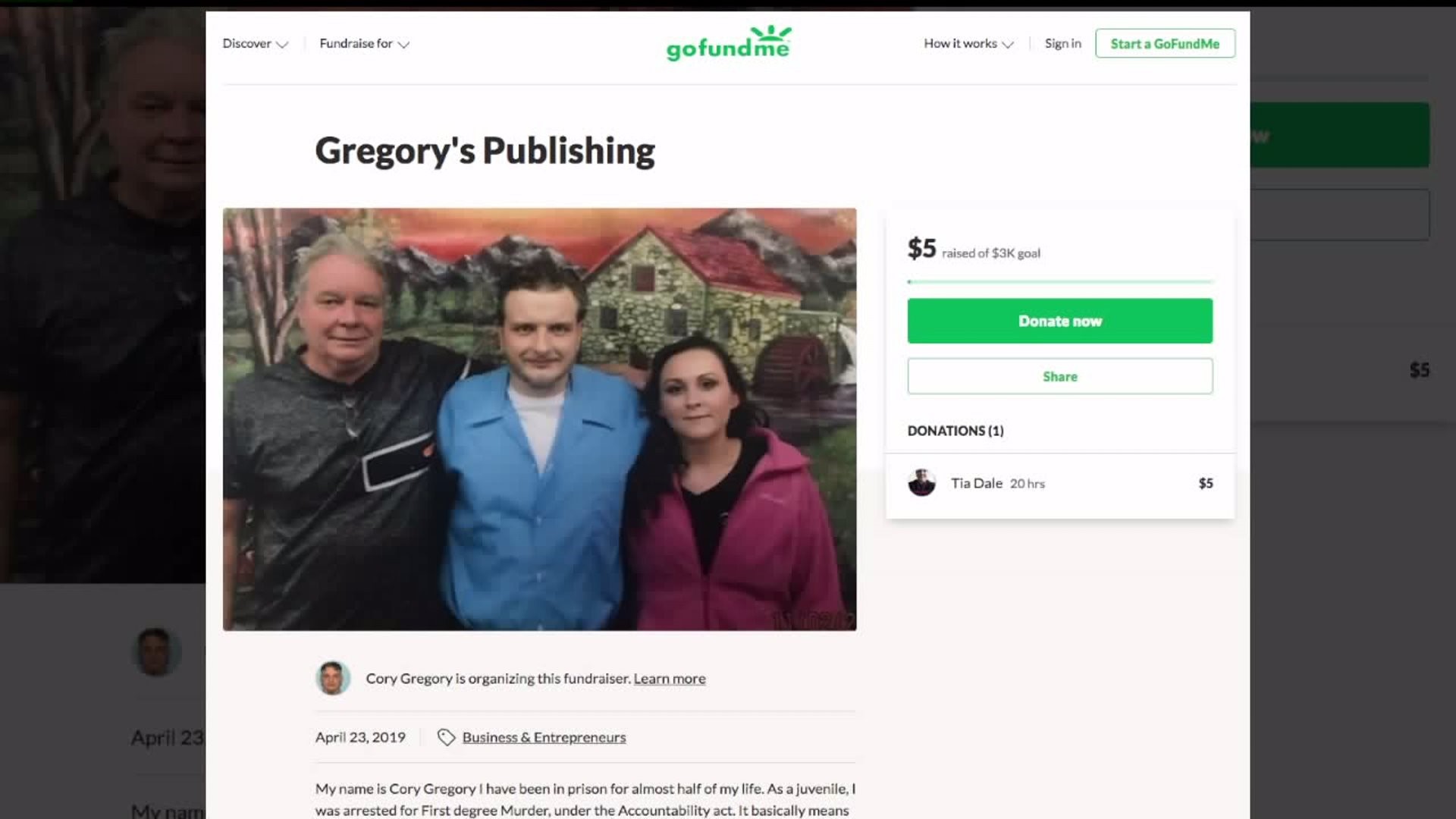 MOLINE, Ill. — A GoFundMe page has popped up for a man serving a 45-year prison sentence in the 2005 murder of Adrianne Reynolds.

Cory Gregory pleaded guilty in 2006. His co-defendant Sarah Kolb was also convicted for murdering their 16-year old classmate by strangling her outside a Taco Bell in Moline. Gregory and Kolb later burned and dismembered her body.

A GoFundMe page, created Tuesday for Gregory, now asks for donations to help him write a book. The description reads in part:

Reynold's step-mother, Joanna Reynolds, said this is just another daily reminder of what happened.

"She'll never be able to tell her story," Reynolds said.