Sean Godsil has merged his two passions of helping his community and scaring the living daylights out of people. In 2011, the Galesburg native began organizing ... 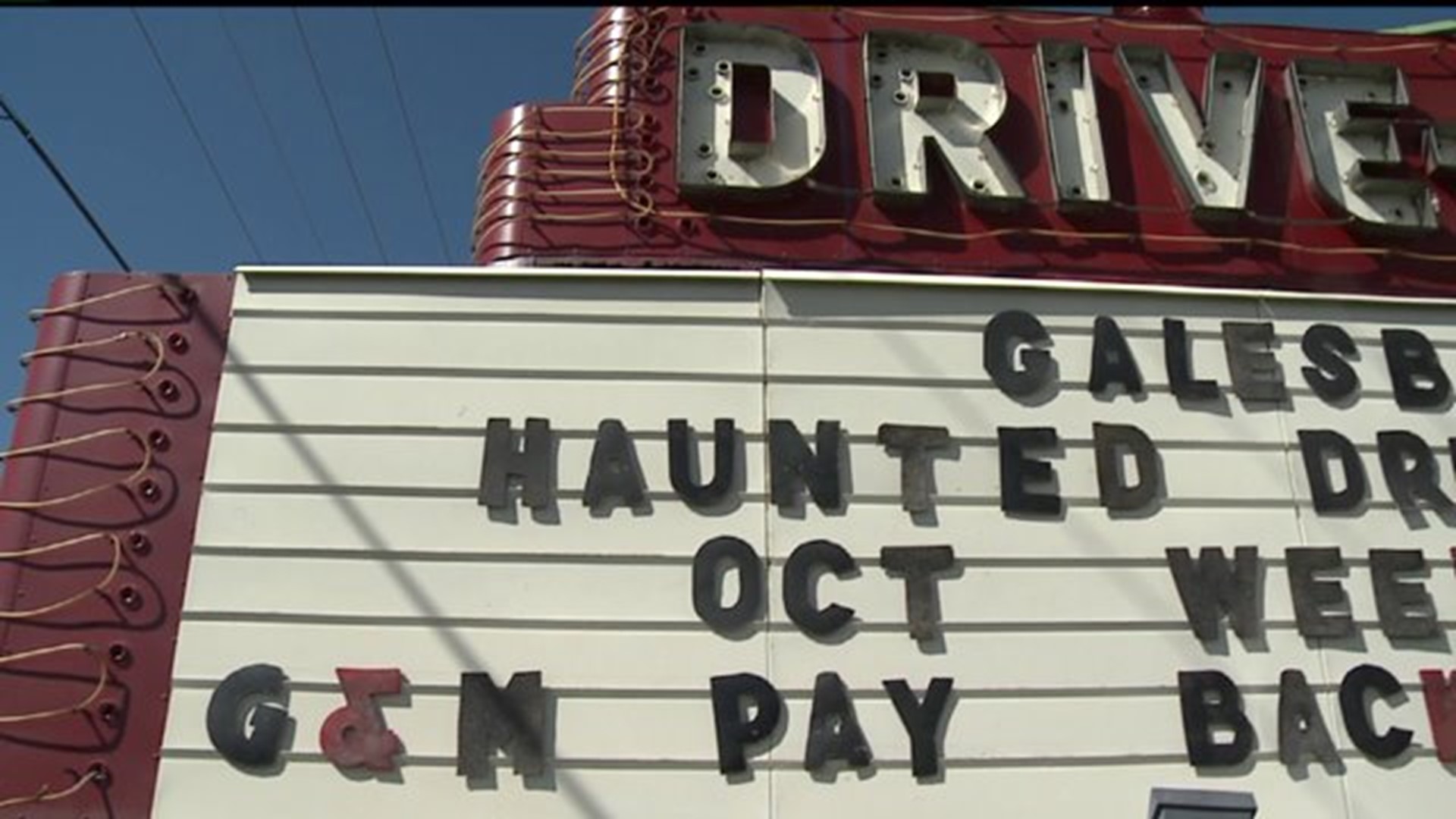 Sean Godsil has merged his two passions of helping his community and scaring the living daylights out of people.

In 2011, the Galesburg native began organizing a haunted house inside of an old school building in Abingdon, Illinois. The attraction was called Fright High.

"It went really well," said Godsil, who planned and constructed many of the attractions and effects. "It got a lot of kids off the street and got them doing something positive and fun."

After a successful turnout, Godsil, his wife Sherry and three other community members formed a non-for-profit group called AGES Community, an acronym for Actively Growing Educating and Sustaining. The group focuses on projects that incorporate the area's youth.

In 2013, the AGES Community encountered a setback. The building they were using for their haunted house didn't comply with the fire marshal's code.

"The fire marshal changed the rules for inside haunted houses to where you had to have a sprinkler system and a fire-warning system," Godsil said.

According to Godsil, the owner of the building couldn't afford the updates the building needed, so they had to find a new location.

In 2014, the group came to an agreement with the owner of the Blue Moon Drive-in  to host their haunted attraction at the community's historic theater.

"This was a perfect place to have a haunted attraction," Sherry Godsil said as she gazed at the old theater's memorabilia. "I love the history of this place."

This year, the attraction is titled, The Galesburg Haunted Drive-in. It will open every Friday and Saturday night in October. They expect to draw more than 1,000 people in the first few nights.

Godsil said the majority of the proceeds will go to a local charity. He added that the group's long-term goal is to raise enough money to open a new community center in Galesburg.