Galesburg is going into two major transportation projects for 2015. More than a decade in the works, they promise to keep passengers moving for years to come. A... 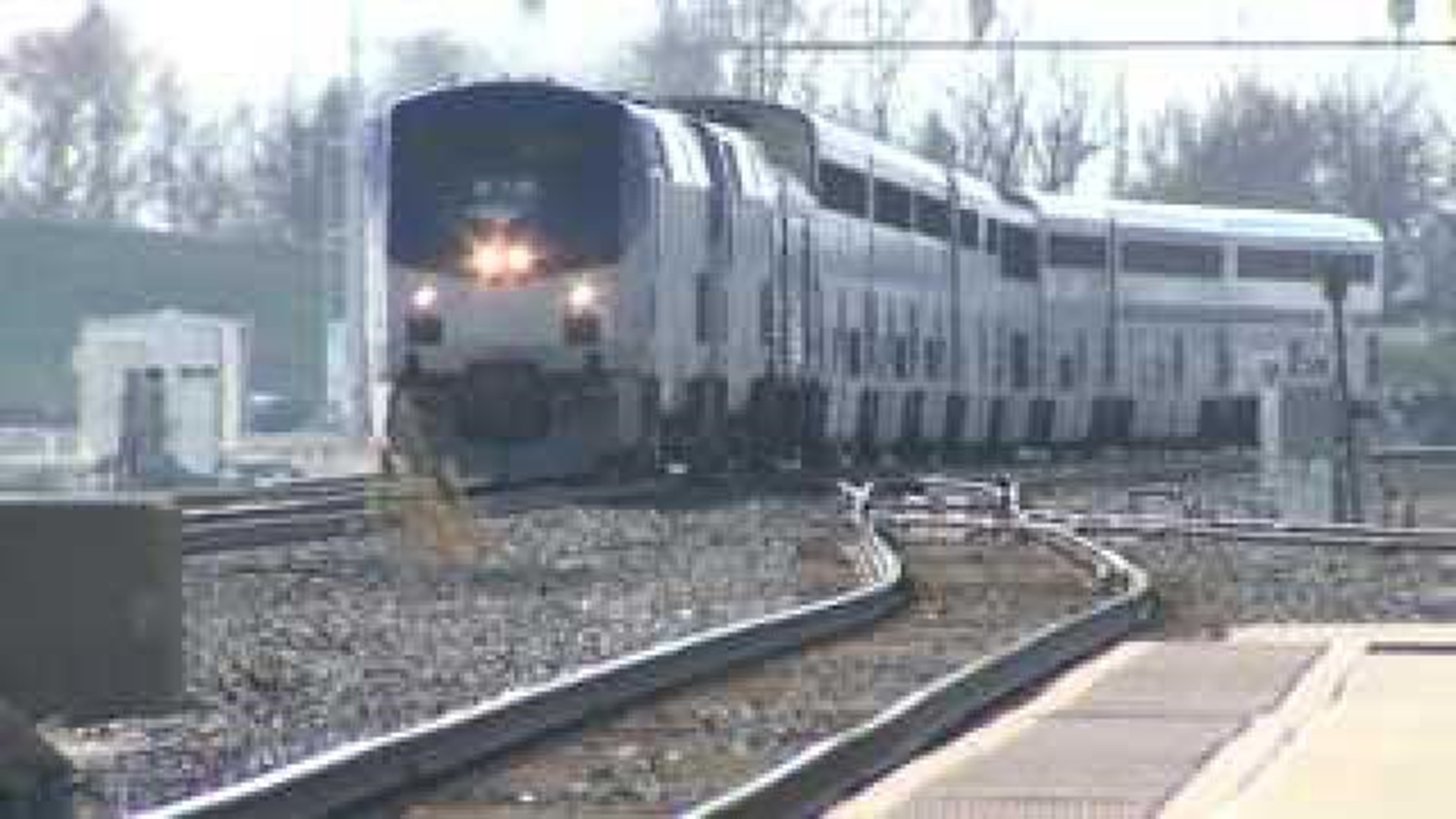 Galesburg is going into two major transportation projects for 2015.

More than a decade in the works, they promise to keep passengers moving for years to come.

As the Southwest Chief chugs into Galesburg on Thursday, it reinforces rail's importance.  This really is a town of trains.

Amtrak ridership is up 58% during the last decade. That's reason enough to grow the Galesburg station.

"It connects you with another mode of transportation seamlessly," said Tom Carper, an Amtrak board member.

This $730,000 station creates a multi-modal center.  It will also serve Burlington Trailways buses.

Not far away, there are ceremonial shovels for a new transit maintenance facility.

This $4.6 project is a first for Galesburg.

"It feels absolutely fantastic," said Harry Hopping, a longtime advisor for the project.  "I didn't think this day would ever get here."

Galesburg will finally get to replace an outdated garage.  Buses stored outside will benefit from a modern, one-stop shop for transportation.

"Really just a great ability to put everything together in one location," said Galesburg's Community Development Director Roy Parkin.

They'll pay for both projects with a combination of federal and state funds.

The innovations will keep Galesburg on the move.  It's adapting with the times to serve passengers going both near and far.

Both projects should be ready by September 2015.

Amtrak's riders tripled Galesburg's population in 2014.  These improvements will help that rate to multiply in coming years.

"That's how a transportation system is supposed to work," Carper concluded.

In Galesburg, moving on down the line with the Southwest Chief.