They say they discovered that the stores would be closing — and that they would be losing their jobs — in a text message from the local operators on... 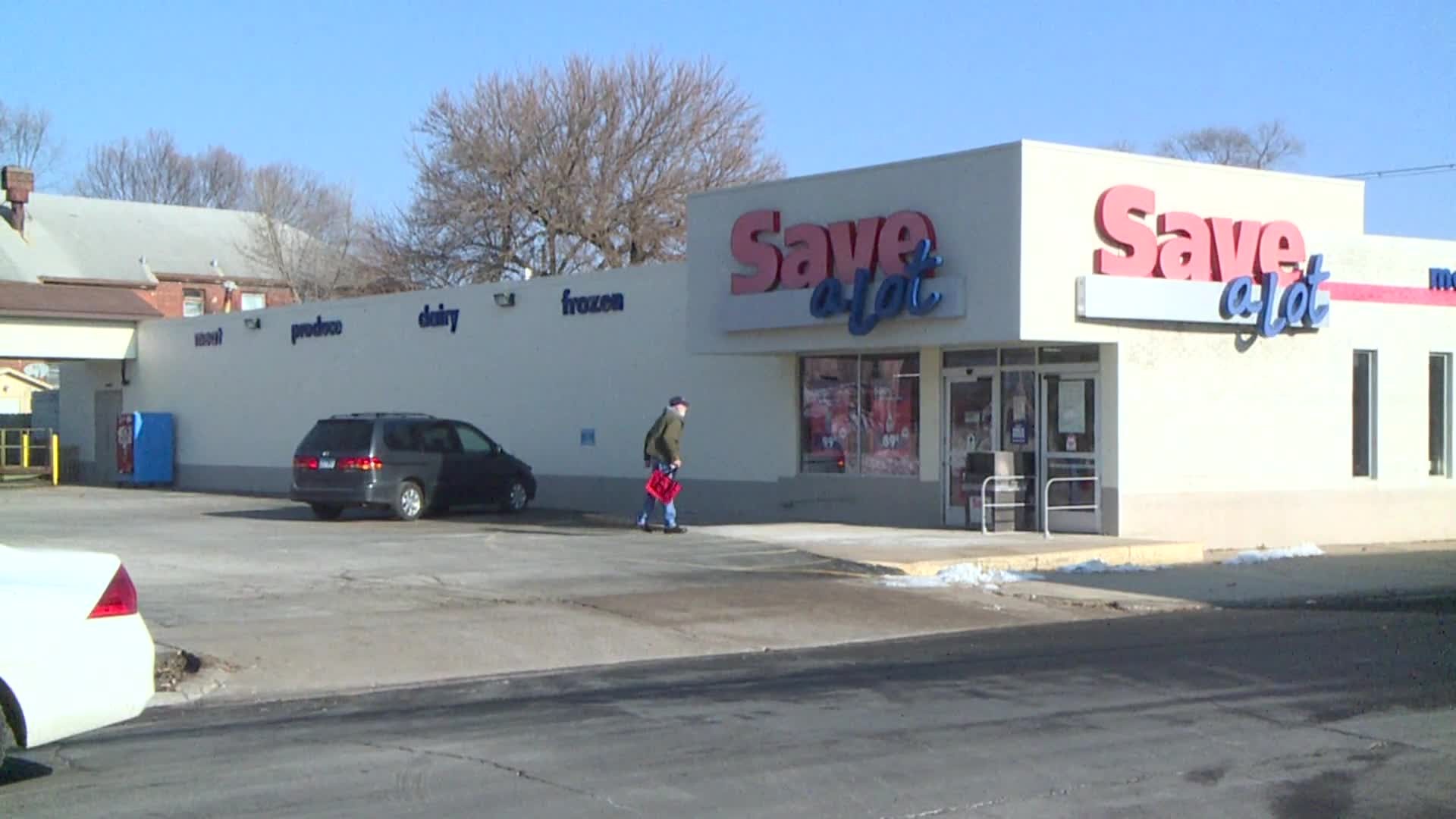 MILAN, Illinois -- Employees say they are still in shock after the closings of Save-A-Lot stores in Milan and Rock Island last week. They say they discovered that the stores would be closing -- and that they would be losing their jobs -- in a text message from the local operators on Tuesday night.

The stores officially closed their doors on Wednesday.

"It would have been a better way if they would have called all the employees in to tell them a week in advance," said former cashier Jacob Allen. "And have a sign up on the door saying we were going out of business, instead of having all the employees have to tell customers we were waiting on a truck."

Signs are currently posted on the front door of both locations, saying the stores are permanently closed "due to no longer being able to operate at an effective level." They continue, "It has been a privilege to be a part of a great community."

The local operators declined to comment, but Save-A-Lot headquarters provided WQAD News Eight with this statement:

“We take the closing of any Save-A-Lot store very seriously, and we apologize for any inconvenience or concern this has caused our customers. The closing of the Rock Island and Milan locations was sudden and unexpected, and we are disappointed in the decision made by an independent operator to close the store so close to Christmas.”

Although he says he hasn't heard a word from his former bosses since he lost his job, and he worries about trying to find another job around the holidays, Allen says he doesn't harbor any hard feelings toward the local operators.

"I wish you guys good luck. Sorry this happened to you." Allen said.