Bettendorf city staff want to hear resident’s opinion on what the city should do about food truck vendors. 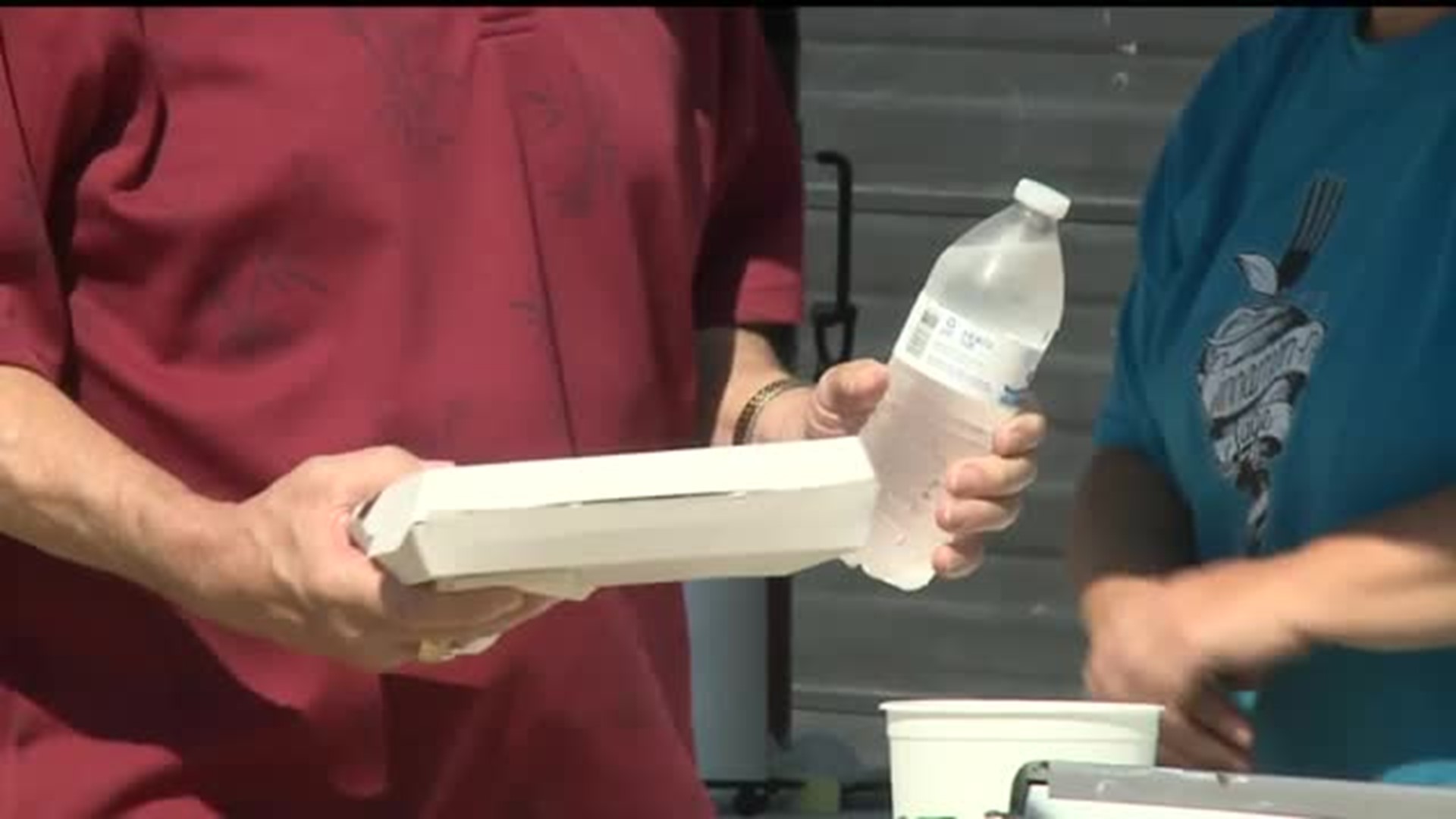 Bettendorf city staff want to hear resident's opinion on what the city should do about food truck vendors.

On Tuesday, August 29th Bettendorf city staff will hold a public meeting to hear the community’s input regarding food trucks.

The public meeting is scheduled to be held at 5:30 p.m. at Bettendorf city hall inside council chambers, which is located at 1609 State Street.

This meeting is the first open house the city will hold to talk about food trucks. Right now, there are no rules, regulations or ordinances relating to food trucks in the city. Food trucks can only run on private property.

However, in Davenport food truck vendors can operate in zones around the city. Davenport gave food trucks the green light to operate last year, after launching a successful pilot program.

Martin Garcia owns La Flama and spoke to News 8 after the ordinance passed. He says he’s pleased with Davenport’s ordinance and hopes Bettendorf and surrounding cities will all get on the same page so vendors can better serve the entire community.

“I also hope at the same time on the other side of the river, in Moline and Rock Island, it will all be the same. It would help all of us vendors find one criteria and translate through the main four cities,” said Garcia.

“We are thinking of mirroring their ordinance exactly just to make it easier for everyone across the board,” says Denice Enfield, Public Relations specialist for Bettendorf.

During Thursday’s meeting, Bettendorf city staff will give a presentation, answer questions and then offer a survey for people to take. The survey will also be available on the city’s website following the public meeting.

“The food trucks want to vend in the city and the bars and restaurants are about 50/50. Some don’t mind and others have strong opinions against it. We are trying to get everyone’s input on whatever decision we may or may not do to make the best decision,” added Enfield.

City staff plans to take feedback from the survey and put together a proposal to bring to council members. No date has been set for any future city council meetings on the topic.