Precautions to reduce the number of mosquitoes around your home and protect yourself from being bitten include practicing the three “R’s” R... 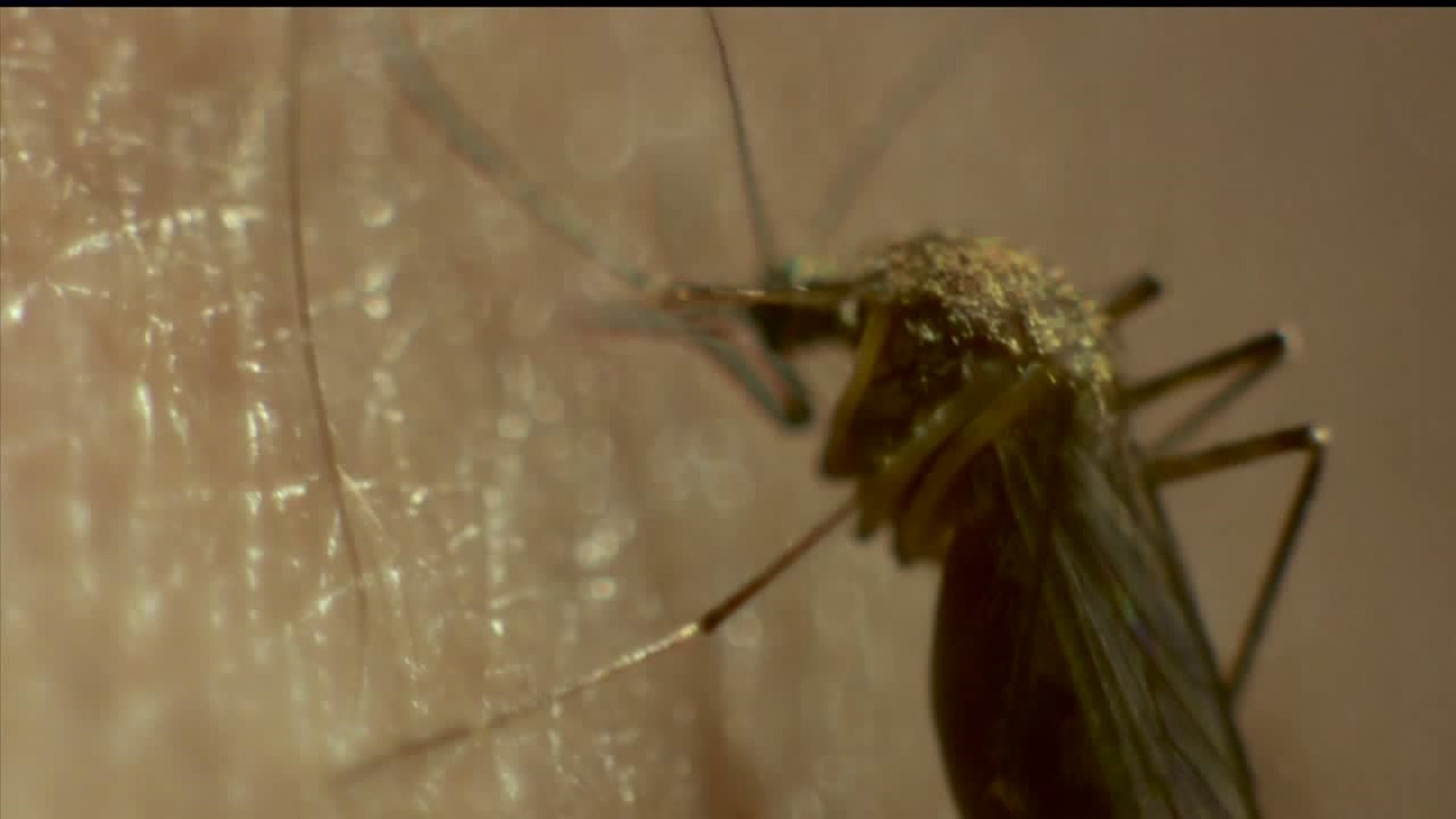 According to the Rock Island County Health Department, the confirmation of the virus' presence in the county serves as a reminder for the public to take precautions to minimize exposure to mosquitoes, as well as to eliminate any standing water that allows the insects to breed.

In addition to testing the mosquitoes, the Health Department also collects and tests dead birds for the presence of the virus.

Anyone who observes a sick or dying bird is urged to report the bird for possible collection to the Department's Division of Environmental Health at (309)-558-2840.

While four out of five people infected with West Nile may not show any symptoms, common symptoms include fever, nausea, headache and muscle aches and may last from a few days to a few weeks.

Precautions to reduce the number of mosquitoes around your home and protect yourself from being bitten include practicing the three "R's" -- reduce, repel, and report.

REDUCE exposure – minimize being outdoors when mosquitoes are most active, especially between dusk and dawn. If you go outside during these times, take precautions.  Even if mosquito numbers seem low, it only takes one bite from an infected mosquito to transmit the virus.

REPEL – when outdoors, wear shoes and socks, long pants and a long sleeved shirt, and apply insect repellant that contains DEET, picaridin, oil of lemon eucalyptus or IR 3535, according to label instructions. Consult a physician before using repellants on infants.

REPORT - report dead birds to your local health department. In communities where there are organized mosquito control programs, contact your municipal government about areas of stagnant water in roadside ditches, flooded yards, and similar locations that may produce mosquitoes.

Additional information about West Nile virus can be found here.