A quick tutorial explaining how to turn an over-sized T-shirt into a cute tote bag has made its way around the internet. All you need is an old T-shirt and a pa... 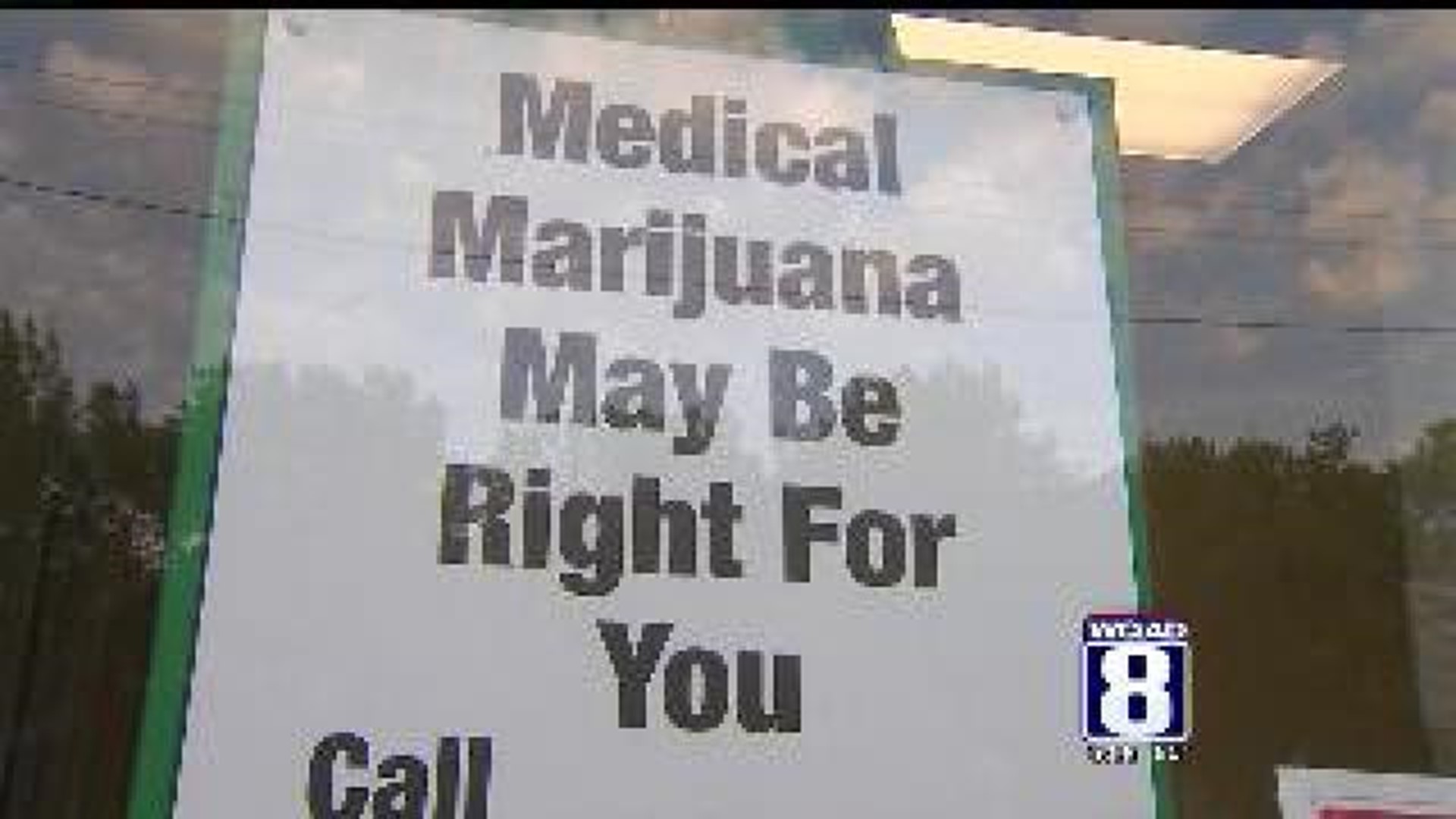 The "Good Intentions" clinic, in Wicker Park, is the first to open since Governor Pat Quinn signed a measure allowing medical marijuana use in Illinois.  The clinic is owned by Tammy Jacobi, a former registered nurse who runs a similar clinic in Michigan.

“We want to establish a relationship between the doctor and the patient, especially those patients that don’t have a primary doctor or have a doctor that is not comfortable with signing the recommendation,” Jacobi says.

But that's not all that's going on in the Chicago-area clinic; patients can't actually get medical marijuana there.

“There is a difference between a dispensary and a clinic.  A dispensary is going to have to go through the Department Of  Financial And Professional Regulations and those rules haven’t even been created yet by the department.

The Illinois State Police will have a very important role in terms of who opens them and where dispensaries will be located but the screening process is still up in the air.

“There are a lot of questions that still remain,” McGehee says.

McGehee believes if done correctly, the legalization of medical marijuana could be a benefit to many but unanswered questions cause him concern.

“As the chief law enforcement officer in this county,  I do have concerns as it relates to who is going to get a license."  McGehee adds, “We will be in constant communication with law enforcement as well to make sure that is being done correctly.”

The details are still being worked out but license application fees to open a dispensary could cost as much as $50,000.