Fire at electric substation leaves 13,000 without power in Madison, Wisconsin, during heat wave

More than 13,000 customers are without electricity in Madison, Wisconsin, during a dangerous heat wave after a fire at a power station. 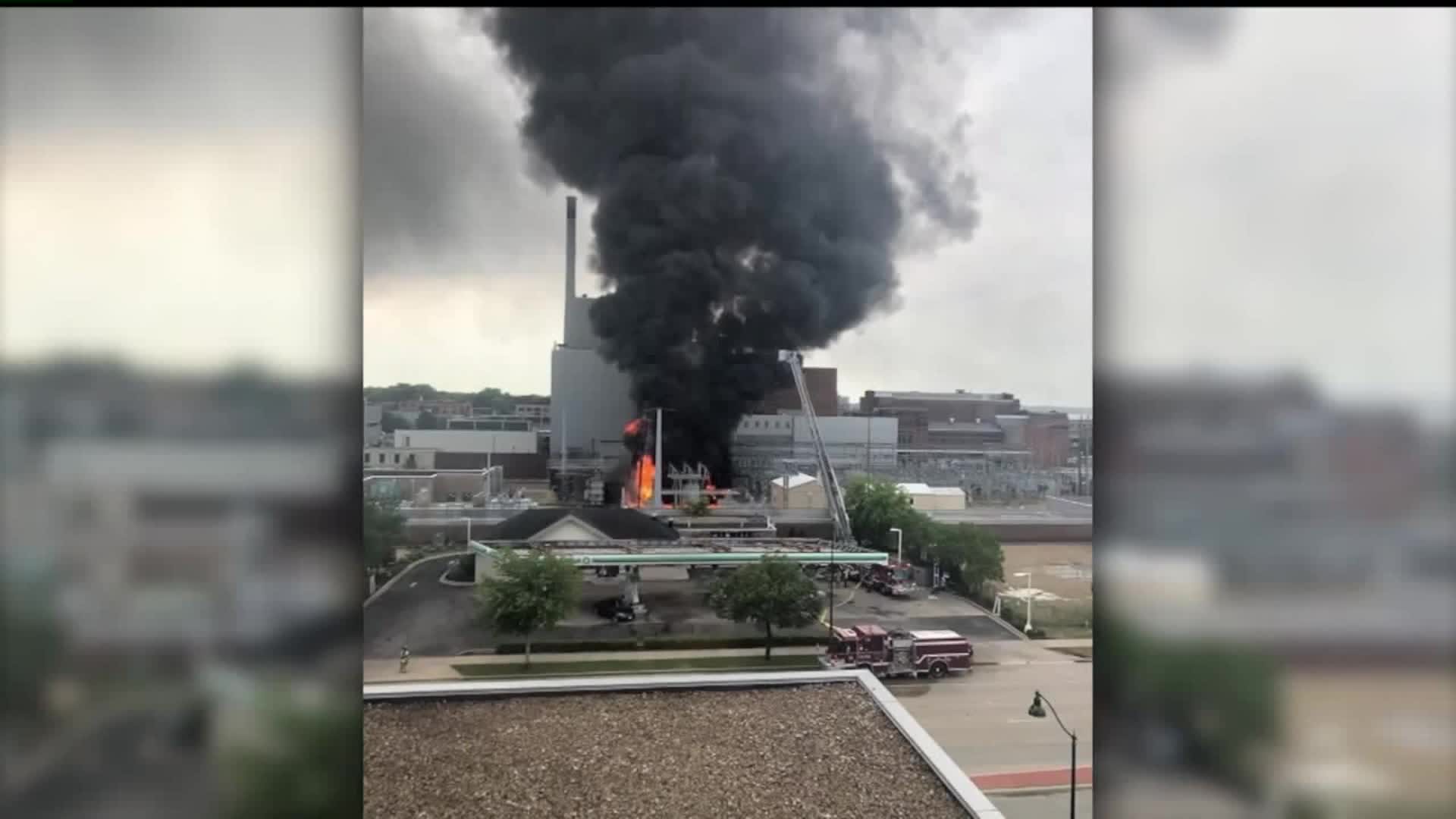 (CNN) -- More than 13,000 customers are without electricity in Madison, Wisconsin, during a dangerous heat wave, after a fire at a downtown substation, a utility spokesman says.

The fire was out Friday morning, said Madison Gas and Electric spokesman Steve Schultz. But the utility does not yet have an "estimated time of restoration."

The outage affects residents from the west side of downtown's Capitol Square to areas around the Yahara River, he said.

"Crews are working as quickly as possible to safely restore service," Schultz said.

The power outage comes as a potentially deadly heat wave hovers over the Midwest, prompting cities throughout the region to warn residents to stay hydrated and cool.

Madison on Friday morning was under an "excessive heat" warning, with high temperatures forecast to reach the mid-90s. The heat index will reach values of 105 to 110, according to the National Weather Service.

Schultz said the fire appears to have no correlation to the hot weather but was probably due to a mechanical issue.

It was unclear whether the second fire was related to the power company.