Why stolen dog cases are so tough to solve 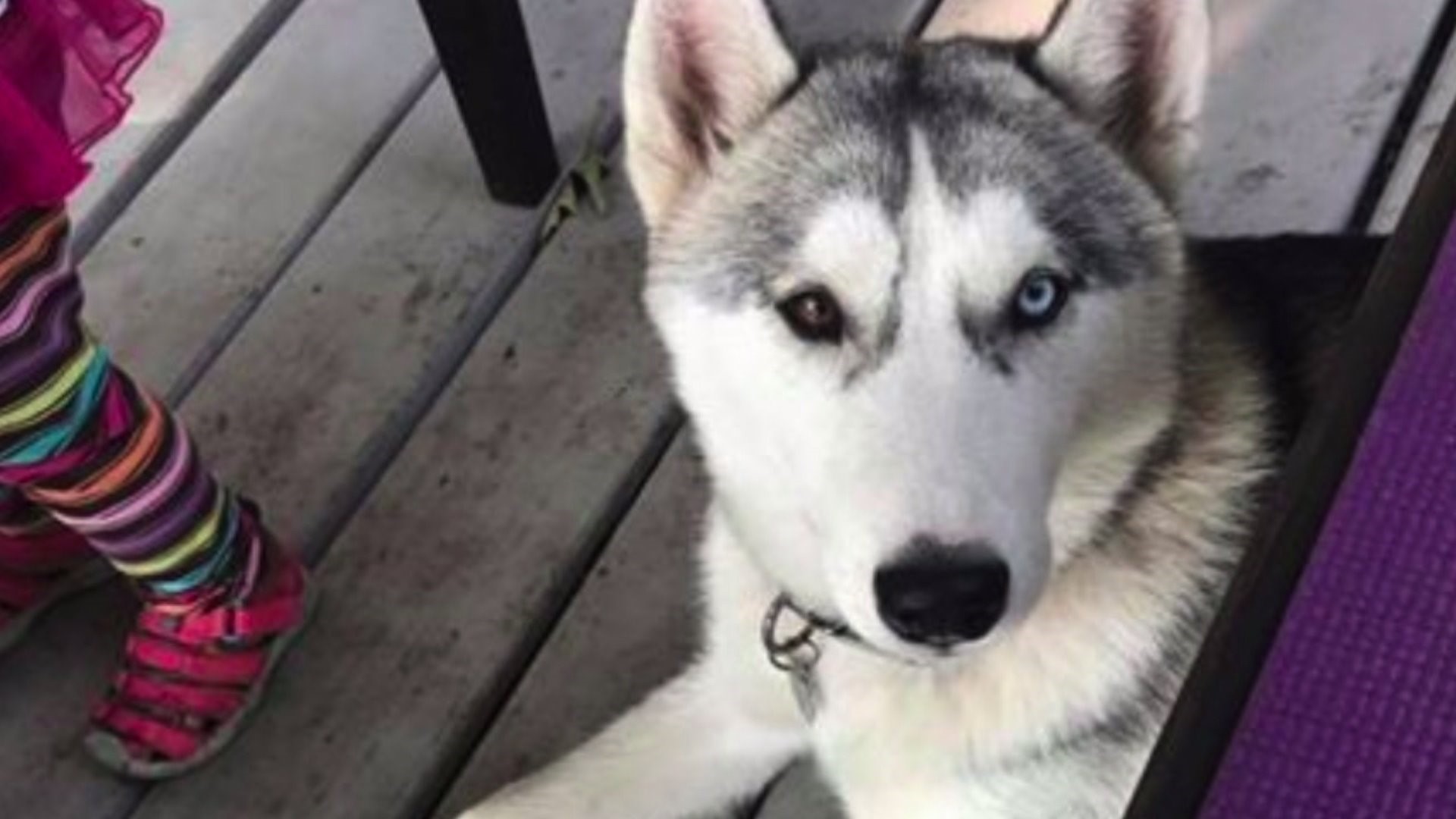 EAST MOLINE-- All things considered, Briana Martin felt more like a mom of three, two with two legs and one with four.

"Oh yes, just one of the kids. The kids treated her as such," says Briana.

"They still get up every morning and say mommy, is Feather coming home today? Are you going to find the people that have her?"

Briana says Feather was stolen back in September. He filed a police report 24 hours later.

"The dog was left outside on a cable that screws into the ground. He went out to get her 30 minutes later, and she was gone. Her collar wasn't there. Nothing was broken as if she had gotten lose. It appeared she had been stolen.

After posting Feather's picture on Facebook, Briana found a post from a mechanic in Davenport. There was no picture, but the man said he found a female husky in East Moline just a few blocks from Briana's house.

Briana replied back with details about Feather's appearance.

"They said they had taken her into Davenport but lost her after a month and a half. I'm assuming someone has her," says Briana.

Briana says police went to the man's Davenport home to investigate, and Feather wasn't there.

Briana has her own theories.

"My red flags are dog fighting rings, or he sold her for a quick buck," says Briana.

"If we can make a case if it actually is a stolen dog, we would press charges," says Bettendorf Police Chief Phil Redington.

Police say most stolen dog cases are tricky to solve. It all comes down to solid proof.

In Illinois and Iowa, dogs are considered property.

"A theft case involving a pet really wouldn't be that much different than a theft case with shoplifters," says Redington.

Police and animal experts urge owners to get their pets microchipped for solid proof.

"Microchipping is a really good way to make sure that you have some proof of ownership for your pet," says Lindsay Hocker with the QC Animal Welfare Center.

Police have more suggestions like insuring your backyard fence is secure and adding a surveillance camera to your yard.

They also have theories on why people steal dogs in the first place.

Police say people could steal a dog and keep it as a pet. They also could be stolen knowing someone else would buy it from them. Or they could be stolen for something else.

"We had a dog fighting ring a couple of years ago that the FBI got involved in. So dogs could be stolen for that reason," says Chief Redington.

This mother, Briana, is not giving up.

"Every time I drive, every time. We are constantly looking in people's yards and fences and people walking their dogs down the street, always looking," says Briana.

She's hoping one day her three babies, fur and all, will finally be reunited.

"Definitely take your measures for what if, because after it happens, it's too late," says Briana.

For information on how to get your pet microchipped, click here.