A Canadian man yelled “Allahu akbar” before he allegedly stabbed a police officer at the Flint, Michigan, airport in what the FBI is investigating a... 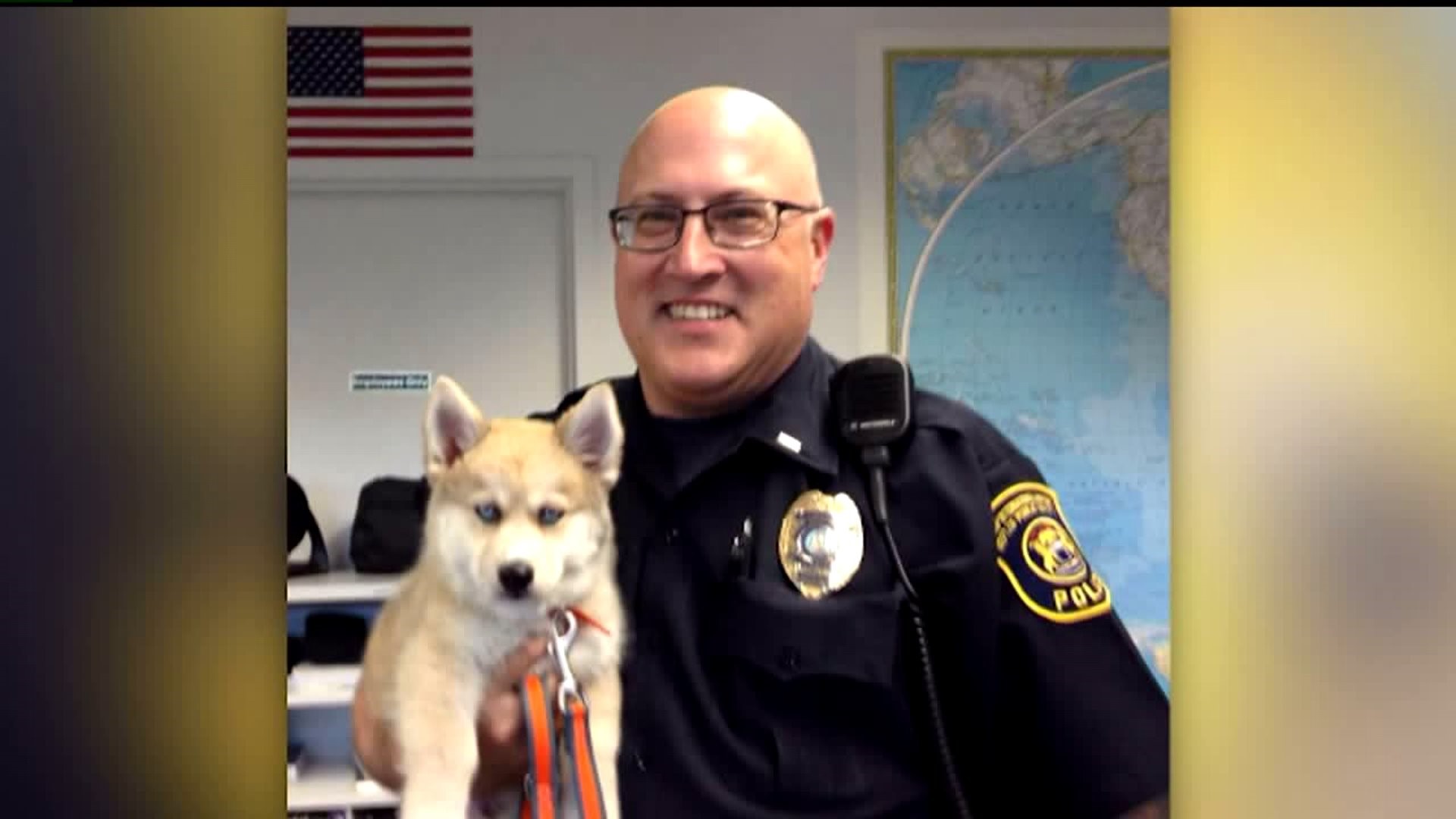 (CNN) -- A Canadian man yelled "Allahu akbar" before he allegedly stabbed a police officer at the Flint, Michigan, airport in what the FBI is investigating as a terrorist act, officials said.

Amor Ftouhi, 49, has been charged with violence at an international airport, acting US Attorney Daniel Lemisch said in a statement.

He had his initial court appearance late Wednesday afternoon and will remain in custody pending a full detention hearing next week, a US District Court official said.

Ftouhi could face up to 20 years in prison and more charges could be added, officials said. It wasn't immediately clear whether Ftouhi had an attorney.

On Wednesday morning, Ftouhi arrived to Flint's Bishop International Airport carrying two bags. For about 40 minutes he lingered in the airport's public areas -- including a restaurant and a bathroom where he dropped his bags -- before the attack, a criminal complaint said.

After stabbing Neville, Ftouhi continued to yell "Allah" several times followed by something similar to "you have killed people in Syria, Iraq and Afghanistan, and we are all going to die," the complaint said.

"Lt. Neville got him to stop stabbing him," said Chief Chris Miller of the Bishop Airport Safety Division, who was nearby during the attack and was able to handcuff Ftouhi.

An FBI special agent said Ftouhi then asked the officer why he did not kill him, the complaint said.

Neville was in stable condition Wednesday. He had worked at the airport for years and rose to the rank of lieutenant in 2006, according to airport director Craig Williams.

A maintenance worker suffered arm injuries while helping to subdue the suspect. The employee was taken to the hospital and was later released.

The airport, which was evacuated, later reopened.

A US official told CNN that, based on preliminary information, it appears Ftouhi has traveled between the United States and Canada multiple times.

A spokesperson for the Canadian Embassy in Washington said its government and law enforcement agencies are "engaged and are cooperating fully" with their American counterparts.

Luciano Piazza, the building's owner and Ftouhi's landlord, said Ftouhi moved into the apartment with his wife and children five years ago. Piazza was "very surprised" to hear his tenant was involved in the attack.

Fthoui had briefly studied for several months in 2011 to become an insurance representative in Montreal. But he left the company before obtaining his certificate and was never a company representative, his former employer Industrial Alliance said in a statement.

Fthoui seemed to have acted alone and had no specialized training, officials said.

"Time will tell over the next several days whether anyone had any knowledge of this, but at this time we view him as a lone-wolf attacker," Gelios said. "We have no information to suggest a wider plot."

Authorities interviewed Fthoui extensively after the attack and said the stabbing appears to have targeted law enforcement.

"I think it's sufficient to say he has a hatred for the United States and a variety of other things, which in part motivated him towards coming to the airport today to conduct this act of violence," the FBI special agent said.

President Donald Trump was briefed on the attack, an administration official told CNN.

Attorney General Jeff Sessions said he applauded federal and local agencies as well as the Canadian authorities for their response to the attack.

"I want to assure all our law enforcement across the nation, any attack on someone who serves and protects our citizens will be investigated and prosecuted to the fullest extent of the law," he said in a statement.

"(P)lease keep the attacked officer in your thoughts & prayers," Snyder said on Twitter.

"My thoughts and prayers are with all of our law enforcement officers who work to service and protect us each and every day," Weaver said in a statement.

The airport's police department has six full-time and six part-time police officers. About 800,000 passengers took flights through Bishop last year, according to statistics from the airport.

The Flint Islamic Center condemned the attack and urged the community to unite "against such senseless" violence.

"We here in Flint are a resilient community; we understand what it means to stand together, to struggle together, to protect one another, and to overcome together," said Mohammed Saleem, president of the center's management committee.

"We will not allow others with their own political agendas to divide us," he added.