When the FBI seized Rita Crundwell’s property they took more than just a plush RV, they took Crundwell’s mortgage records, records from her quarter ... 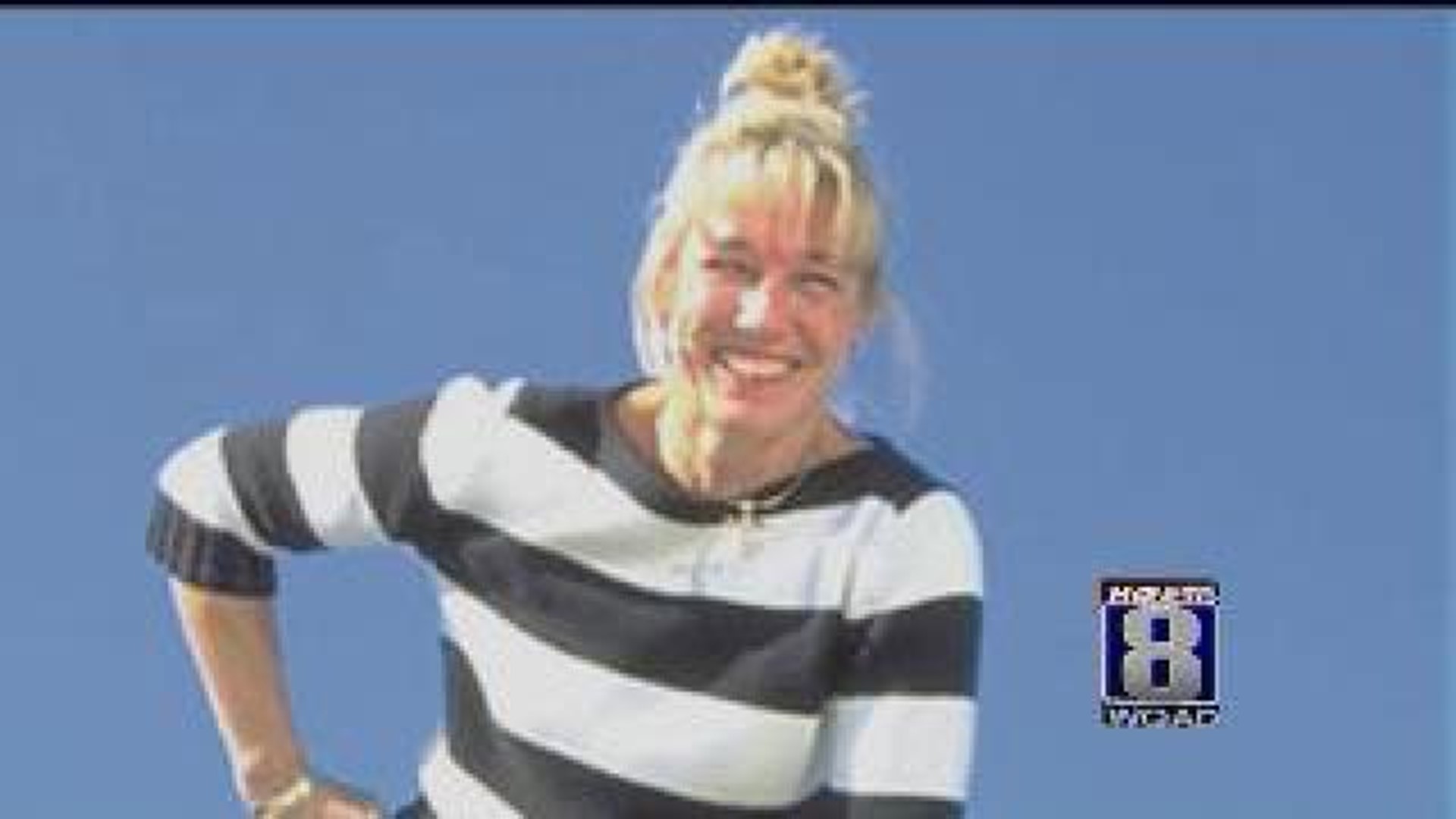 When the FBI seized Rita Crundwell's property they took more than just a plush RV, they took Crundwell's mortgage records, records from her quarter horse farm, and of course all her finical records. Parts of those records are now public and it appears that Dixon Illinois' Fire Chief Tim Shipman and Public Works Director Shawn Ortgiesen had been loaned money from Rita Crundwell. Dixon Mayor Jim Burke says he knew about the loans, but everything seemed to be on the up and up.

"The FBI raised some questions about different individuals. My comment was about the different ones that I did not think that they were involved in the thing," says Mayor Burke.

Dixon's Public Works Director and Fire Chief have not responded to our requests for an interview. But they have said they had no idea Crundwell was swindling the city out of tens of millions of dollars, they thought the money she was loaning them came from her horse business. Right now anyone linked to Rita Crundwell is finding themselves under close watch, but Ortgiesen and Shipman appear to be in the clear. How much money Crundwell loaned these two is not listed, but we do know it was formal arrangement, similar to a traditional bank loan. Both the fire chief and the public works director are repaying the money on a monthly basis and paying interest. Furthermore neither Ortgiesen nor Shipman are facing any charges related to the FBI case against Rita Crundwall.

"Before this came down I asked them if they had any evidence about any of these other city employees being involved and they said that there was nothing that would lead them to that," says Burke.

Rita Crundwell is accused of mismanaging and pocketing more than 30 million dollars taken from the City of Dixon, Illinois while she served as the city's comptroller. If she's found guilty Crundwell could face up to 20 years in prison.