A Davenport parent speaks out on the school’s treatment of children with special needs. 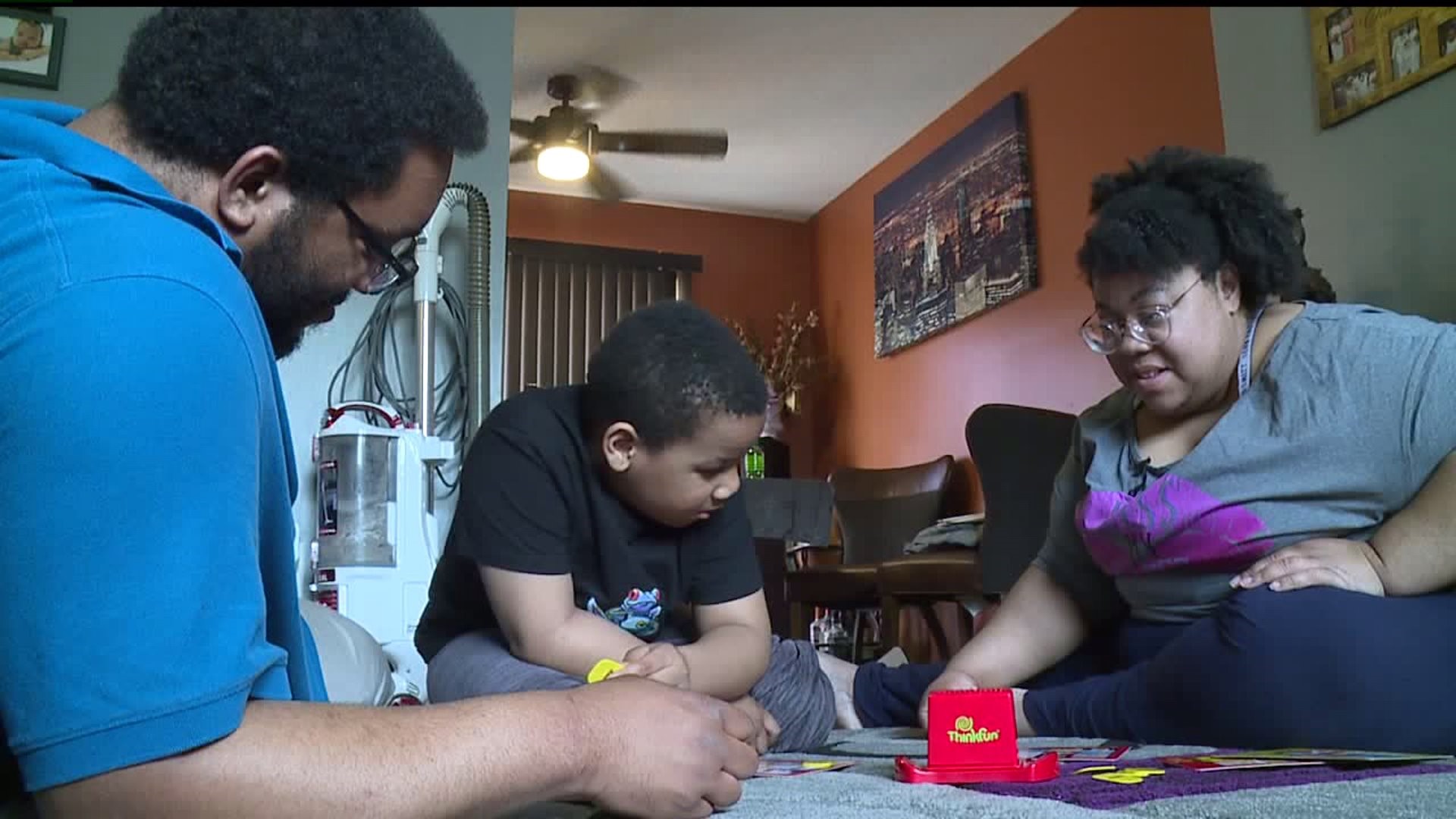 DAVENPORT, Iowa -- Davenport's schools have been under pressure by the state to address its treatment of both minority students and those with special needs.

In a report released by the State Board of Education last week, May 9, 2019, auditors found 14 new instances of noncompliance, in addition to 11 issued last year. The report noted that “disproportionality remains a significant barrier to student success.”

Disproportionality refers to the overrepresentation of minority students in special education, something Brittany Washington said her son has had to deal with dozens of times.

Her seven-year-old son Joshua has autism. During his kindergarten and first-grade years at Jackson Elementary, "he was suspended 10 times, he was sent to the seclusion room more than 40 times," said his mother.

"The first thing they turn to is discipline versus nurturing," she said.

Washington and her mother, Mamie Williamson, say several incidents at Jackson have given them cause for concern.

"One one incident they used a seclusion room. He had to use the bathroom. There was nobody to tell, so he peed on the floor. They made him clean up his pee with microfiber wipes and some cleaner, and no gloves."

The family says there have been other instances involving their child being bullied or choked, but in communication and reports from the district and provided to News 8 by Brittany Washington, staff indicated the situations were resolved or the complaints were unfounded.

As part of its report, the state issued conditional accreditation to Davenport Community Schools.

"I have no doubt we are going to get full accreditation back," Schneckloth said.

He sees the latest state report as an opportunity to fix it: "That audit gave us a plan to move forward, how to address these areas of noncompliance. The great part of it is that the state is going to help us."

Schneckloth said the district is working with the Department of Education to come up with milestones to address the citations and bringing in experts to train staff and implement a Positive Behavior Intervention System and early literacy programs to help students like Joshua.

"We truly feel that the state is trying to support us through this," he said.

Parents and educators acknowledge the systemic issues will take time to fix.

But the Washington family said they don't have faith Joshua will be safe and cared at school.

"My grandson’s rights are basically nonexistent when you go somewhere and you’re expecting your child to be safe and you’re scared every day they walk out the door, because you don’t know what’s gonna happen to him," Williamson said.

Joshua's mom has taken her child out of school and the family is looking at homeschooling options.