When Jaime Walters of Geneseo, IL received a letter in the mail from Reiman’s Harley-Davidson, she broke down and cried. “I was overwhelmed,” Jaime said. Just d... 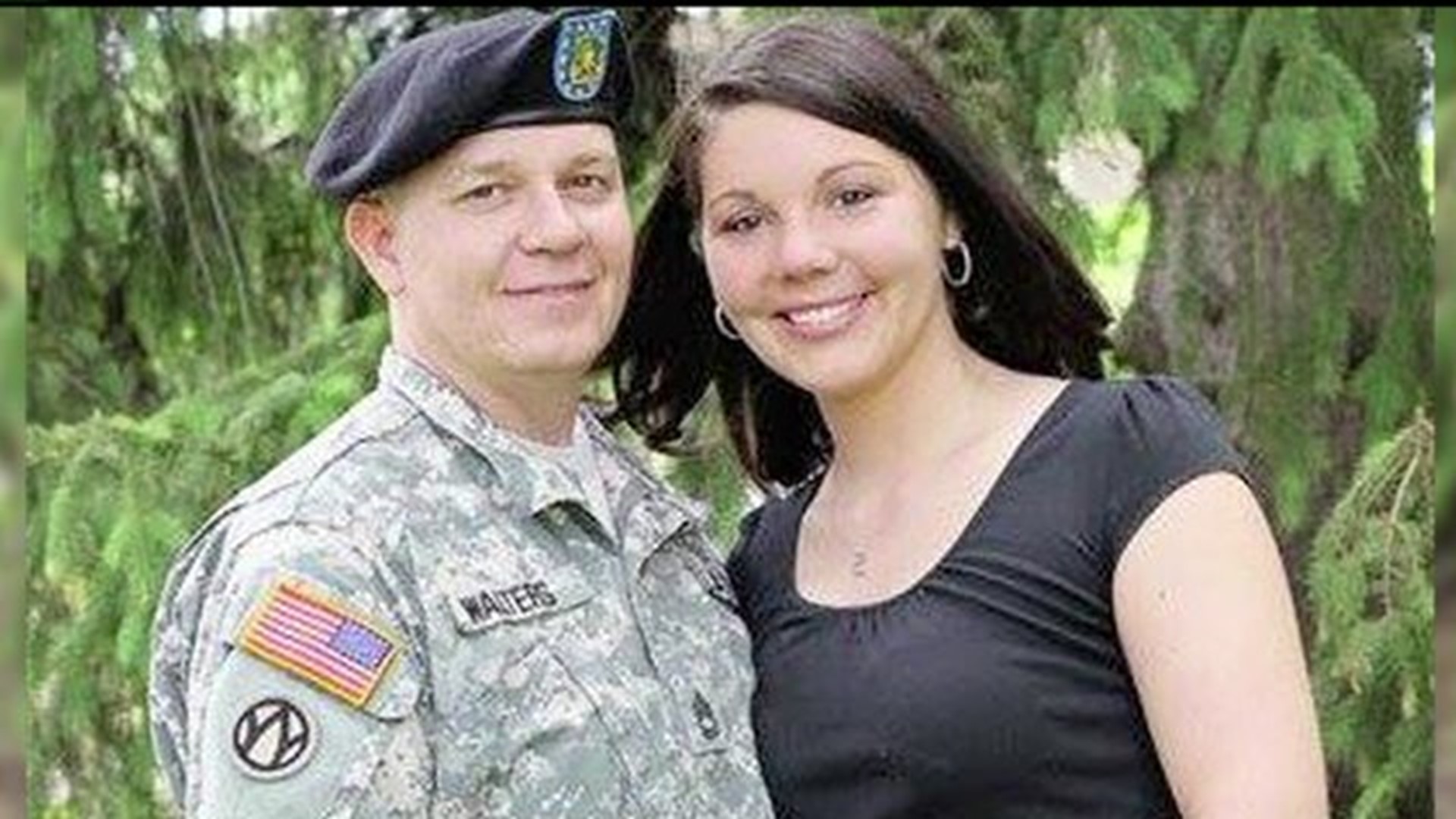 When Jaime Walters of Geneseo, IL received a letter in the mail from Reiman’s Harley-Davidson, she broke down and cried.

“I was overwhelmed,” Jaime said.

Just days before, she sent a check in the mail that to pay for her husband’s motorcycle storage fee. Her husband, Christopher Walters, is a 23 year Army veteran who’s currently deployed overseas. Before his deployment, he put his Harley-Davidson motorcycle in storage at Reiman’s Harley-Davidson in Kewanee, Illinois.

Just days after she sent the check to cover her husband’s storage fee, the check came back along with the following note:

Enclosed you will find the check you mailed to us regarding the account of Christopher. It is the policy of Reiman’s Harley-Davidson to waive storage fees for our active duty service members who are deployed. It is our honor to keep your bike safe and secure while you provide us with our freedoms. We hope you return to us safe and sound. Until that time, we will store your bike at no charge to you. This is our way of saying ‘Thank You’ for your service to our country.

Jaime said she was shocked to read the letter.

“I was so grateful and thankful that someone recognized our troops and doesn’t just say, ‘we support our troops,’ they physically show it,” Jaime said with a smile.

Christopher Walters is expected to return home in December of 2014. In the meantime, his wife and two children will carry onward, but they won’t forget the generosity of Reiman’s Harley-Davidson.