ELDORA, Iowa– Lance Corporal Cody Haley was just 20-years-old when he died Friday. Now, his family in Iowa is doing everything they can to bring his Marin... 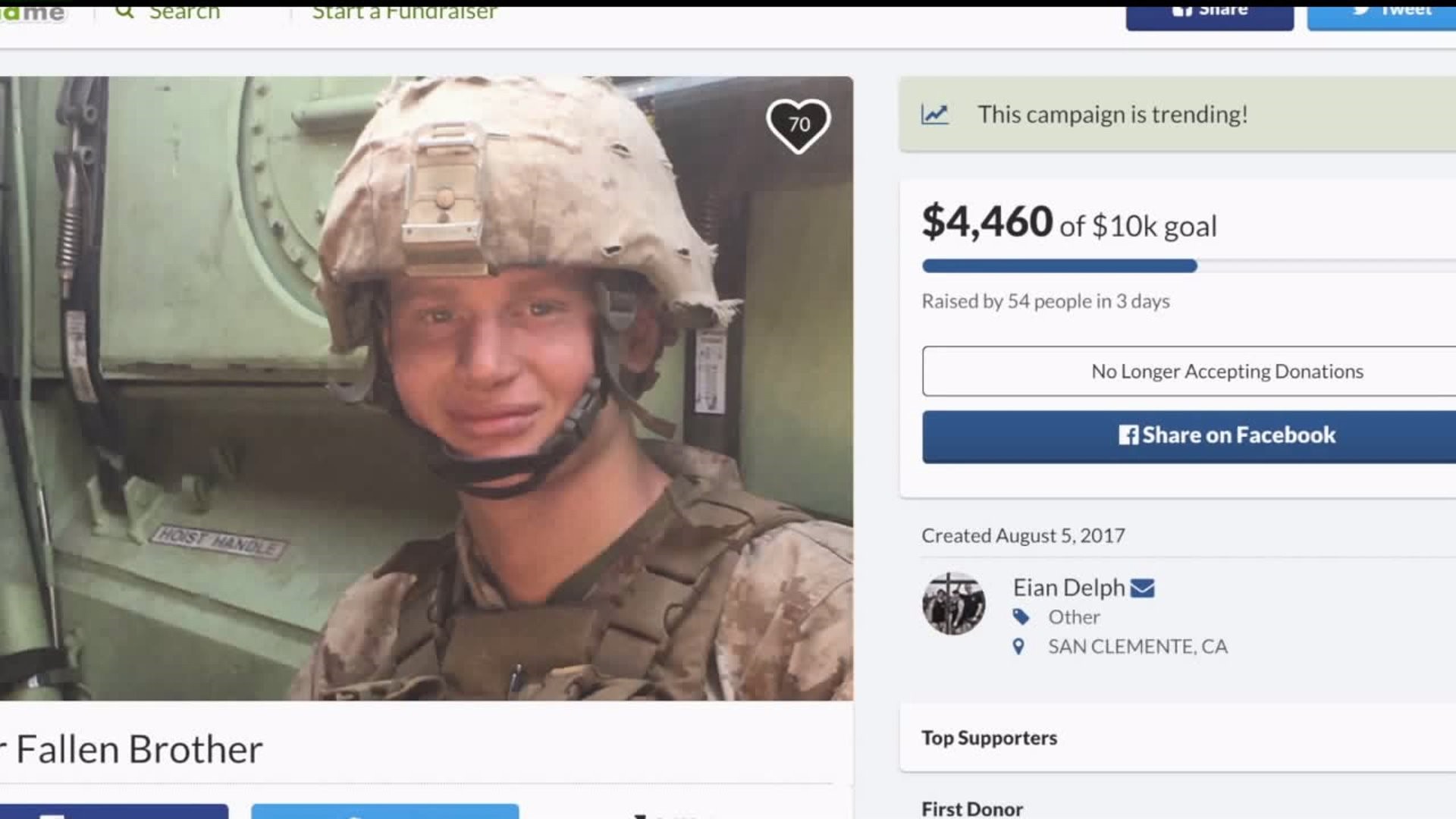 ELDORA, Iowa-- Lance Corporal Cody Haley was just 20-years-old when he died Friday. Now, his family in Iowa is doing everything they can to bring his Marine family back to his home state for the service.

Haley died in a freak accident, when a tree landed on him during a training exercise at Camp Pendleton. In response, his fellow Marines set a cross on a large hilltop in California and held their own wake, where they sang and played guitar.

They also set up a GoFundMe page, hoping to raise money so they could fly to Iowa for the funeral.

Cody's mom says words cannot describe what it will mean to have the men her son served with by her family's side during the service.

"Words cannot describe how much it would mean to me if they want to come back for Cody's funeral," Mrs. Haley expressed, through tears. "I want to do everything in my power to help do that."

A date hasn't been set for the service, but the town of Eldora continues to raise money for the funeral.

The local Casey's has a donation jar set up for locals who want to help, and the GoFundMe account is still up and running for anyone who wants to donate.

If you would like to donate, you can do so here.