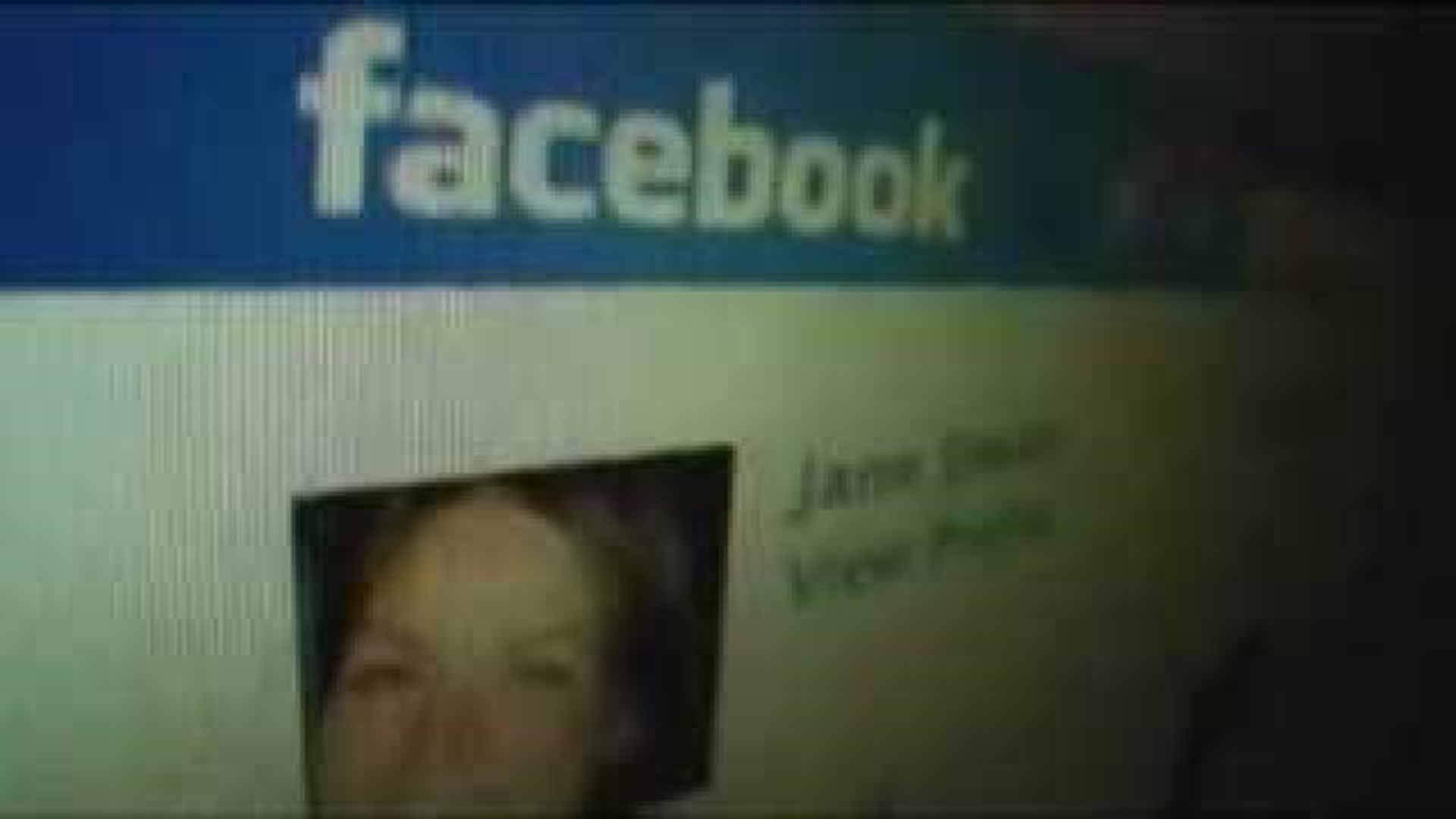 Part of the growing trend in hiring is screening applicants' online information.

"You have assessments, you have background investigations and you have drug tests,” said Jim Sweeney, with Inquirehire, who’s the gatekeeper of this information. “Social media is just another piece."

While he says the necessity of checking an applicant’s online profile varies from job to job, some bosses go so far as to ask for his or her Facebook password.

Starting in 2013, in Illinois, bosses are prohibited from asking for passwords.

But, they can still look at anything that isn't private on a profile.

In addition to checking privacy settings, Summers says users should be discriminating about what goes online in the first place.

"Don't put anything up that's even the least bit controversial because what if it's only up there momentarily and somebody takes a snapshot of your page with a screen print and then they pass it on," he said.

He says when a social media background check is conducted, employers look for anything related to assault, workplace violence, drug use and inappropriate sexual material.

"It's definitely fair game because it's out there in the public domain."

California, Illinois and Michigan are the only states with laws on the books banning employers from asking for social network passwords.

There's a growing call for something to be done at the federal level.