Less than 100 of these Colts were made for civilian use. 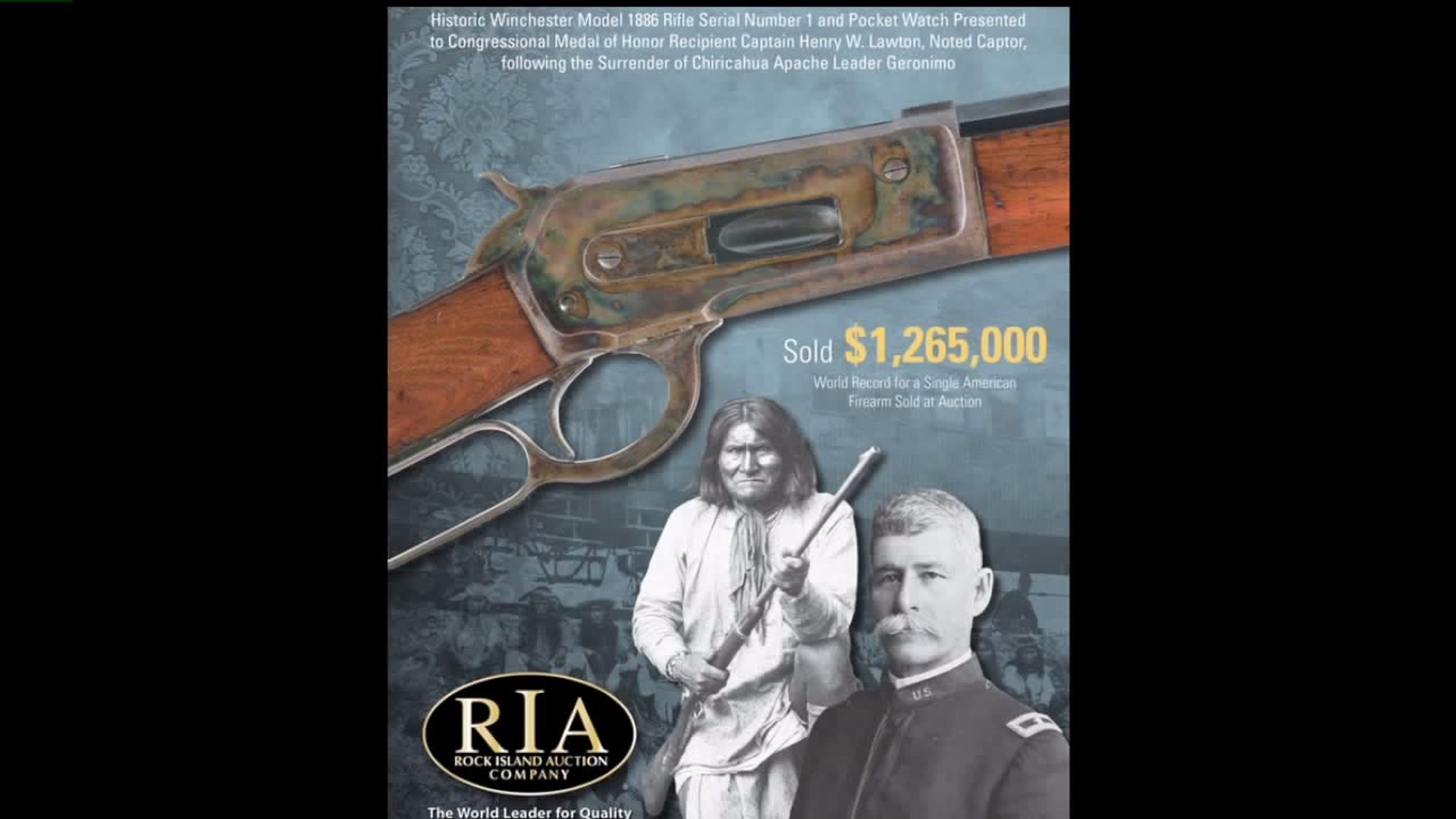 RIAC president Kevin Hogan called the Colt Model 1847 "Walker" a "holy grail" item in gun collection circles. It is believed less than 100 were ever produced for the civilian market and the one sold this month here in the Quad Cities is the only known example in its original case.

"This is a major milestone in the collecting community," said Hogan. "Not only is this a world record for a singe firearm at auction, but further demonstration that the art and history of in firearms is really catching fire. We value so strongly the aesthetics, history, and craftsmanship of painting, fine automobiles and watches, but firearms that possess those same traits remain remarkably undervalued."

This isn't the first record sale for Rock Island Auction Company. In 2016, the company sold a Winchester rifle with historic ties to Native American warrior Geronimo and has sold other significant items like Teddy Roosevelt's golden hunting knife and an M1 Garand rifle once owned by John F. Kennedy.

There were some other interesting items in this past auction as well, including a firearm owned by a Danish sea captain and another gun that was buried to avoid detection by Nazis. You can read about those items here.