Evidence from boat possibly linked to Trudy Appleby is in the FBI’s hands, 23 years after her disappearance 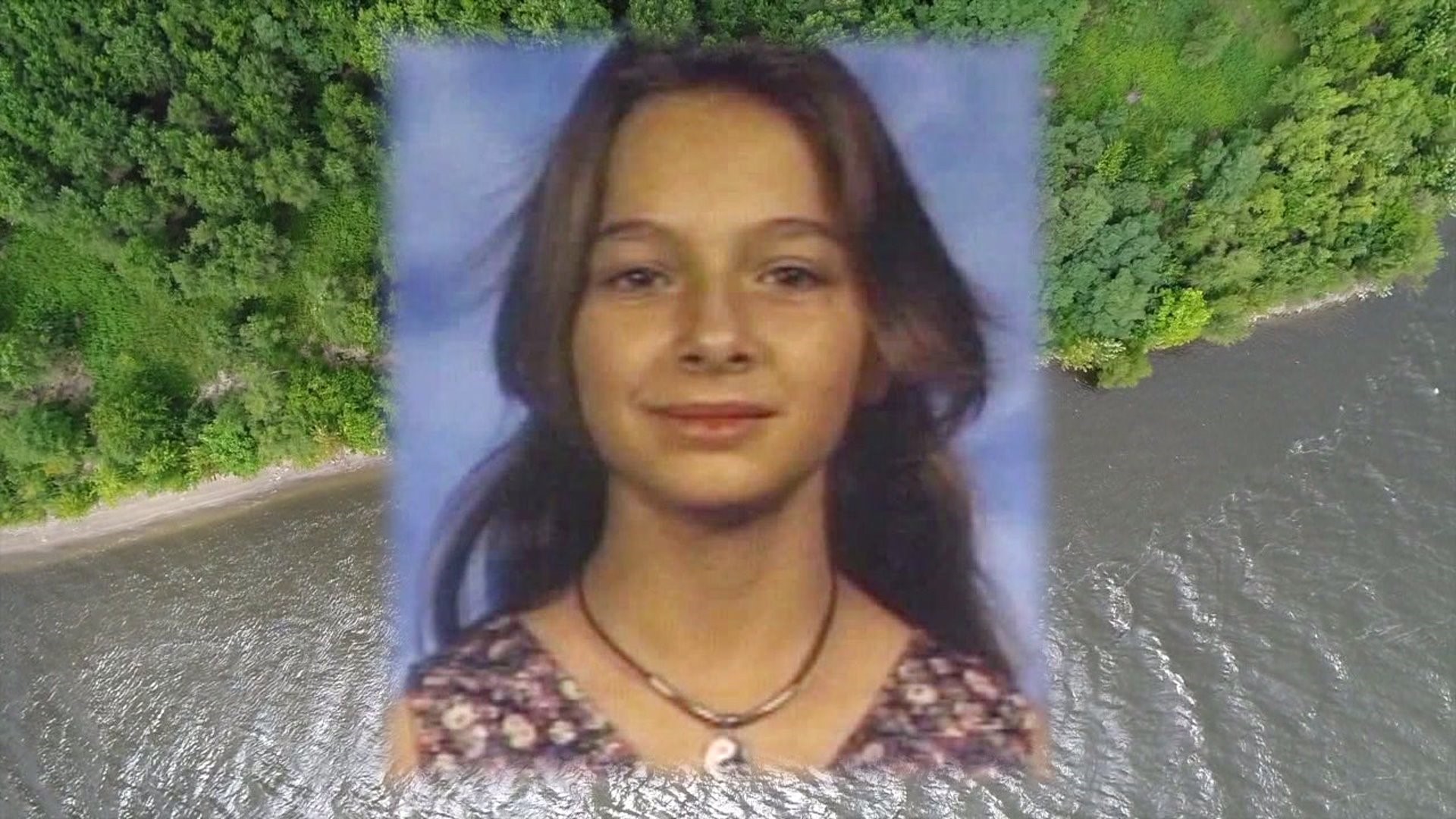 MOLINE, Illinois – August 21, 2019 is the 23rd anniversary of Trudy Appleby vanishing from her home in East Moline when she was 11-years-old back in 1996.

“She’s the one I remember, and she’s the one I’ll never meet,” says Eddleman pointing to two pictures of Trudy on his shirt – one of her at 11, and one that predicts what she would look like at 30 years old.

LISTEN: WQAD podcast digs into the disappearance of Trudy Appleby and where her case stands today

Moline Police say they’re getting closer to answers as the FBI investigates what could be a key piece of evidence tied to the prime suspect in the case, William “Ed” Smith, who died back in 2014.

“This case is being worked on every day because we are getting good, relevant information in,” says Moline Police Detective Michael Griffin. “So, by definition, this isn’t even a cold case anymore – this case is hot.”

In December 2018, Moline Police uncovered a boat they believe could be involved with Trudy’s disappearance.  The boat is currently being swabbed at the FBI laboratory in Quantico where hundreds of swabs are being tested for DNA to compare samples later.

Moline Police partnered with University of North Texas several years ago to get a DNA sample for Appleby.  The sample is based off her mom, dad, and brother’s DNA and is what they will look at once they receive the results from Quantico.

A date when Moline Police will receive results has not been determined.

“So, we have a known DNA for Trudy that we will match with the DNA evidence that we will find,” Griffin explains.

Last summer there were also billboards placed around East Moline, and in 2017 Moline Police named Smith as the last person to see Trudy alive.

“Mr. Smith passing away a couple years ago has brought new stuff up and brought a lot of light to it,” says Eddleman.

23 years later, Eddleman is still on the search for answers and is confident he will find them.

“We know who you are, boat or no boat, evidence, DNA or not, we’re still coming for you,” Eddleman comments.