The proprietor is also planning a taproom in the two-story building and an incubator where homebrewers can create and sell their craft. 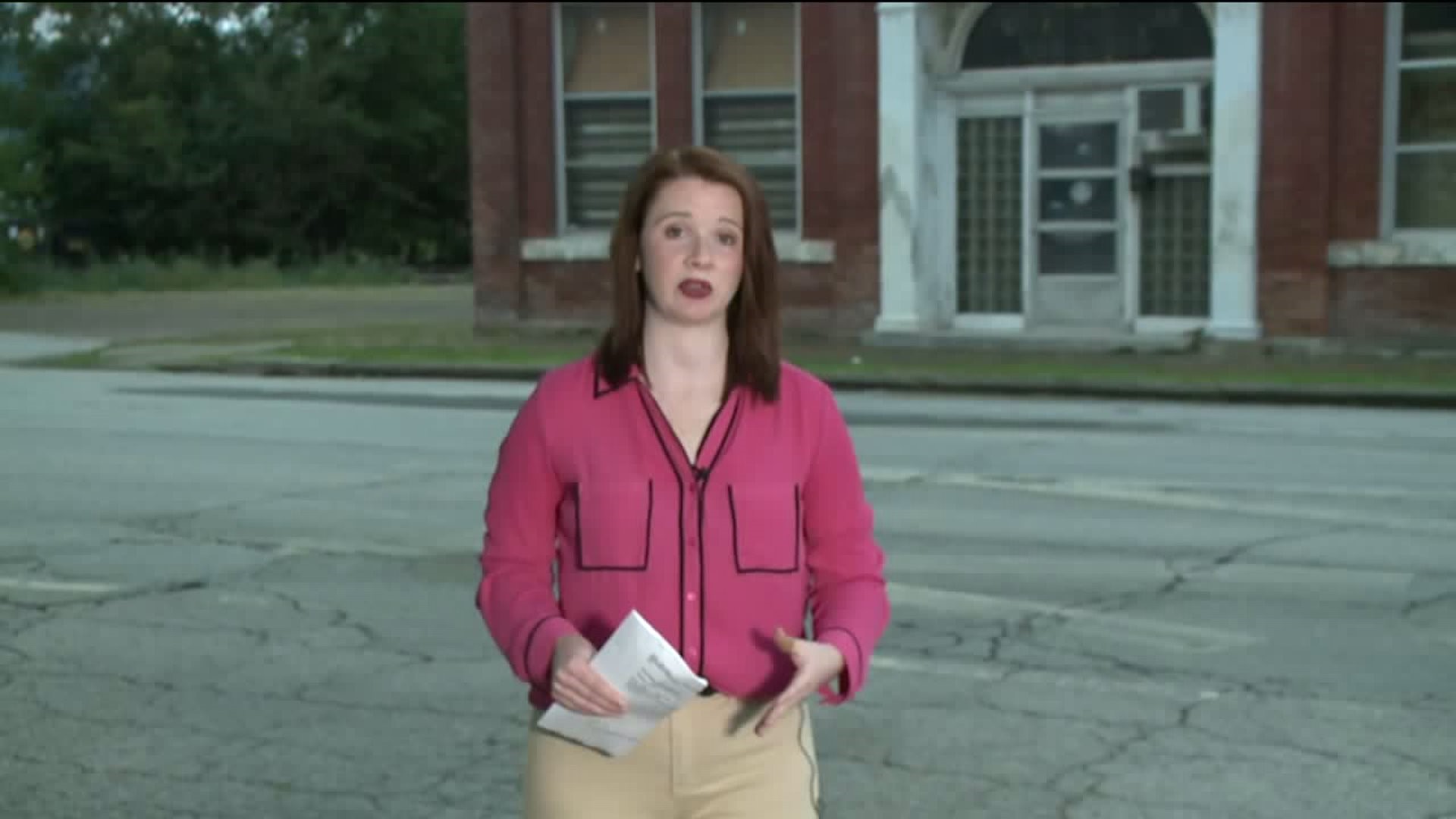 DAVENPORT, Iowa-- A historic building on Third Street in Davenport could soon be returned to its former glory as a local brewery.

The building used to be where the Quad Cities' biggest brewery, Independent Malting Company, packaged their beer before prohibition. The building has stood since 1895.

"This is a fantastic way to preserve our local history," Arnold said. "Not only will we have beer here, but we'll have the history of the Quad Cities here as well."

Arnold is turning to the community to make this $2.5 million project a reality. He's selling $500,000 worth of shares in the company at a dollar each to help purchase the building and said he's close to his goal.

"Anybody that has four quarters or a dollar bill in their back pocket can be a part of this," Arnold said. "I want the community to be a part of this. Our profits will not be only ours, but also those that invest here locally."

Arnold is also planning a taproom in the two-story building and an incubator where home-brewers can create and sell their craft.

Construction is expected to take about six months and Arnold hopes to open summer 2020.

He wants it to be a place that will bring the community together and bring more people to the west side of Davenport.

"Any stigma you may have associated with [the westside] will be gone the moment you come down here," he said.

To become a part of the new Independent Malting Co. you can call Arnold at 563-322-3501. You can also check out the brewery on Facebook.