Crews responded to the scene of a reported fire late Thursday morning, May 11th. 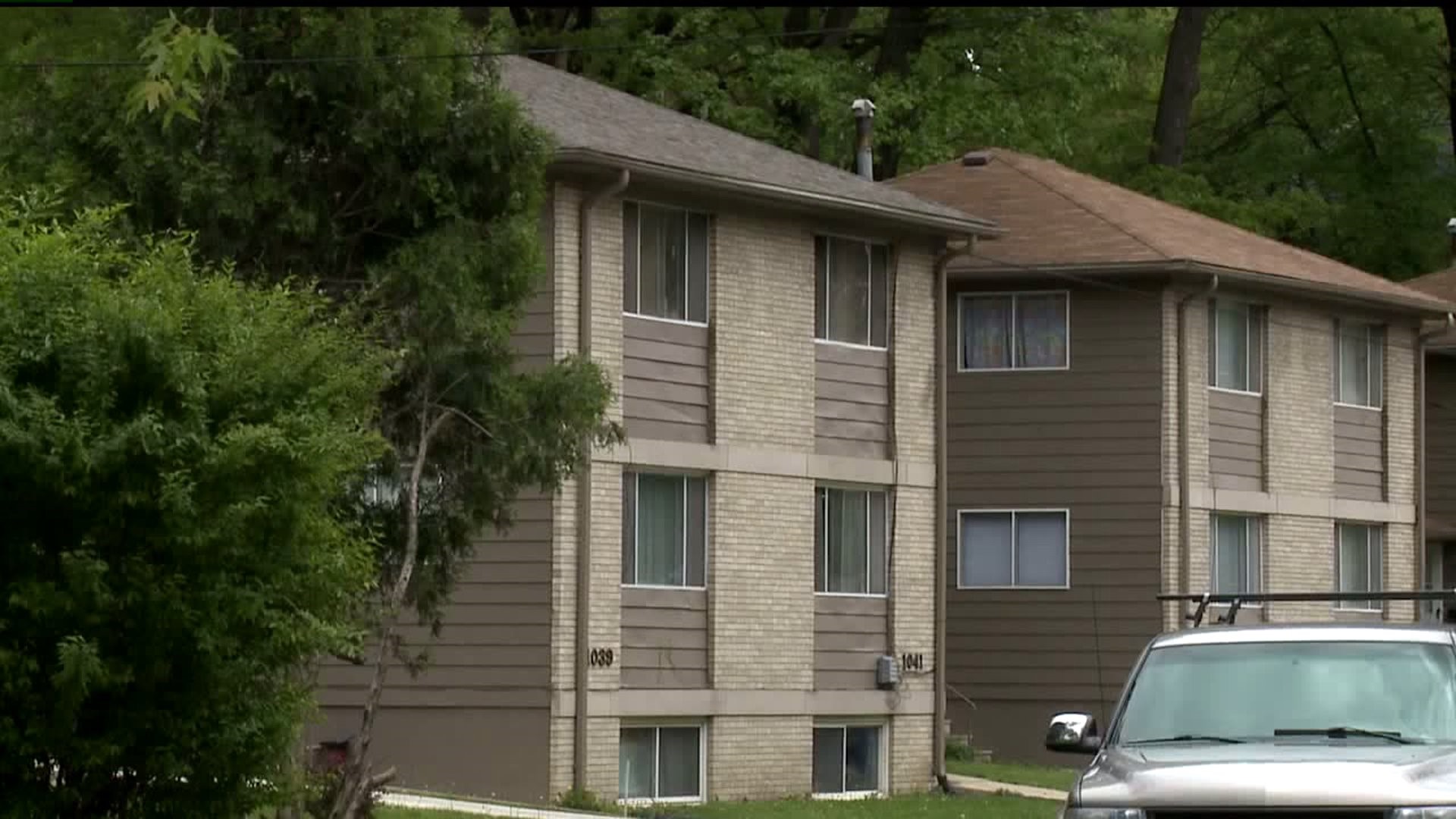 UPDATE: A 31-year-old East Moline man was arrested and charged with one count of arson in connection with a fire intentionally set at a duplex in the 1000 block of East Moline's 1st Avenue on Thursday, May 11.

Joseph L. Rubalcava, 31, was arrested on a warrant on May 13 and charged with arson, according to court records. Bail was set at $50,000 and he was appointed a public defender after he made his first appearance in Rock Island County District Court on Friday, May 13.

EAST MOLINE --  A fire in a two-story duplex in the 1000 block of East Moline's 1st Avenue that broke out the morning of May 11 was intentionally set, police say.

Police took a 20-year-old male who lives at the duplex into custody. He has not yet been named or charged, but the release from the East Moline Police Department said the fire remains under investigation and charges are pending.

According to a spokesperson from the East Moline Fire Department, crews remained on the scene  past 2:30 p.m.