“We’re not out of the woods with this until we have much drier weather come by.” 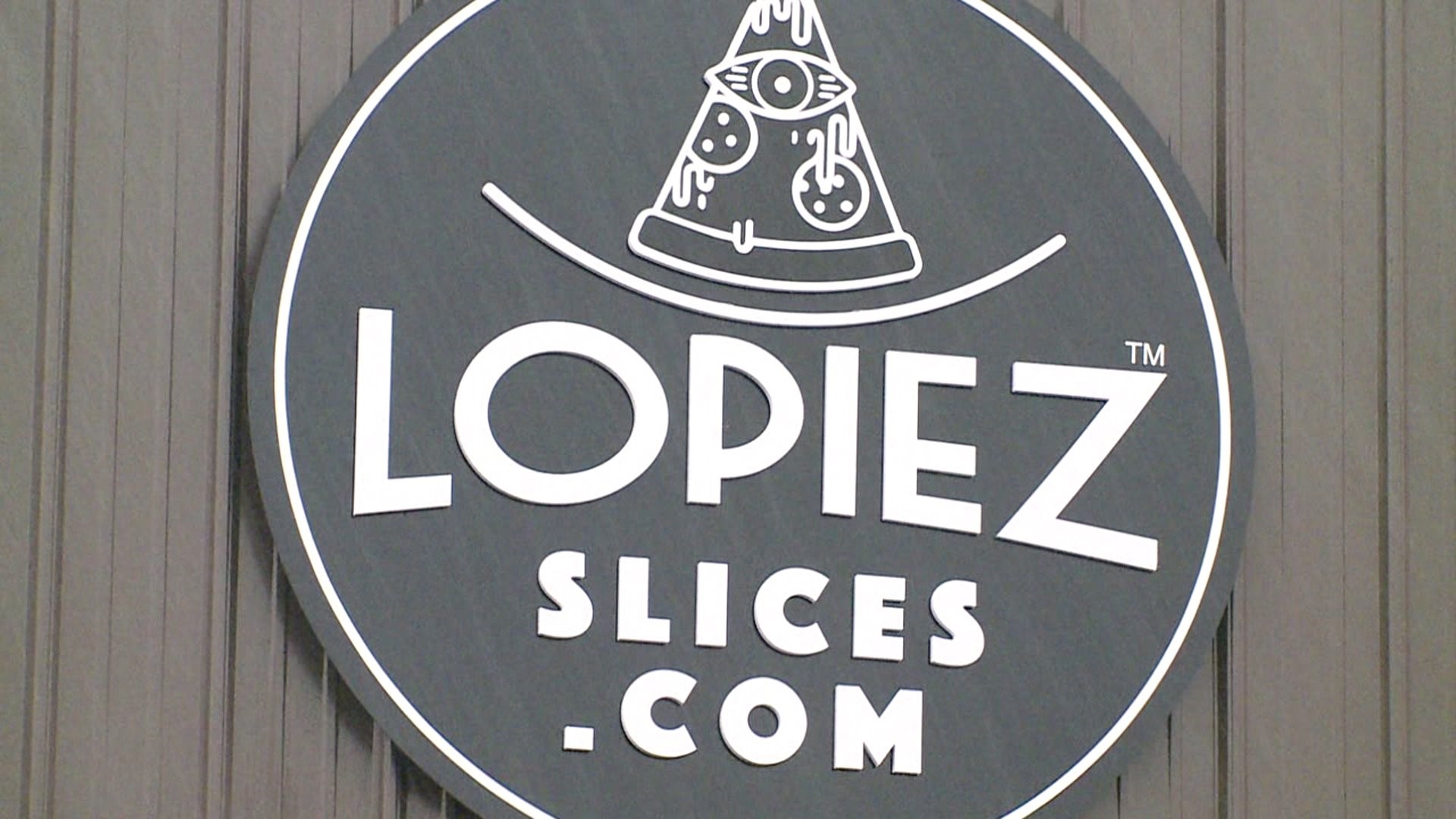 DAVENPORT, Iowa-- Many downtown businesses are breathing a sigh of relief as the Mississippi River continues to fall back into its banks. But the National Weather Service Continues to track the possibility of more flooding.

Lopiez Pizza on Third Street in Davenport finally opened its doors to the public for the first time Tuesday night. Their bar was up and running and they expect to start serving pizza at 5 p.m. on Friday, June 28.

"We've waited so long and worked so hard for this day to become and it's finally here," co-owner Peter Lopez says.

The pizza joint was set to open several times over the last few months. But flooding and other hurdles have set them back.

"We've been wanting to do this for so long, me and my brother, nothing's gonna stop us," Lopez says.

But while the flood water has drained out of Lopiez, there's always the threat it could come back again. Hydrologist Jessica Brooks at the National Weather Services is keeping a close watch on the rain and the chances for another flood on the Mississippi River.

"It is possible if we get into a really wet regime, we'd get into another period of flooding," Brookes says, "But not going to say yes that's going to happen or not at this point."

It happened in 1993 when the river crest in April and another record crest less than three months later in July.

Brooks says anything possible when it comes to mother nature.

"We're not out of the woods with this until we have much drier weather come by," she says.

Brooks says her team will continue tracking rain forecasts and weather patterns to anticipate how much water the Mississippi could get and hold.

"But at this point, we're not anticipating enough rain upstream of us in the Quad Cities to cause the river to go up significantly," she says.

Although a return to flooding is still in the minds of some downtown business owners, Lopez says they think the Mississippi will stay in its banks.

"I'm not worried about it. I don't think it should get that high up again," he says.