The Parkland shooter, Nikolas Cruz, bought a gun at Dick’s. 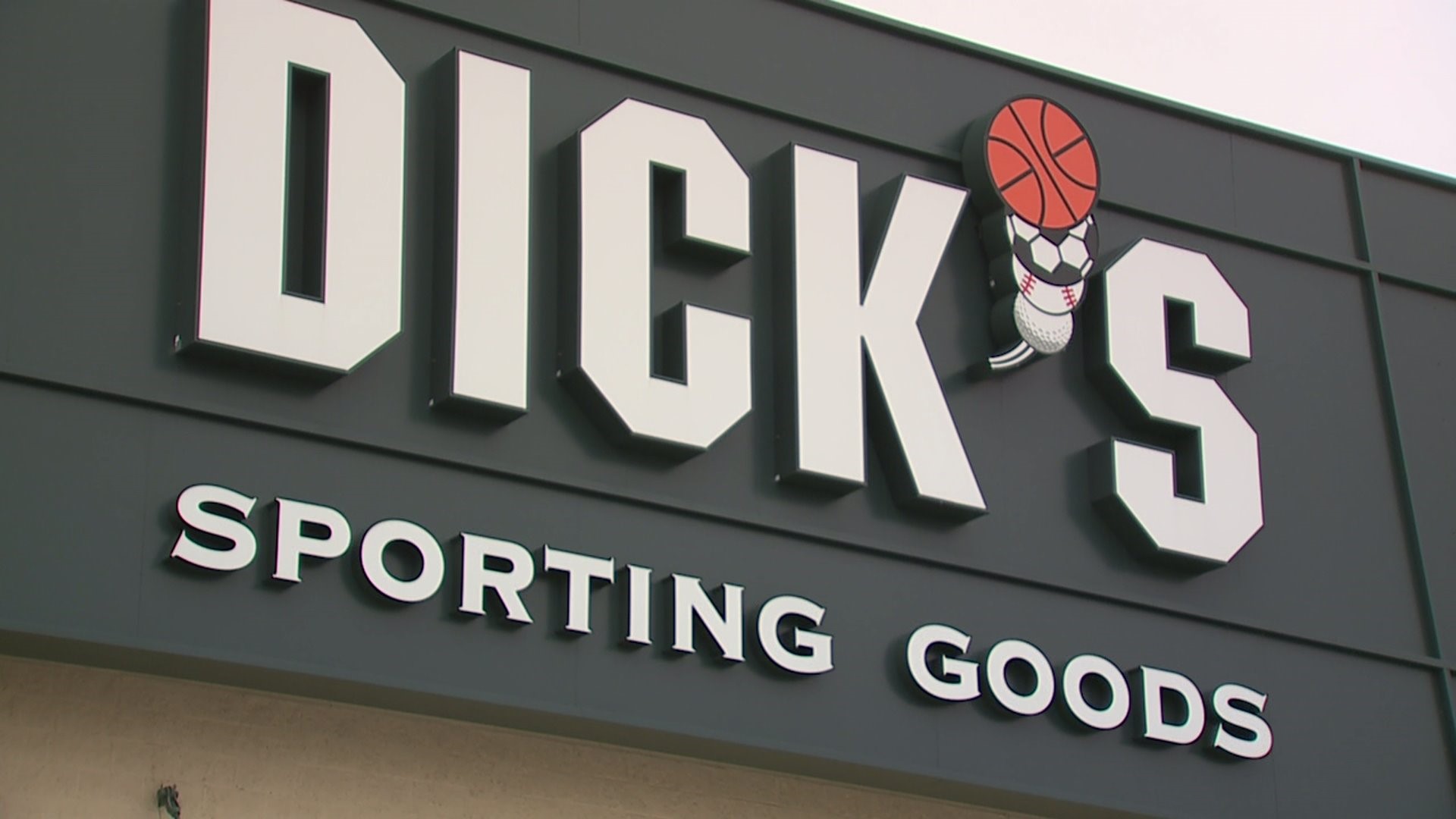 The company said it will also raise the minimum age for all gun sales to 21. Dick's will not sell high-capacity magazines that allow shooters to fire far more rounds than traditional weapons without reloading, as well as other accessories used with weapons similar to the AR-15.

The Parkland shooter, Nikolas Cruz, bought a gun at Dick's. The company said he did not buy the AR-15 that he used in the school shooting there.

The company stopped selling those military-style semiautomatic weapons in its Dick's-branded stores after the Sandy Hook elementary school shooting in 2012, but it continued to sell those weapons at its 35 Field and Stream stores.

Now it will pull those weapons from all of its stores.

Walmart, the nation's largest retailer and a major seller of firearms, announced it would stop selling the military-style semiautomatic weapons in August 2015.

There have been widespread calls for tougher gun control measures in the week since the school shooting.

In a letter, Dick's CEO Edward Stack said Parkland students' calls for assault-style weapons bans are the reason the company is making this change.

"We have tremendous respect and admiration for the students organizing and making their voices heard regarding gun violence in schools and elsewhere in our country,' he said in a letter released Wednesday. "We have heard you. The nation has heard you. We support and respect the Second Amendment, and we recognize and appreciate that the vast majority of gun owners in this country are responsible, law-abiding citizens. But we have to help solve the problem that's in front of us."

Stack, 63, is the son of the chain's father. He has been CEO for 34 years. He noted that the Parkland shooter did not use the rifle he bought at Dick's in the shooting, but he said, "It could have been. Clearly this indicates on so many levels that the systems in place are not effective to protect our kids and our citizens."

The company said it has never sold bump stocks, which allow semi-automatic weapons to fire as if they are automatic weapons. Stack called for a nationwide ban on such items.

He also urged Congress to sign into law the restrictions his company has put in place, along with tougher background checks on all gun sales.

Related: A cloud hangs over the gun industry

"Some will say these steps can't guarantee tragedies like Parkland will never happen again. They may be correct -- but if common sense reform is enacted and even one life is saved, it will have been worth it," he said in the letter.

The company does not break out how much revenue or profit it gets from firearm sales. The chain has a total of 852 stores. Unlike many other traditional retailers, it is adding -- rather than closing -- stores.